Newly Discovered Horned Tarantula Is Stuff Nightmares Are Made Of

The massive, brown arachnid from Africa is like "no other spider in the world."

A new horned baboon spider has been discovered in Africa. (Ian Enelbrecht)
By Chase Hill

If you were looking for a new nightmare, look no further! This newly discovered tarantula has a massive horn on its back and is like “no other spider in the world,” researchers from the National Geographic Okavango Wilderness Project said.

According to CNET, the spider, which was named Ceratogyrus attonitifer, is venomous and an insect eater. It was discovered in Angola in Africa. Its scientific name derives from the Latin root for “astonishment.”

If you’re used to steering clear of poisonous spiders like the black widow or brown recluse, these hairy creepy crawlies, though they look quite deadly, are actually not nearly as dangerous.

“The venom is not considered to be dangerous [to humans], though bites may result in infections which can be fatal due to poor medical access,” the paper revealed.

Ceratogyrus attonitifer is a type of horned baboon spider, however it’s prominent soft horn is something unusual and though it might scare off most people, it’s a real gift for arachnologists who hope to study and learn more about the mysterious spider and how it evolved. 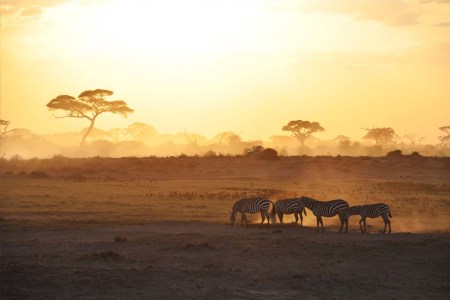 What the Hell Is a Vegan Safari? 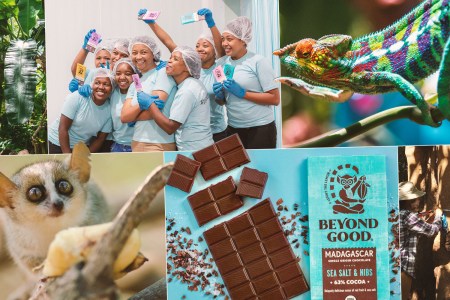