Jeff Bezos’s dick is sooooo big, you guys. Or at least that’s what I assume he was trying to convey when he reportedly complained loudly to anyone who would listen that the spacesuit he donned as part of his much-mocked Blue Origin getup last July “fit poorly around the crotch.”

This fashion emergency reportedly caused the Amazon founder to become “volubly upset” while trying on the blue jumpsuit during a preflight photo shoot ahead of Blue Origin’s inaugural launch, according to Bloomberg. Per an unnamed witness to the event, Bezos even went as far as to have his personal tailor flown in to Texas to address the crotch situation. While the witness did not specify the exact nature of the crotch conundrum, it certainly sounds like Bezos wanted everyone to know that his ultra well-endowed manhood was simply too big for his spacesuit to contain — or it’s at least fun to imagine that was the case.

This revelation only adds yet another level of humor to an already much clowned upon moment in both fashion and space travel, thanks largely to Bezos’s choice to complete the look by pairing a cowboy hat with the spacesuit he wore on his extremely phallic rocket. Generally speaking, I’m really not interested making fun of penis size, but the actual size of Jeff Bezos’s penis isn’t really the butt of this joke. Whether or not Bezos actually has a big dick is none of my business, and it’s also not the point. Regardless of what the Amazon founder is packing or whether his pre-flight crotch problems were actually dick size-related, the idea of a billionaire implying his dick is too big for his space cowboy jumpsuit before boarding his dick-shaped rocket is simply too hilarious not to make fun of.

Perhaps next time Bezos will save himself and his supposedly massive crotch the trouble by taking a page out of Kim Kardashian’s book and opting for a crotchless look. If Skims can outfit Olympians, I’m sure Kim K can whip up a crotchless spacesuit for Jeff Bezos and the giant dick he wants us to believe he has. 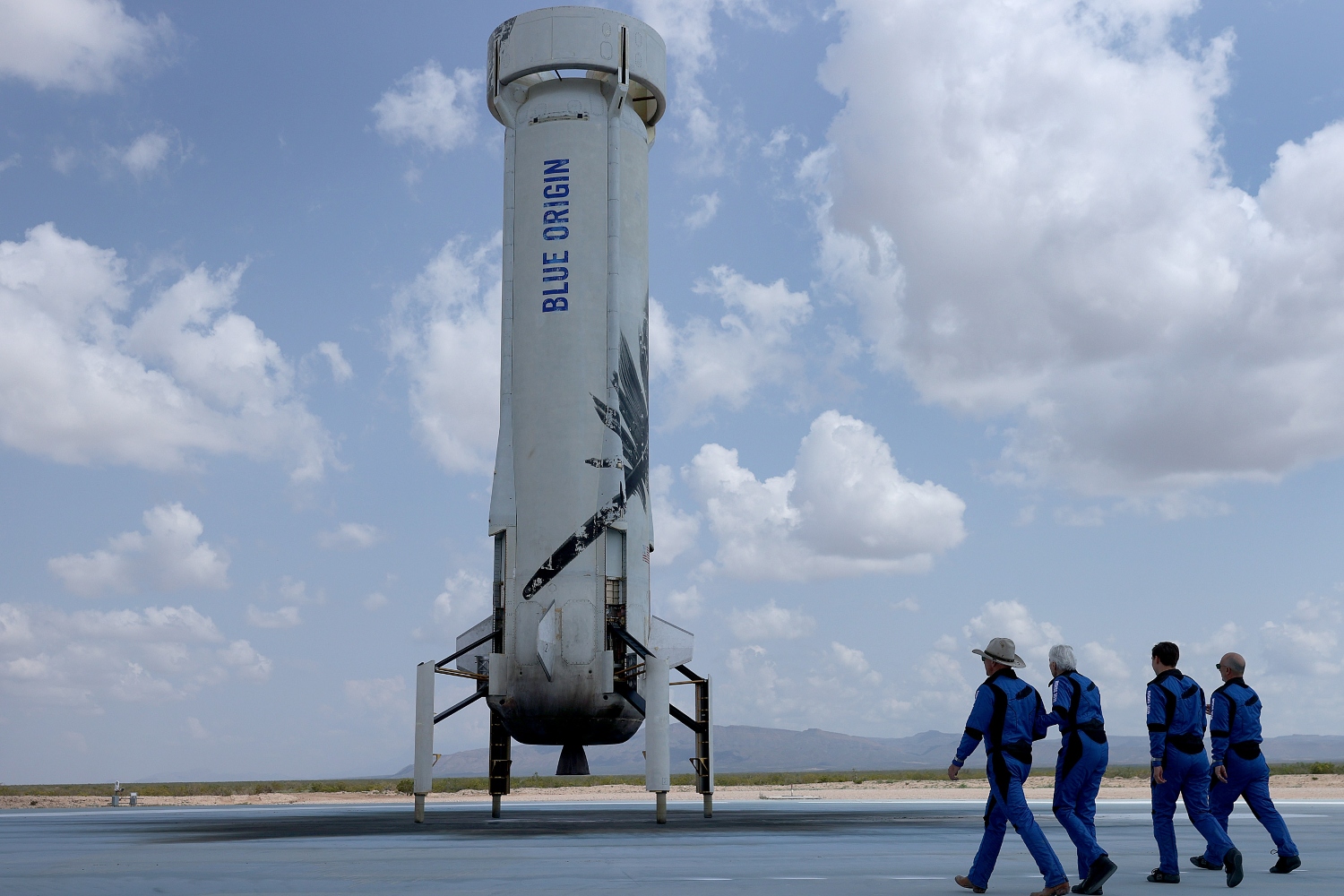 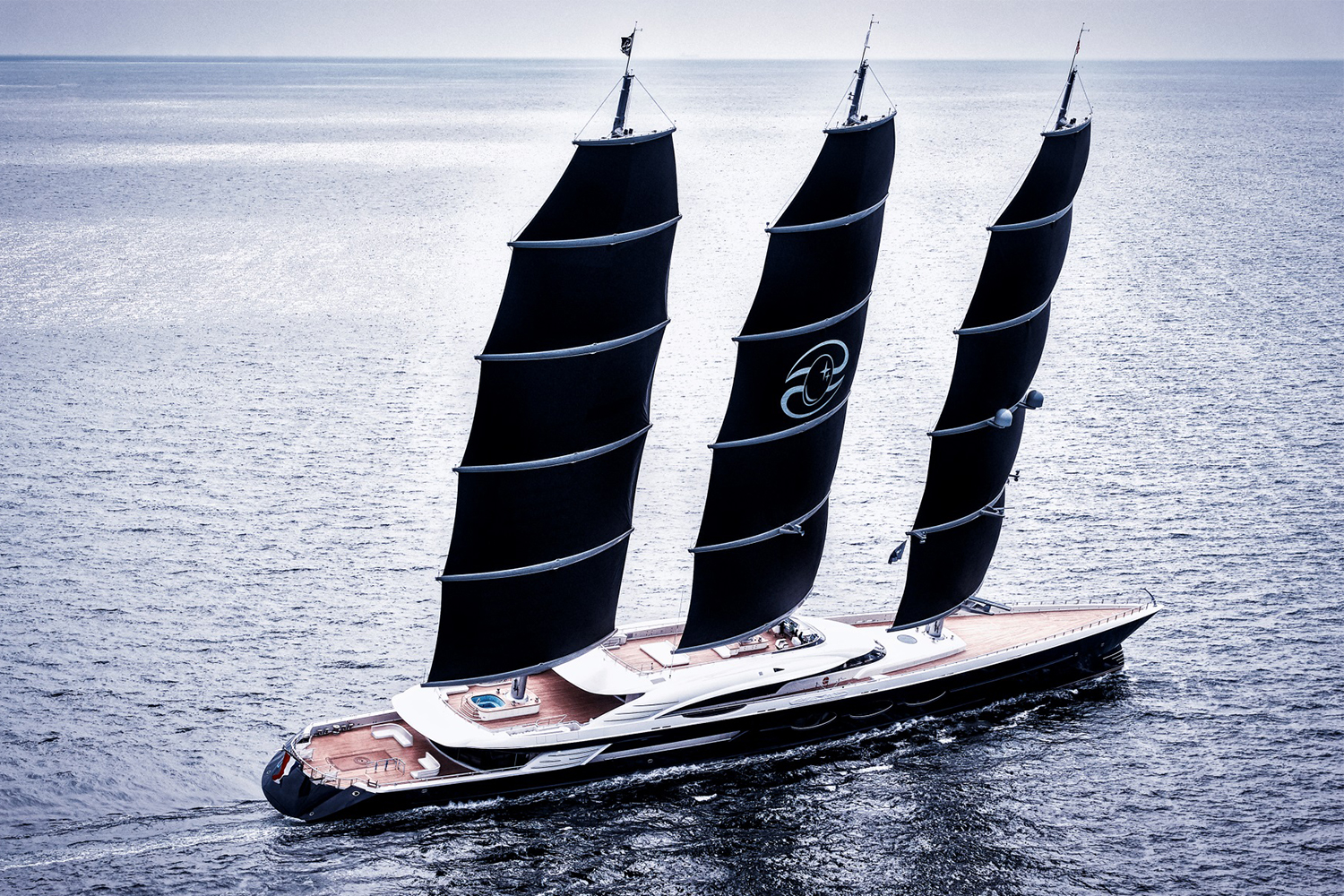 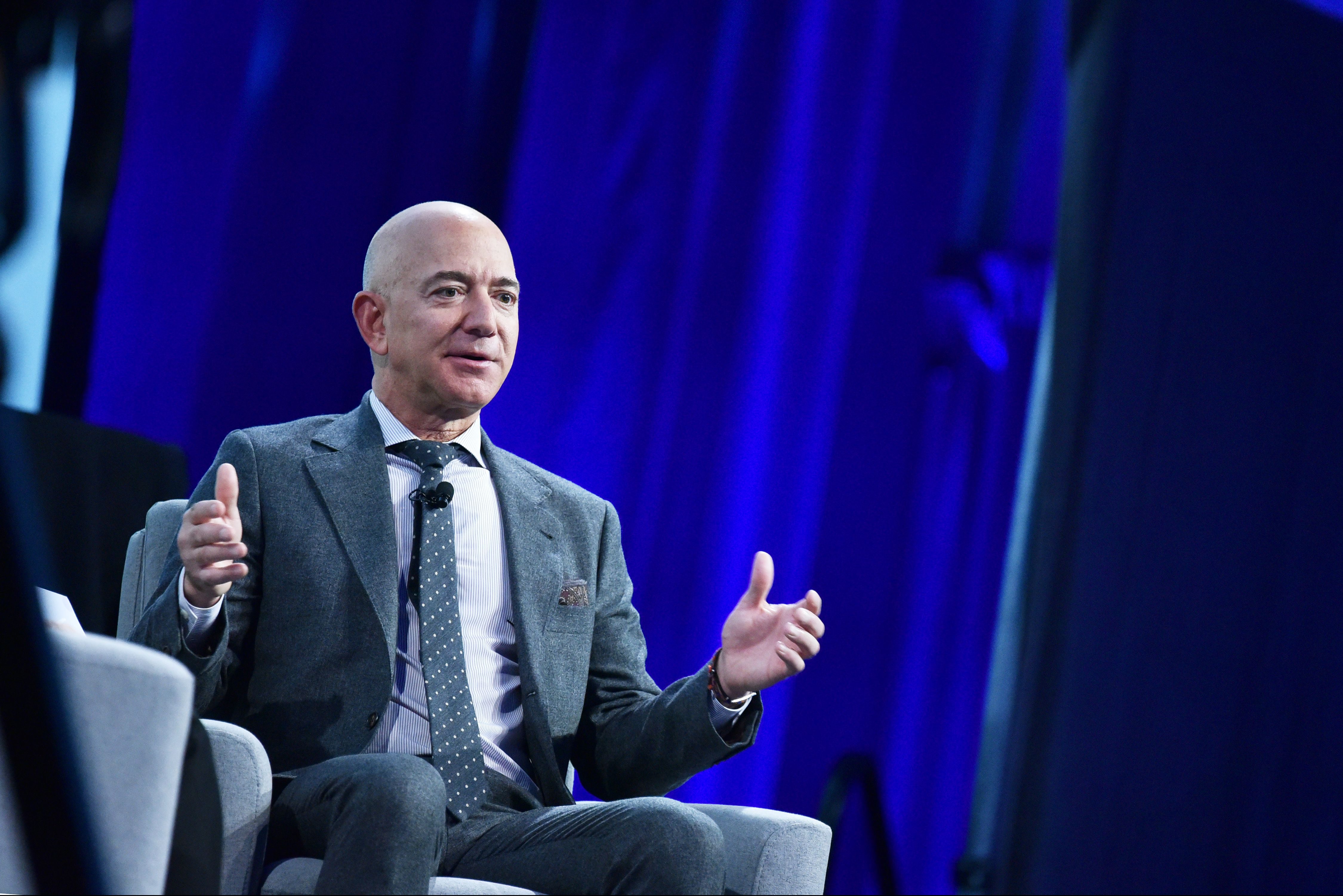