Protestors glued themselves to the floor of the Autostadt

Clouds drift across the blue sky over the Autostadt and the power plant at the Volkswagen main factory.
Julian Stratenschulte/picture alliance via Getty Images
By Tobias Carroll @tobiascarroll

We’re living through a time of high-profile protests at numerous art museums — some of which include protestors glueing themselves to works of art or using soup to make their point. These protests, which take aim at inaction on climate change, are far from the only actions of their ilk taken inside museums; protests over the opioid epidemic and museum board members have also occurred in recent years.

Climate change protests seems to be especially widespread these days, however. And the latest high-profile example took place at a different kind of museum — the Autostadt, a museum located adjacent to the Volkswagen factory in Wolfsburg, Germany.

It’s there that numerous Volkswagen-owned companies have dedicated pavilions, including Porsche. And it was in the Porsche pavilion where, as per this Autoblog report, a number of protestors glued themselves to the floor.

The protestors represented the organization Scientist Rebellion, and posted a list of the demands they’d sent to Volkswagen’s CEO on Twitter. This included requests that the CEO “issue a public statement supporting our transport demands, namely to introduce a speed limit of 100km/h on motorways” and “speed up the decarbonisation of the VW plants.” The group also asked VW to cancel the debt that the company is owed by countries in the Global South.

Part of the thread revealed that the organization did not get the response they had hoped for. “They denied us food and cut off electricity, heating and the lights,” Scientist Rebellion posted. “However, we carry on with our civil resistance to the car industry blocking the climate action we so desperately need.”

According to Autoblog’s report, most of the protestors were arrested on Friday, except for one who had been taken into custody earlier due to a medical issue.

Where will the next museum be where protestors glue themselves to the structure? That remains to be seen — but given that climate change won’t vanish as a threat overnight, it seems almost certain that we’ll see this glue technique return before long. 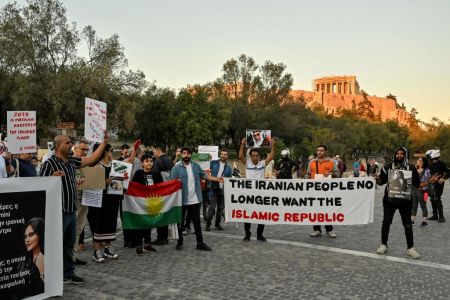 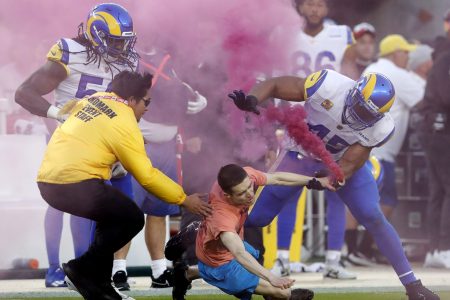 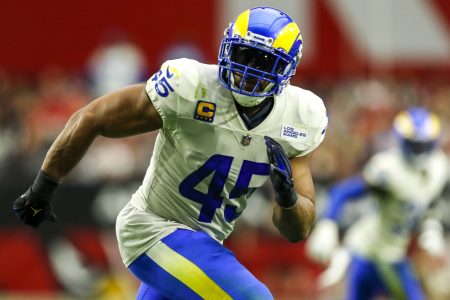