Time and again, COVID-19 lockdown orders have proven no match for the limitless powers of human horniness. From the beginning, pandemic boredom has seemed to go hand in hand with a spike in chaotic sexual energy, and as the months drag on, would-be social distancers around the world continue to break COVID safety guidelines to get some. Late last month, cops broke up a sex party in Queens, and last weekend authorities in Brussels reportedly shut down a sex party in Belgium attended by several diplomats and a member of European Parliament.

The party took place in the Rue des Pierres, in the centre of Brussels, The Brussels Times reported. Twenty-five attendees, the majority of whom were men, were fined for violating COVID-19 safety measures, a source told local outlet Het Laatste Nieuws. The European Member of Parliament, later identified as Hungarian politician Jozsef Szajer, reportedly tried to flee the scene before being caught and questioned by authorities. Szajer has since resigned from his position.

“I am sorry that I have broken the rules of gatherings,” Szajer said in a statement. “This was irresponsible on my part, and I will take the sanctions that come with it.” The former MEP said he made the decision to resign, “after a long period of reflection” and because he “could no longer cope with the tension of daily political struggles.”

In addition to the assembly of naked men, authorities also reportedly found drugs at the scene, of which Szajer has denied any knowledge.

“The police say that an ecstasy pill was found. It is not mine, I don’t know who placed it and how,” he said. “I made a statement to the police about this.” 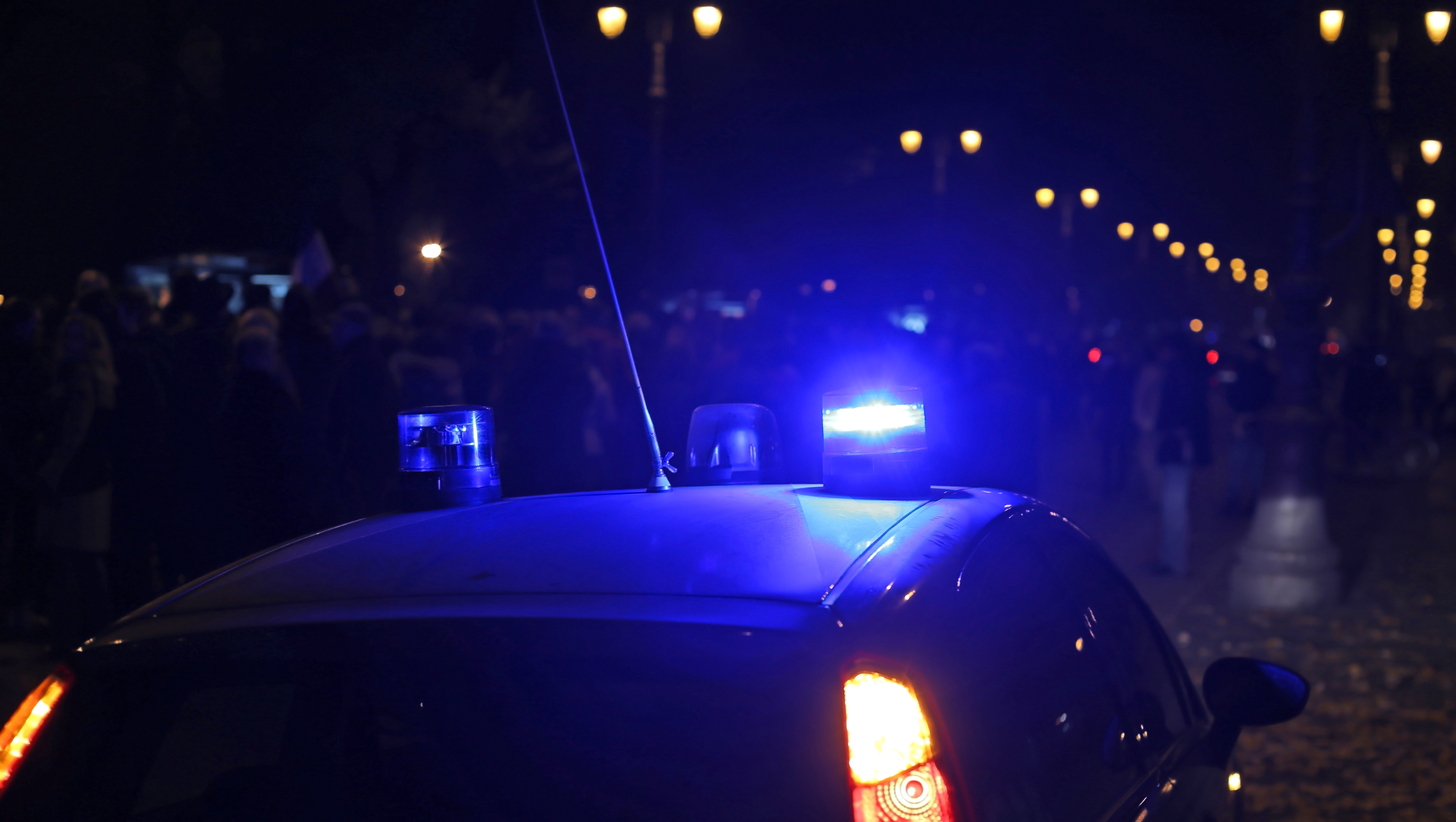