Authorities broke up a sex party in Queens over the weekend.
Getty Images/iStockphoto
By Kayla Kibbe @Kay_Kibbe

Deputies responded to noise complaints at the site of the party a little after midnight, where they reportedly found about 80 guests not wearing masks and ignoring social distancing protocols — some to the extent of literally having sex, because that’s what you do at sex parties. The party was hosted by Caligula New York, and the organization and its manager now face a range of fines and charges linked to the event, including a failure to protect health and safety in violation of the city’s health code.

Meanwhile, over in Manhattan, authorities responded to another non-socially distanced party around 11:30 Saturday night. After watching 75 people enter a Midtown building through a service entrance, deputies reportedly waited two and a half hours before heading upstairs to break up the festivities, where they found more than 120 guests drinking, dancing, and otherwise enjoying themselves in a non-socially distant fashion.

Now, one might question why authorities charged with protecting New Yorkers from the spread of COVID-19 would wait a full 150 minutes to break up a party after watching 75 people enter the building, when gatherings a small fraction of that size have been deemed a significant risk. Two and a half hours seems like a pretty long time to let a virus circulate through a crowded party, but hey, it’s nice to know the authorities in charge are doing everything they can to keep citizens safe from a deadly virus, like allowing that virus to spread through a packed party for hours before cracking down and slapping the host and a few security guards with some fines. After all, if you don’t sit back and let people catch a deadly illness, how else will they learn their lesson? 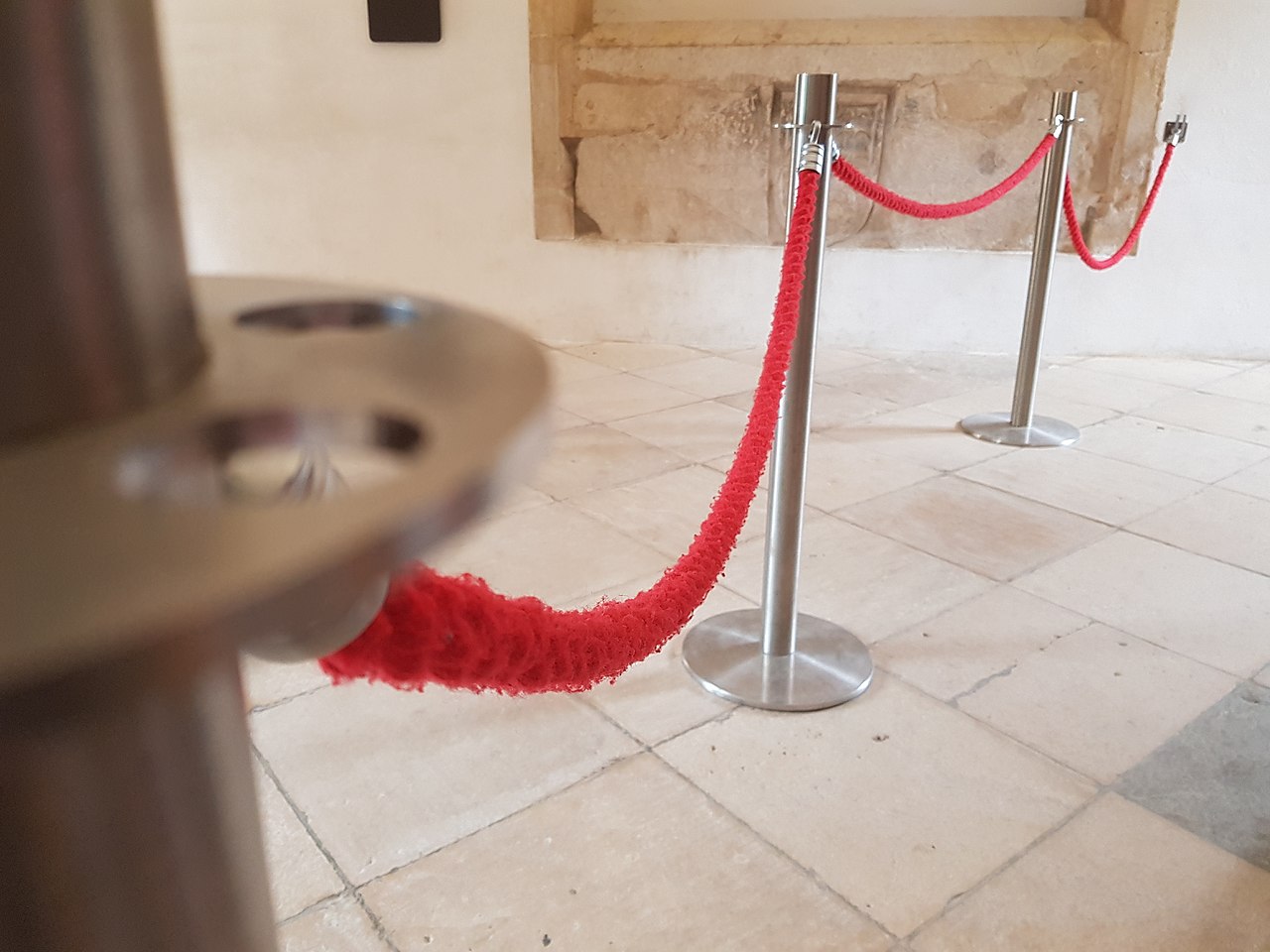 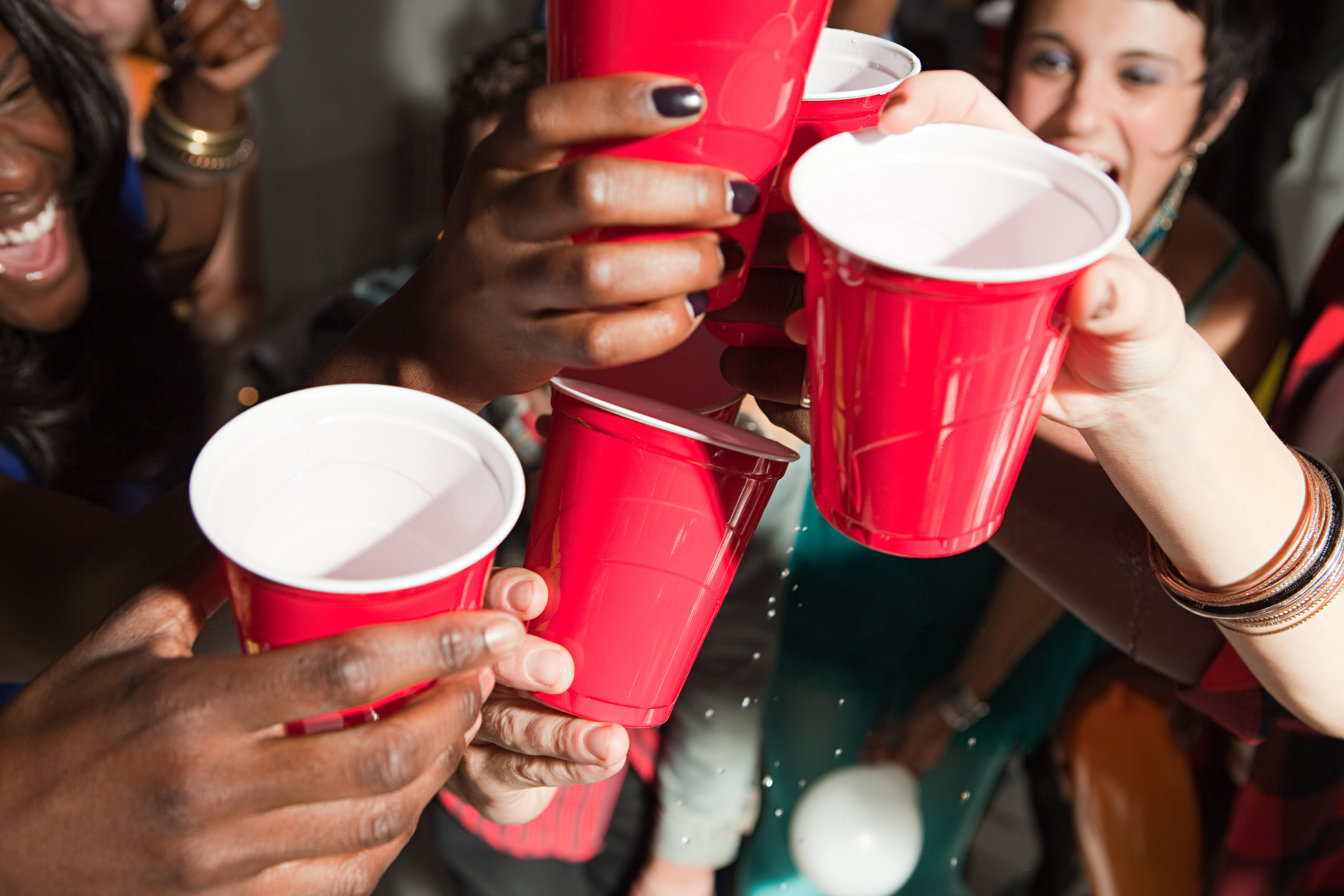 Sex Clubs Are Reopening Amid Coronavirus