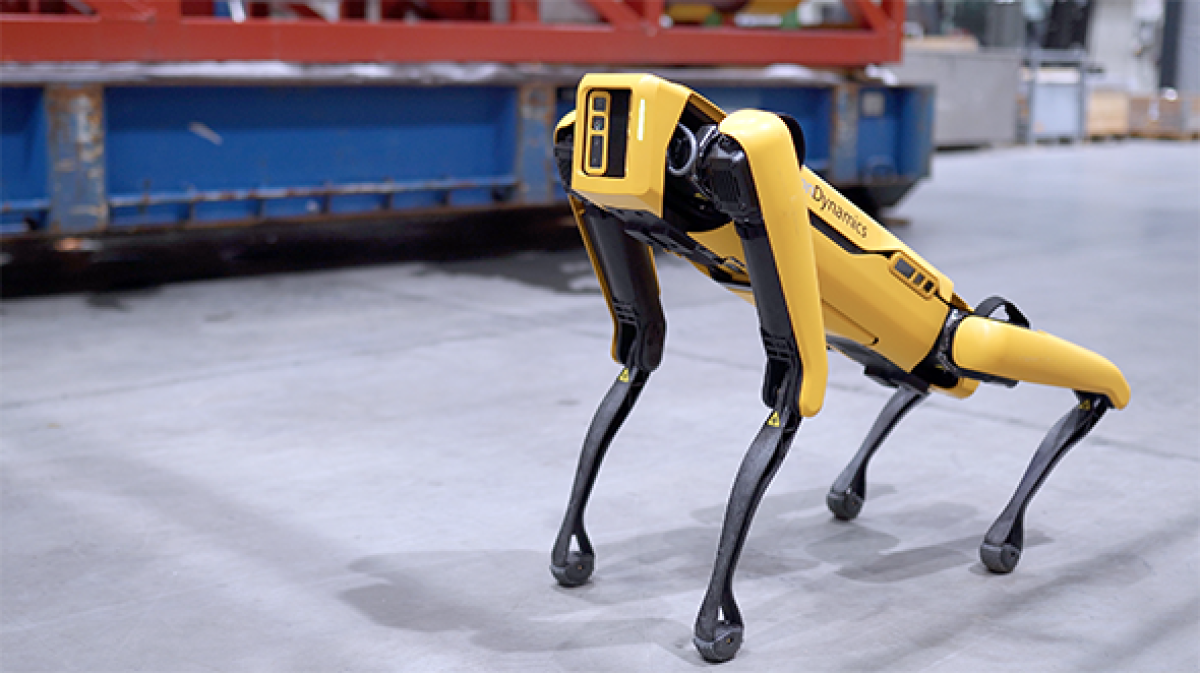 The nightmare-inducing robot dog Boston Dynamics has been experimenting with for the past few years just got its first gig — and it isn’t exactly a dream job.

Getting off-leash from BD for one of the first times, Spot will begin patrolling an oil rig in the Skarv field in the Norwegian Sea for oil producer Aker BP later this year.

Aker plans to use the quadruped robot in locations in its oil and gas facilities that are too difficult to access through traditional automation. Once in those areas, the hope is Spot will be able to inspect the rig and capture data on gas leaks and other issues to determine if anything requires further investigation by a human.

Spot’s tasks may include “aerial and underwater inspections” and “performing work that takes humans out of harm’s way.”

“Digitalization will be one of the differentiators between the oil companies of the world, in order to be able to deliver low cost and low emissions,” said Aker BP CEO Karl Johnny Hersvik. “Our vision is to digitalize all our operations from cradle to grave in order to increase productivity, enhance quality and improve the safety of our employees. Exploring the potential of robotics offshore underpin our digital journey.”

Hersvik told Bloomberg he was “pretty sure” Spot wouldn’t be the last robot to get an employee number at the Norwegian firm.