Gilmour reportedly had the planned liner notes for the release redacted. Waters released them anyway.

Roger Waters walks the red carpet ahead of the "Roger Waters Us + Them" screening during the 76th Venice Film Festival at Sala Darsena on September 06, 2019 in Venice, Italy.
Getty Images
By Bonnie Stiernberg @aahrealbonsters

Roger Waters and David Gilmour have been caught in a battle over a planned remastered reissue of Pink Floyd’s Animals for several years now, and as recently as April 2020, it seemed as though a resolution would be impossible. (“Can we release the remastered vinyl of Animals without it turning into the third World War?” Waters asked Rolling Stone that month.) But now, it appears some headway has been made — though, of course, not without some conflict.

In a new statement on his website posted on Monday, Waters blames the delay on an issue Gilmour has with the liner notes for the release written by UK journalist Mark Blake. After noting that he’s “banned by Dave Gilmour from posting on Pink Floyd’s Facebook page with its 30,000,000 subscribers,” Waters accused his former bandmate of holding up the release of the reissue.

“These mixes have languished unreleased because of a dispute over some sleeve notes that Mark Blake has written for this new release,” he wrote. “Gilmour has vetoed the release of the album unless these liner notes are removed. He does not dispute the veracity of the history described in Mark’s notes, but he wants that history to remain secret.”

“This is a small part of an ongoing campaign by the Gilmour/Samson camp to claim more credit for Dave on the work he did in Pink Floyd, 1967-1985, than is his due,” Waters’s statement continues. “Yes he was, and is, a jolly good guitarist and singer. But, he has for the last 35 years told a lot of whopping porky pies about who did what in Pink Floyd when I was still in charge. There’s a lot of ‘we did this’ and ‘we did that,’ and ‘I did this’ and ‘I did that.’”

Waters also revealed that he’s currently working on writing his autobiography. “I am in the middle of writing my Memoirs and inevitably some of it contains references to some of the content above,” he wrote. “For anyone with a faint heart, I suggest you sit down, but anyone who likes a good laugh, sit back and fucking howl! I’m going to sit back and howl along with you.” 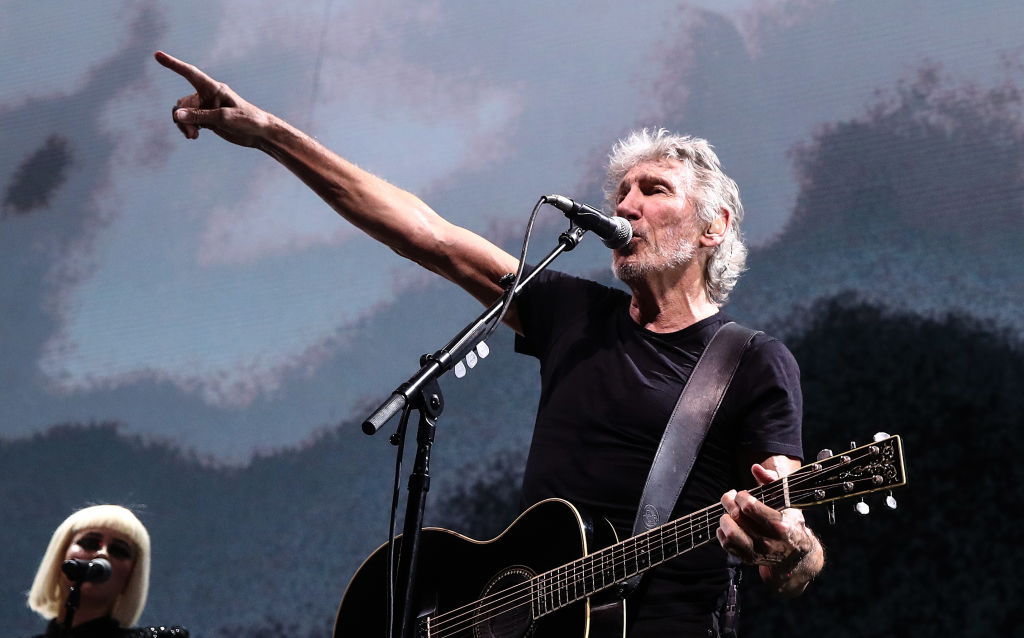 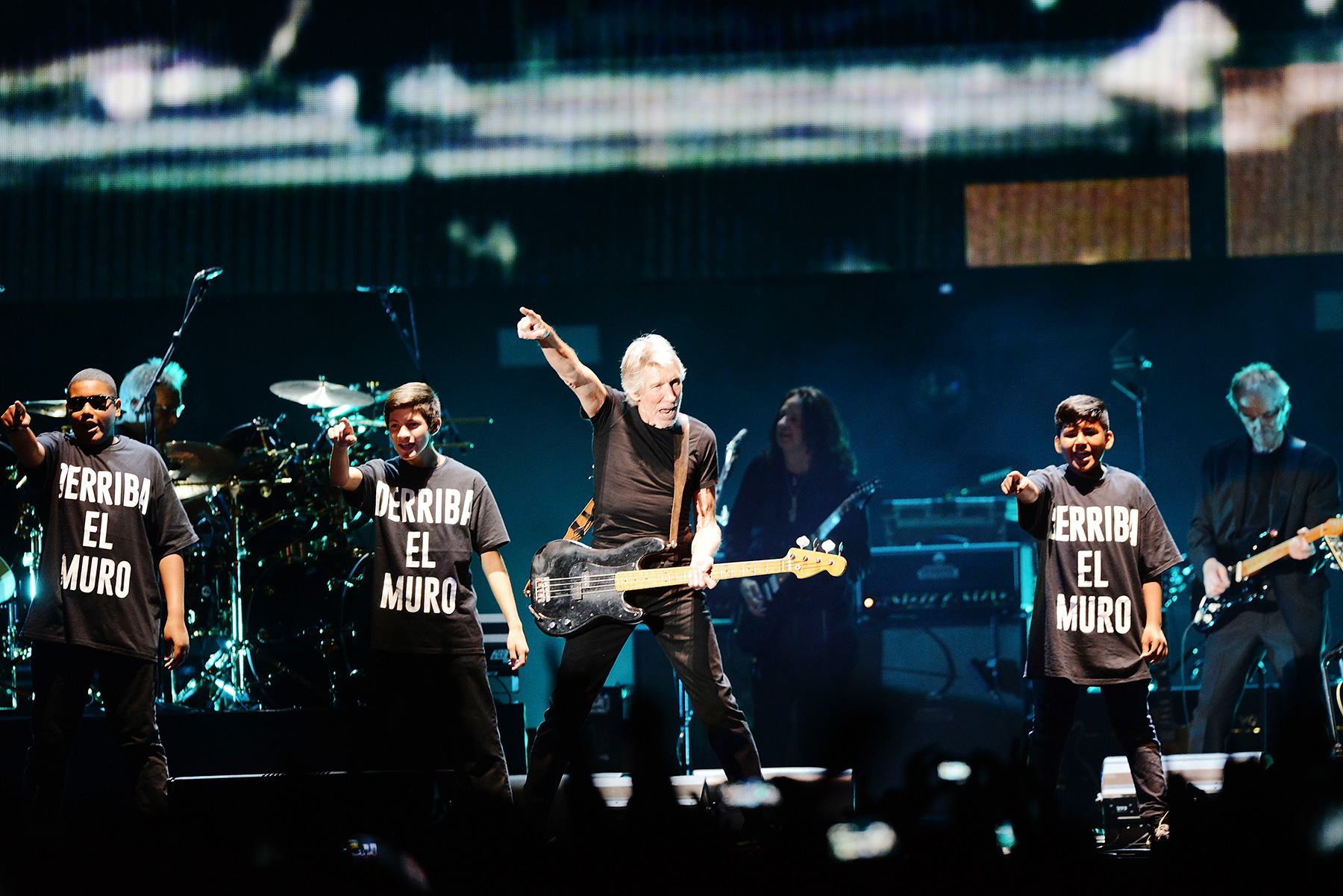