We’ve all seen the chaos unfold at the Rolling Stones’ infamous 1969 Altamont concert courtesy of Albert and David Maysles and Charlotte Zwerin’s documentary Gimme Shelter. But as the Washington Post reports, nearly a half-hour of previously unseen footage from that fateful concert — in which one fan was killed by the Hells Angels, who were working security at the event, and three others died — has been uncovered by the Library of Congress.

The two reels of 8mm footage, shot with a home movie camera by someone onstage, were taken to be developed at a company called Palmer Films in San Francisco but never picked up. Film archivist Rick Prelinger purchased a large batch of Palmer Films reels back in the ’90s, and in 2002, the Library of Congress acquired more than 200,000 reels from Prelinger, including the mysterious Altamont reels that were simply labeled “The Stones in the Park.” The footage was uncovered in February 2020 and announced by the Library of Congress in a blog post last week.

“We genuinely think that this is what we call an orphan film,” Library of Congress film expert Mike Mashon said. “If an owner emerges, certainly we’d be interested in hearing that. Somebody with proof. But as far as we know this film was abandoned. If we had been able to track down a name we would have pursued that. But there were no clues, and the fate of the person behind the camera that day is unknown.”

The film mostly includes footage from daytime performances by Santana, Jefferson Airplane, Crosby, Stills, Nash and Young, and the Flying Burrito Brothers, as well as some clips of the Stones performing at night. The Hells Angels can be seen shoving an intoxicated fan off the stage at one point, but the footage doesn’t provide any new insight into the stabbing death of Meredith Hunter, Jr.

“I don’t think there’s really anything in the film that adds to our understanding of the tragic events of Altamont,” Mashon said. “But it’s definitely a new perspective …[and] a wonderful artifact to have of a time and place and an event.”

You can check out the previously unseen footage here. 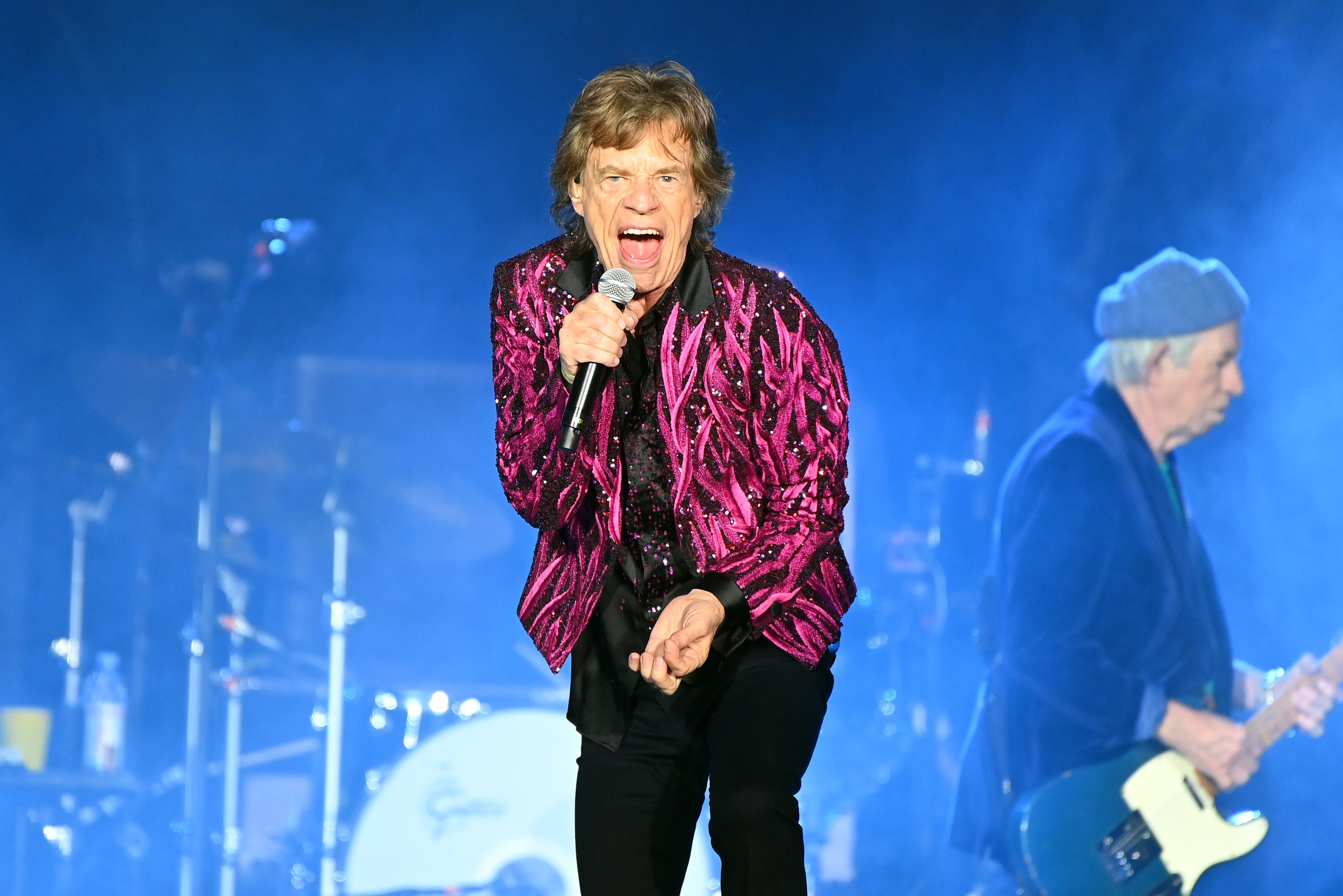 Why Do the Rolling Stones Keep Getting Insulted by Their Peers? 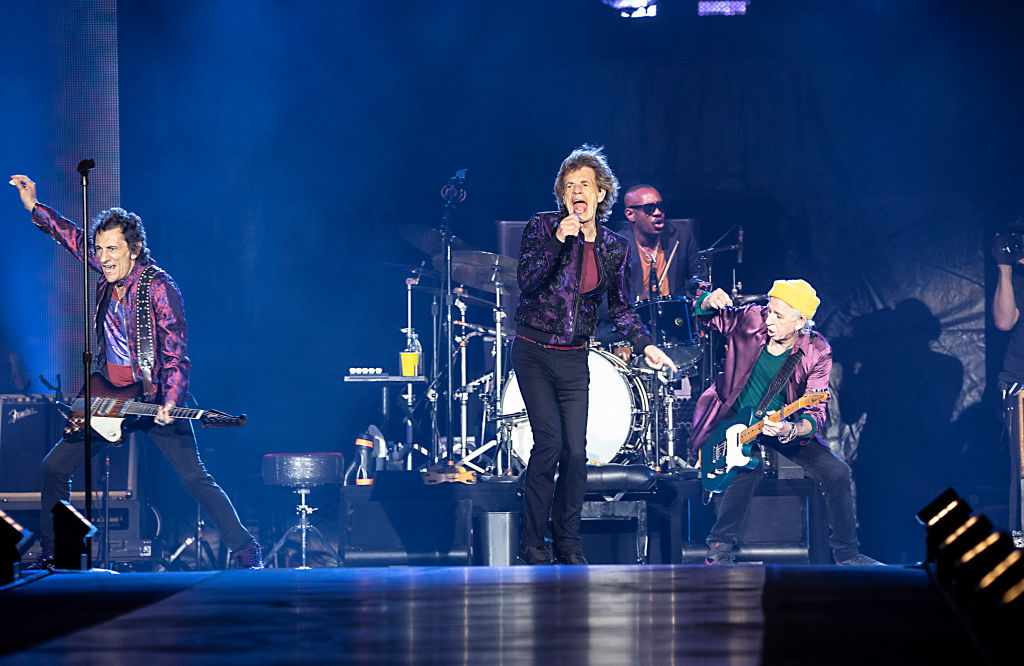 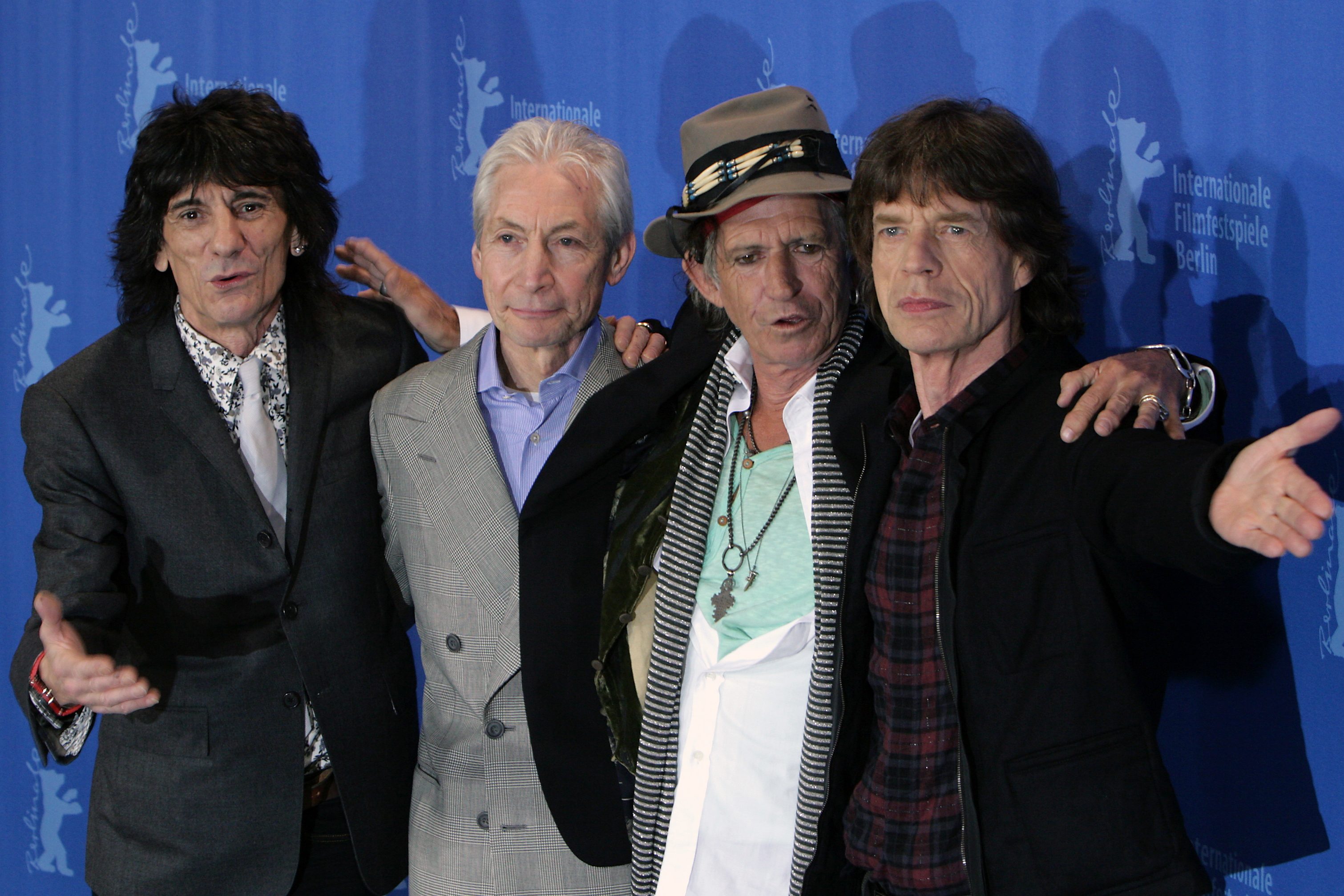