Earlier this month, a host of musicians took part in celebrating Queen Elizabeth II’s Platinum Jubilee. Among them was Rod Stewart, who performed “Baby Jane” and then covered “Sweet Caroline,” the latter of which he described as “nerve-wracking” in an interview with the BBC.

But while the bulk of the royal family seemed pleased by Stewart’s performance, another beloved musician was far less taken with it. That would be Elvis Costello, who expressed his bewilderment over the BBC asking Stewart to perform a certain Neil Diamond song as opposed to one of his own hits. As Ultimate Classic Rock reports, Costello made his remarks during a concert in Glasgow in the days following the Platinum Jubilee performance.

“I mean, I know you all love him and he’s one of yours and everything, but Rod — what the fuck? I must say, listen, we all have bad nights vocally, but for fuck’s sake, Sweet fucking Caroline? Are you fucking kidding me?” Costello said. “I mean, I’ve been in show business 45 years so I do know a thing or two. How is it that nobody suggested Rod sing, ‘You Wear It Well’?”

Costello went on to clarify that he had no issue with Stewart’s performance, just the song choice. “If you read my actual remark, it [was] about the wrong-headed idea of asking Sir Rod [to] pass up ‘You Wear It Well’ to lead a fucking singalong,” he wrote on Twitter.

This, in turn, led Stewart to respond to Costello, including making a dig at Costello’s hair loss over the years.

It’s unclear how well — as per Costello’s suggestion — “Hot Legs” would have gone over at the Jubilee. But as Twitter beefs go, this one seems relatively minor, all things considered. 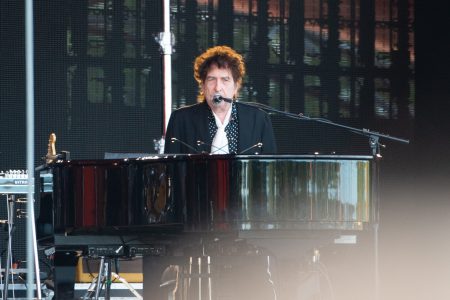 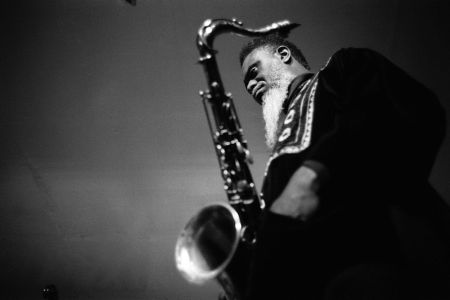