Peace and love from a Beatle

Look at enough photographs of Ringo Starr over the years and you’ll start to notice something — the onetime Beatle is fond of making the peace sign with his hand. As The Hollywood Reporter reported last year, Starr has a long-running tradition of making the sign at noon on his birthday each year as a way to support peace and love. He also donated a statue designed to popularize both peace and love to the city of Beverly Hills in 2019.

Starr’s personal gesture and public art aren’t the only ways his penchant for peace and love are manifesting themselves. As the BBC recently reported, Starr is now selling numerous statues of his hand making the gesture — with proceeds going to benefit the Lotus Foundation.

The Lotus Foundation, in turn, has a focus on “charitable projects aimed at advancing social welfare in diverse areas.” The life-sized statues aren’t the only project of Starr’s that’s benefited the Foundation; his book Lifted had a similar function. 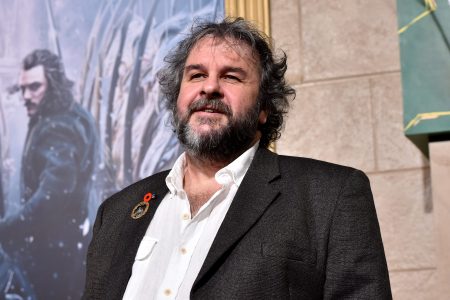 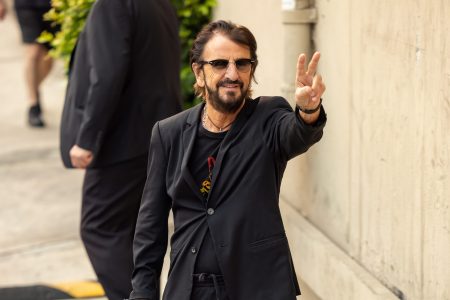 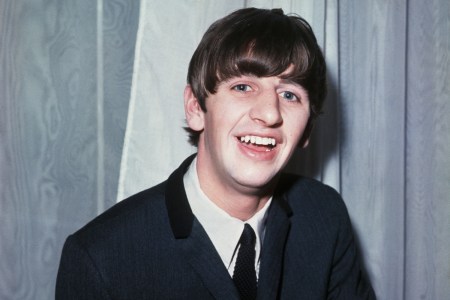 What We Can Learn From Ringo Starr’s Style