What does the singer's recent conviction mean for his music?

Singer R. Kelly appears during a hearing at the Leighton Criminal Courthouse on September 17, 2019 in Chicago, Illinois.
Getty Images
By Bonnie Stiernberg @aahrealbonsters

Earlier this week, R. Kelly was found guilty on nine counts — eight of sex trafficking, and one racketeering charge with 14 underlying acts that included sexual exploitation of a child, kidnapping and bribery. His sentencing is scheduled for May, and he’s likely facing decades in prison. But what will happen to his music while he’s locked up?

Kelly’s conviction has sparked debate over whether his songs should be removed from streaming services like Spotify and Apple Music. In May 2018, Spotify removed all R. Kelly songs from its official playlists, saying that the company wanted its “editorial decisions — what we choose to program — to reflect our values.” But his music remains on the platform for anyone who still wants to stream hits like “Ignition (Remix)”, “Bump N’ Grind” or “I Believe I Can Fly” in spite of the fact that the man who recorded them is now a convicted sex criminal.

The debate over separating the art from the artist (and whether that’s ever truly possible) is one that’s been ongoing for decades now, and most streaming services still seem to fall squarely in the “let people make their own decisions about this” camp. Michael Jackson’s music is still streaming despite the fact that he was accused of sexually abusing children, and there are countless other unsavory characters whose music remains massively popular to this day. (Should we pull the Beatles’ music from streaming services because John Lennon was an admitted domestic abuser?) Hell, even Charles Manson’s music is still streaming on Spotify.

The difference here, however, is that unlike Jackson and others (save for Manson, obviously), Kelly has actually been convicted of the crimes he was accused of. Because he’s been found guilty (of crimes we can all agree are reprehensible), the issue becomes more cut and dry — it seems obvious that he should no longer be allowed to profit from his nearly five million monthly listeners on Spotify.

“I think it became far less problematic with the decision that went down [Monday],” George Howard, a professor of music business and management at Berklee College of Music, told NBC News. “We are now dealing with a different class of decision-making. I think, from an ethical framework, we as a society have to decide at what point we divorce an artistic output from a creator. I think we can all agree that at no point in modern history has it ever been acceptable to sexually abuse children.”

“It’s a no-brainer to me, and that behavior far outweighs any sort of artistic merit,” he added.

He’s got a point, and while most reasonable people will likely agree that they’d feel gross ever listening to an R. Kelly song again, making that decision for them by yanking his music from streaming services is a slippery slope. Should we then go and retroactively pull the work of any artist who has been convicted of a crime? Certain transgressions are definitely worse than others, but where is the line? Are we expected to then pull the music of innocent artists like the Ronettes or Darlene Love because they were produced by Phil Spector? Erasing a huge chunk of musical history because it was made by terrible people doesn’t feel like the right call, especially when you can still walk into any library and pick up a copy of Mein Kampf. Presenting a piece of media as an option for someone to consume if they so choose — with the understanding that it’s historically significant despite being made by a monster — is not necessarily an endorsement.

Perhaps, then, the solution is to simply let R. Kelly fade away on his own. He’s already been dropped by his label, and it seems unlikely he’ll ever put out another album (especially if he’s got a lengthy prison stay ahead of him). As Billboard‘s Gail Mitchell recently told the Associated Press, “As more generations, younger generations come up of age, there’ll be a separation. It’ll be a bookmark that people can access. But the music probably will kind of fade away.” 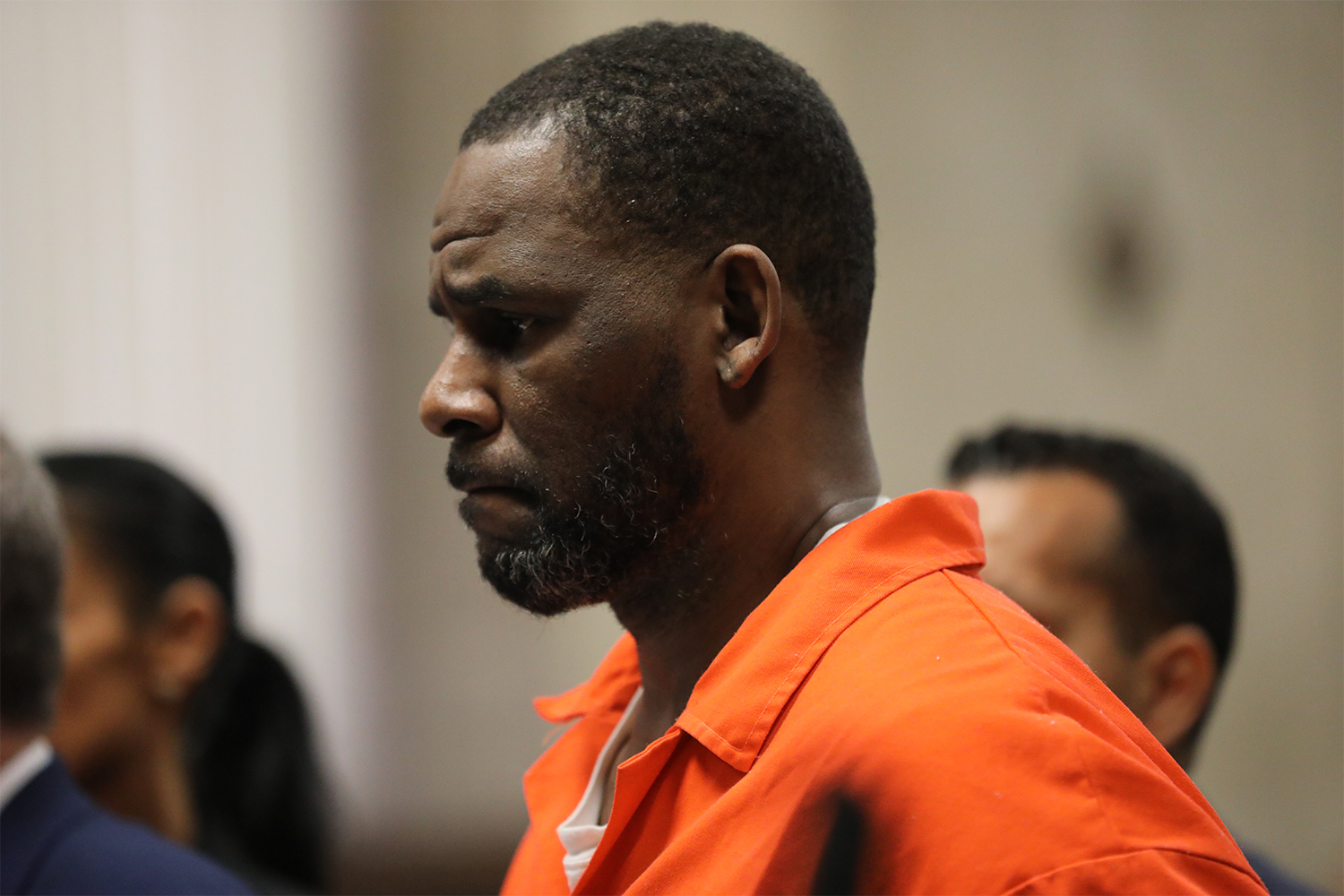 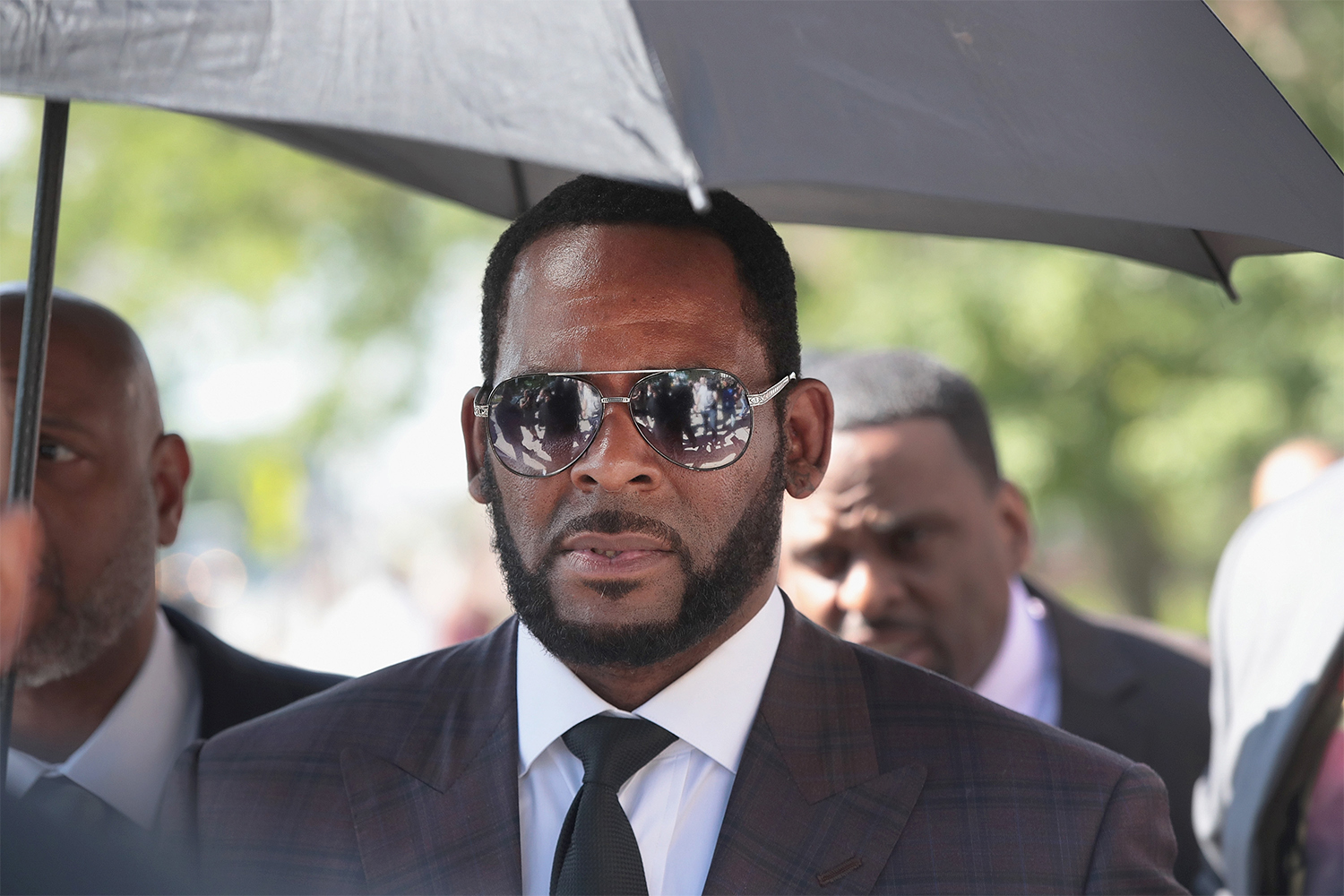 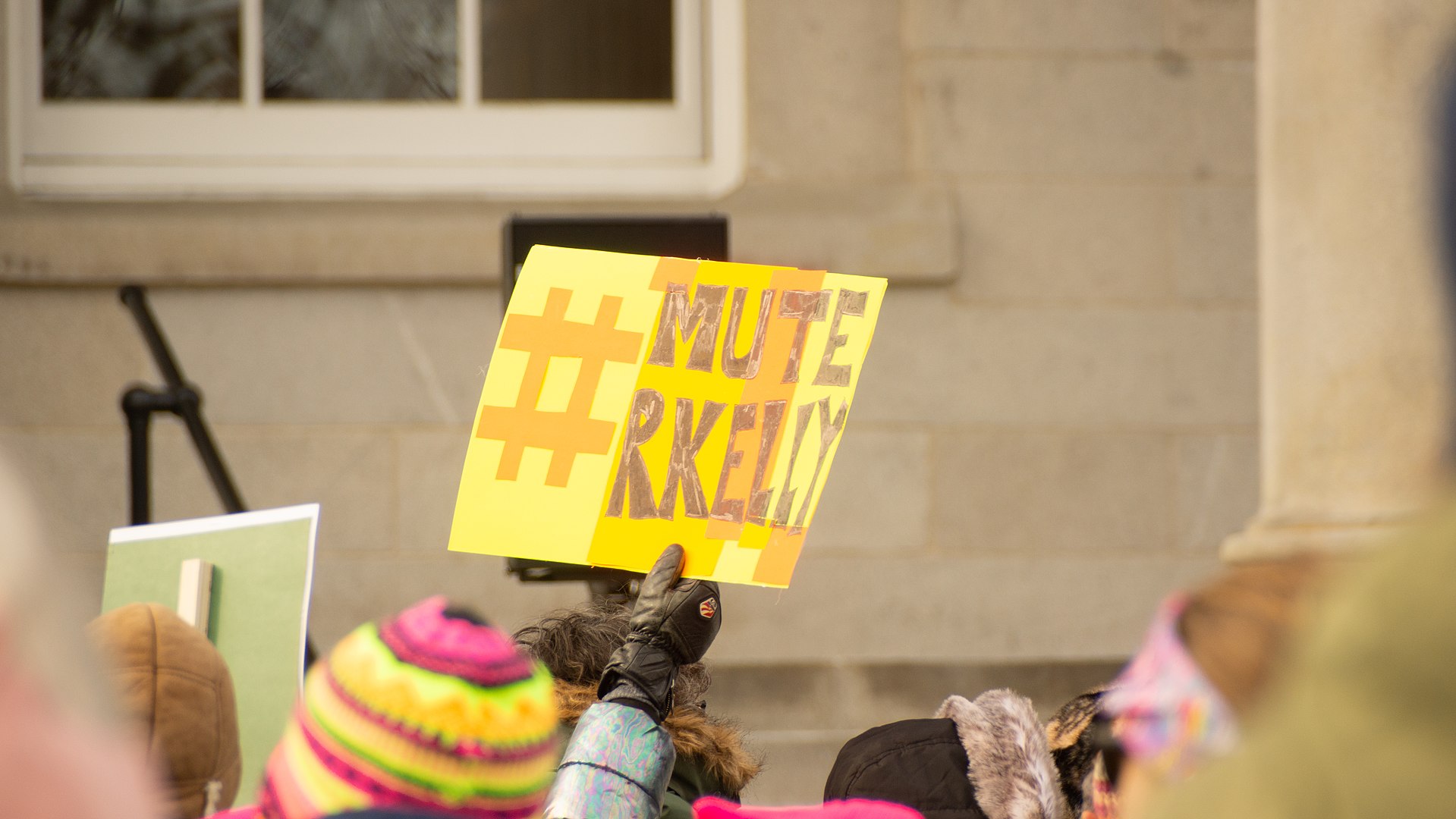