R. Kelly at a hearing at the Leighton Criminal Courthouse in Chicago in September 2019.
Antonio Perez - Pool via Getty Images
By Bonnie Stiernberg @aahrealbonsters

Three associates of R. Kelly have been charged with threatening and attempting to bribe several of the singer’s accusers as he awaits trial on federal sexual abuse charges, The New York Times reported.

Federal prosecutors in Brooklyn announced Wednesday that they were charging Donnell Russell, Michael Williams and Richard Arline, Jr. in relation to several incidents, including one on June 11 in which an accuser in Florida woke up to find that the car in her driveway had been lit on fire.

Russell and Arline are both reportedly friends of Kelly, while Williams is a relative of his former publicist. It’s unclear from the court documents released Wednesday whether or not Kelly authorized or had any knowledge of the threats they made.

The names of the accusers who were threatened or otherwise approached by the three men have not been released. In addition to the flaming car incident, one was allegedly offered $500,000 in exchange for her silence (which she did not accept), and another — who filed a lawsuit against the singer in 2018 — was threatened with the public release of sexually explicit photos that she had previously sent to Kelly.

Kelly is currently facing two sets of federal criminal charges, one in the Eastern District of New York and the other in Illinois, for a total of 22 charges related to his alleged abuse of 11 girls and women between 1994 to 2018. Jury selection for his trial in New York is set to begin on Sept. 29. 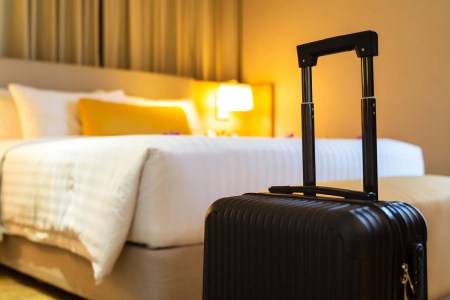