Yesterday, Pink Floyd announced a 50th anniversary box set of The Dark Side of the Moon, and to celebrate the occasion, whoever mans the group’s Facebook page changed their profile picture to a new logo inspired by the album’s well-known artwork. The image featured the triangular prism and black background from the original cover, only this time the rainbow of light wasn’t refracting through it; instead, a “50” centered in the middle to represent the 50 years since the album was first released in 1973 featured the rainbow inside its zero.

Anyone with a passing knowledge of Pink Floyd and their catalog should be able to look at this image and immediately understand what it represents. But apparently a significant number of the group’s “fans” on Facebook have never actually seen the cover of The Dark Side of the Moon, because they flooded the post with comments accusing the band of “going woke,” apparently confusing the Dark Side imagery for an LGBTQ+ rainbow.

“Lose the rainbow, you’re making yourself look stupid,” one person wrote, apparently unaware that they were the one looking stupid for not being familiar with one of the most iconic album covers of all time. “Are you going woke with rainbows, is there a straight flag, I want equal representation, don’t get me wrong, we should all be true to who we are,” another wrote, seemingly unaware of the band’s politics. “Wow, even Pink Floyd is pandering now? And it’s not even June,” said a commenter referring to Pride Month.” “After seeing this logo, I will not be buying the reissue,” said one fan who apparently never looked too closely at the original album after buying it the first time around.

Fortunately, not all Pink Floyd fans are clueless bigots, and many others jumped in to call out the confused posers. “I’m guessing half the old timers here never actually listened to Pink Floyd,” one fan wrote. “Or maybe they just heard ‘we don’t need no education’ and ran with it.”

“For the anti-‘woke’ people who forgot that there was ALWAYS a rainbow on the Dark Side of the Moon cover… How does it feel to have turned into your grandparents?” another chimed in. “Take your Lipitor first if you’re commenting just to argue, brother.”

There are far too many similar comments on the thread to include them all here, but if you’re looking for a little comedy this morning, we suggest checking out the original post on the band’s Facebook page here. 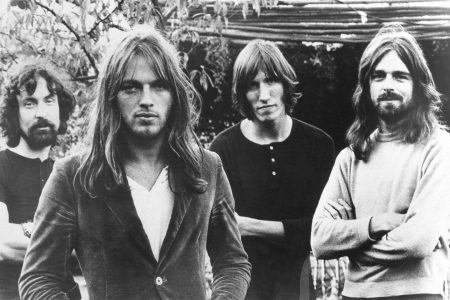 Will Pink Floyd Sell Out to Blackstone? 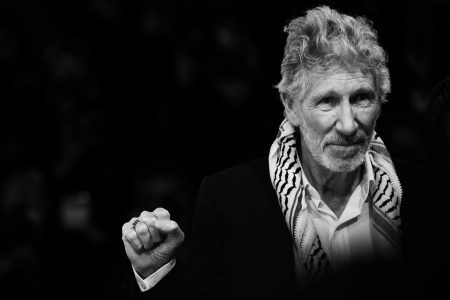 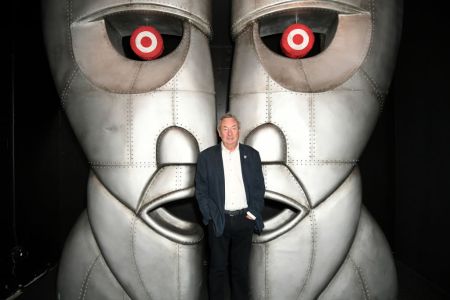