We knew these numbers would be bad, but yikes

Perhaps we shouldn’t be surprised at this point whenever another new study confirms our suspicions about how far the music industry still has to go to achieve gender parity. Progress for women in the historically male-dominated industry has been depressingly slow, and according to new research, there’s still plenty of room for improvement.

“There could be a lot of conjecture, articles written, performative stances, and checks and statements made, but I think the key word here is stagnancy,” Annenberg Inclusion Initiative founder Dr. Stacy Smith told Rolling Stone. “For women artists, you’re seeing virtually identical trends from 2012, and we’re not seeing progress across the board. Despite a lot of the clamor and despite the cacophony of voices that things are changing, our data suggests strongly otherwise.”

Of course, the Hot 100 isn’t a perfect metric. It obviously only reflects the most popular songs, and there are countless women in the music industry — especially independent artists — whose work is overlooked by that data. But the overall popularity measured by the Hot 100 is also a good indicator of the amount of resources allotted to promoting a track, as well as how much radio play it received. (As we all know, female artists still have a frustratingly difficult time getting their songs played on the radio.)

So what can be done to fix this? That’s a complicated question, one that diversity task forces across the industry are being asked to figure out. But the first step is recognizing just how dire the problem is — and these latest stats are pretty grim. 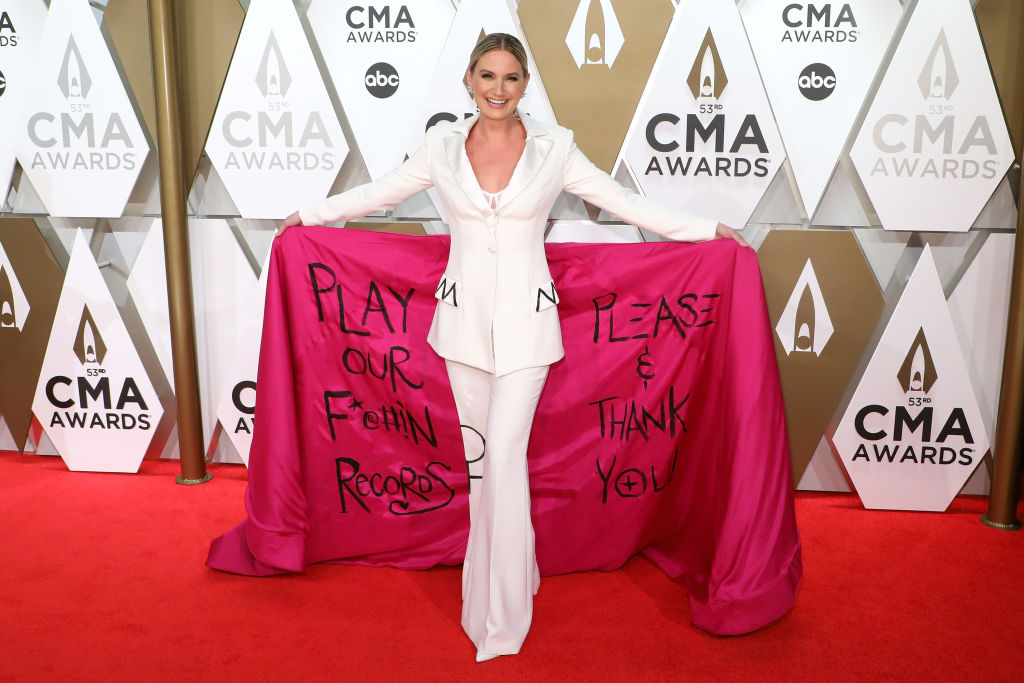 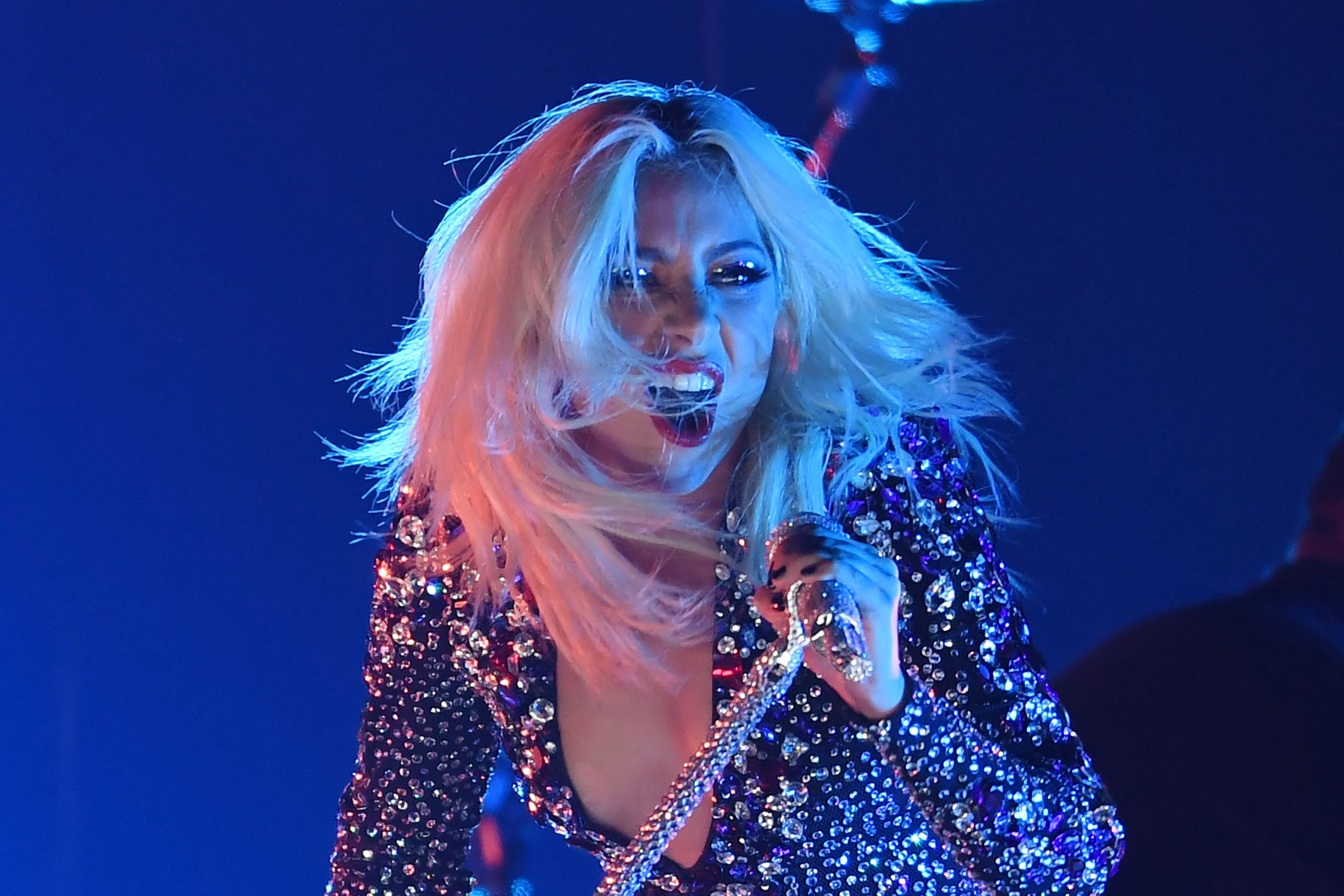