On Tuesday (Jan. 21), CMT announced that effective immediately, it will institute a 50/50 gender parity rule when it comes to video airplay on both CMT and its CMT Music network. The move, an increase from the 40 percent that was previously designated for female artists, is a monumental one for a genre — and, truth be told, an industry as a whole — that has long been plagued by sexism. But will it be a watershed moment?

The news comes less than a week after 98 KCQ, a country radio station based out of Saginaw, Michigan, stirred up controversy by tweeting out that it “cannot play two females back to back,” causing artists like Kacey Musgraves and Kelsea Ballerini to speak out.

Of course, the issue of equal play on country radio is hardly a new one. In 2015, radio consultant Keith Hill sparked “Tomatogate” with an astoundingly boneheaded analogy likening country radio to a salad: “If you want to make ratings in country radio, take females out,” he said. “The reason is mainstream country radio generates more quarter hours from female listeners — at the rate of 70 to 75 percent — and women like male artists. The expectation is we’re principally a male format with a smaller female component. I’ve got about 40 music databases in front of me, and the percentage of females in the one with the most is 19 percent. Trust me, I play great female records, and we’ve got some right now; they’re just not the lettuce in our salad. The lettuce is Luke Bryan and Blake Shelton, Keith Urban and artists like that. The tomatoes of our salad are the females.”

Hill’s assumption that women prefer to listen to male artists is demonstrably false (not to mention yet another case of women being blamed for the sexism they’re experiencing), and in an era where some of the genre’s biggest crossover stars are women, the refusal to play them on the radio feels especially stupid. At times, it seems hopeless; if someone like Kacey Musgraves, who regularly sells out arenas and took home the Grammy for Album of the Year in 2019, can’t get played on the radio, who can? But as Marissa R. Moss, a journalist who has written extensively about country radio’s sexism and chronicled the industry’s history of sexual harassment and misconduct for Rolling Stone, points out, there’s still reason to be hopeful.

“This is not a new issue and it’s not a new concern, so in some ways it also feels likes nothing will actually make a difference,” Moss tells InsideHook. “But there has been a lot of momentum, especially in the past year with CRS [Country Radio Seminar] making some changes to having more women represented at their conference, to the CMA Awards having a woman-focused awards show, to advocacy organizations popping up, like WOMAN Nashville and the reports issued by them with Jada Watson.” (Watson’s report analyzed data from 2000-2018 and determined that “programming decisions have a direct impact on the success of songs, and that women are not afforded the same opportunities as their male colleagues.”)

“There’s been a lot of momentum,” Moss continues. “I always say that country radio, I think, is the last domino to fall in a really, really long domino path. And we’ve started pushing down those dominoes, but it’s going to take a long time until we get to the center one. You know? But I think this action by CMT pushes down a bunch of dominoes, if that makes sense. Because it’s hard to ignore. It makes it more undeniable.”

While many of those dominoes have been knocked down in recent years, country radio’s gender problem has only gotten worse. One of the bleakest statistics from Watson’s report is that since the year 2000, there has been a 66 percent decrease in songs by female artists on country radio — with women receiving only one-tenth of airplay, down from one-third two decades ago.

“It’s not very sexy to talk about, but the decline of women links up pretty significantly with the Telecommunications Act and the consolidation of country radio,” Moss explains. “Once things started to consolidate in radio and those decisions were being taken away from local programmers, you rely on easier methods, methods for scheduling and programming where there’s a lot less risk involved. And if one thing is working, you say, ‘Okay, it’s working. I’m going to stick with this.’ For some people, programming more men was working, so they stuck with it … You’re dealing with radio, which is 90 percent men, you know? It touches every aspect of the industry. You have your decision-makers, and if 90 percent of them are men and you’re expecting them to always make an equitable decision, it’s just not going to happen.”

For substantial change to happen, Moss says, people are going to have to recognize that the problem extends beyond radio.

“Meanwhile, where are their marketing dollars going?” she continues. “Are they supporting women? Are they shining them? Are they doing the same kind of deals to hopefully boost their songs to No. 1 as they are for men? They are not. Labels are not. So I think a lot of people are going to have to start getting a lot louder.”

Ultimately, money talks, and Moss thinks one potential solution is to target advertisers. “Someone needs to get aggressive and organize an advertiser boycott saying, ‘We, women and concerned men, say that we’re not going to listen anymore,’” she says. “‘We’re going to boycott your show, and boycott your station, and boycott all of your radio, all of your stations, if you don’t agree to change your rules and to play more women.’ … No one’s done it yet, and I think that would be really, really powerful and get a little bit more change than whatever we’re trying to make about one tweet. That one tweet is nothing. Women have been saying this for a really long time. We’ve been out there saying it.” 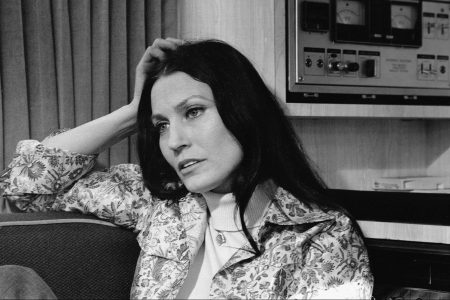 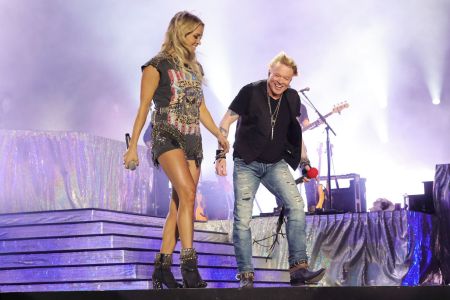 Axl Rose Made a Surprise Appearance at Stagecoach This Weekend 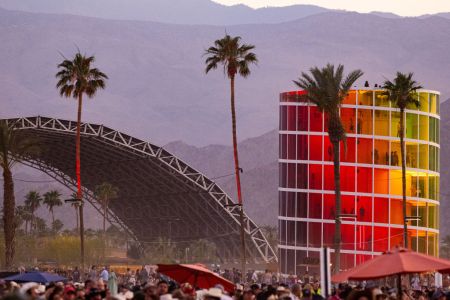