Seems like a question they should have been prepared to answer!

Tuesday was opening night for MJ The Musical, a new Broadway musical about the life and work of Michael Jackson. “But wait,” you’re probably asking yourself, “isn’t it a little weird, in this post-Me Too world we live in, to put out a musical about a man who was accused of sexually abusing multiple children and not even mention those accusations?”

That’s a completely fair question! But it’s apparently one that people behind the show were not prepared to answer, as Variety reporter Michael Appler claims he was asked to leave the premiere after asking about the musician’s alleged history of sexual abuse while conducting interviews on the red carpet.

Appler writes that he asked “how audience members should balance potential discomfort with enjoyment of the show’s theatrical artistry,” and he actually got an answer or two from some of the show’s cast members before he was booted from the premises.

“Art is very complicated,” Quentin Earl Darrington, who plays the roles of Rob and Joe Jackson in MJ The Musical, told him. “I pray that for every piece of theater that you see — whether it’s Oklahoma, MJ The Musical, or The Music Man — that you can find yourself in the story being told. You can grapple, wrestle, be enlightened, be intrigued, be mystified by how you fit in the context of life being displayed before you.”

Of course, the issue with that explanation is that MJ The Musical was produced in conjunction with the Michael Jackson estate and is set in 1992 during rehearsals for Jackson’s Dangerous world tour, meaning it takes place a year before the first allegations against the musician surfaced. It’s hard to “grapple” with them, as Darrington suggests, when the show completely ignores the issue.

However you feel about his answer, at least he was allowed to give it. That wasn’t the case for many others, apparently, as Appler claims a representative from MJ The Musical soon approached him on the red carpet and then informed him he was no longer welcome at the event.

“I’ve been hearing you’re asking difficult questions,” the representative said. “Not on opening night. If you would like to ask real questions, you can schedule an interview with the cast.”

This is rather absurd for a number of reasons. Most obviously, if you’re determined to make a musical about a man who has very famously been accused of being a pedophile, you should at the very least be prepared to answer questions about that man’s alleged pedophilia. Also, since when are “difficult questions” not allowed on opening night? If you’re not ready and willing to answer the hard questions about your show, perhaps you’re not ready to open in the first place. 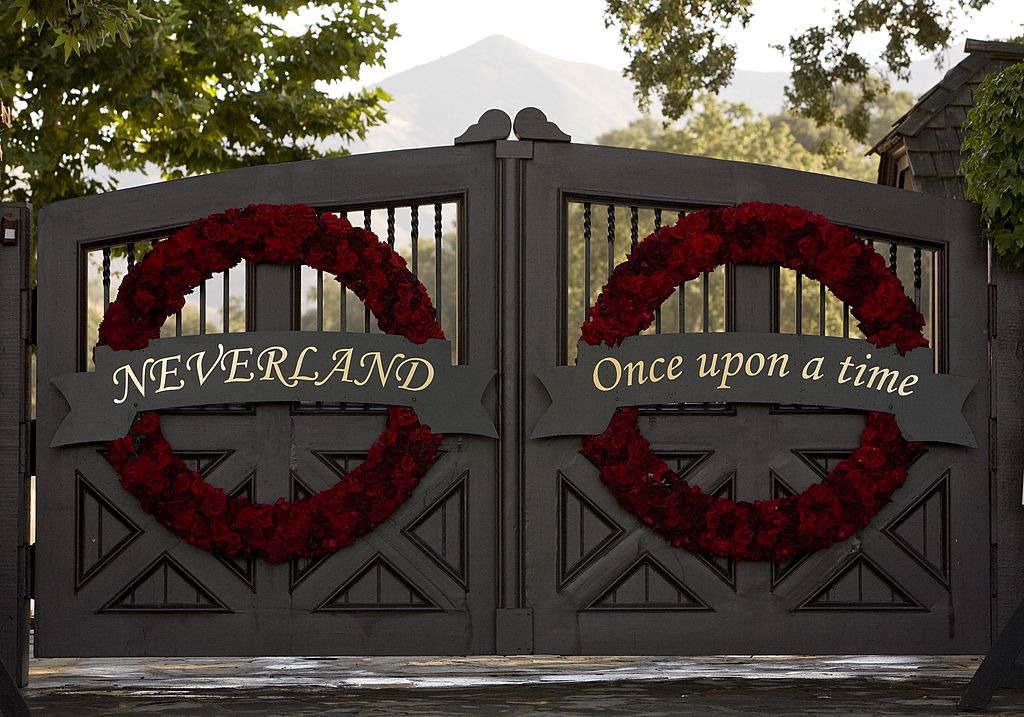 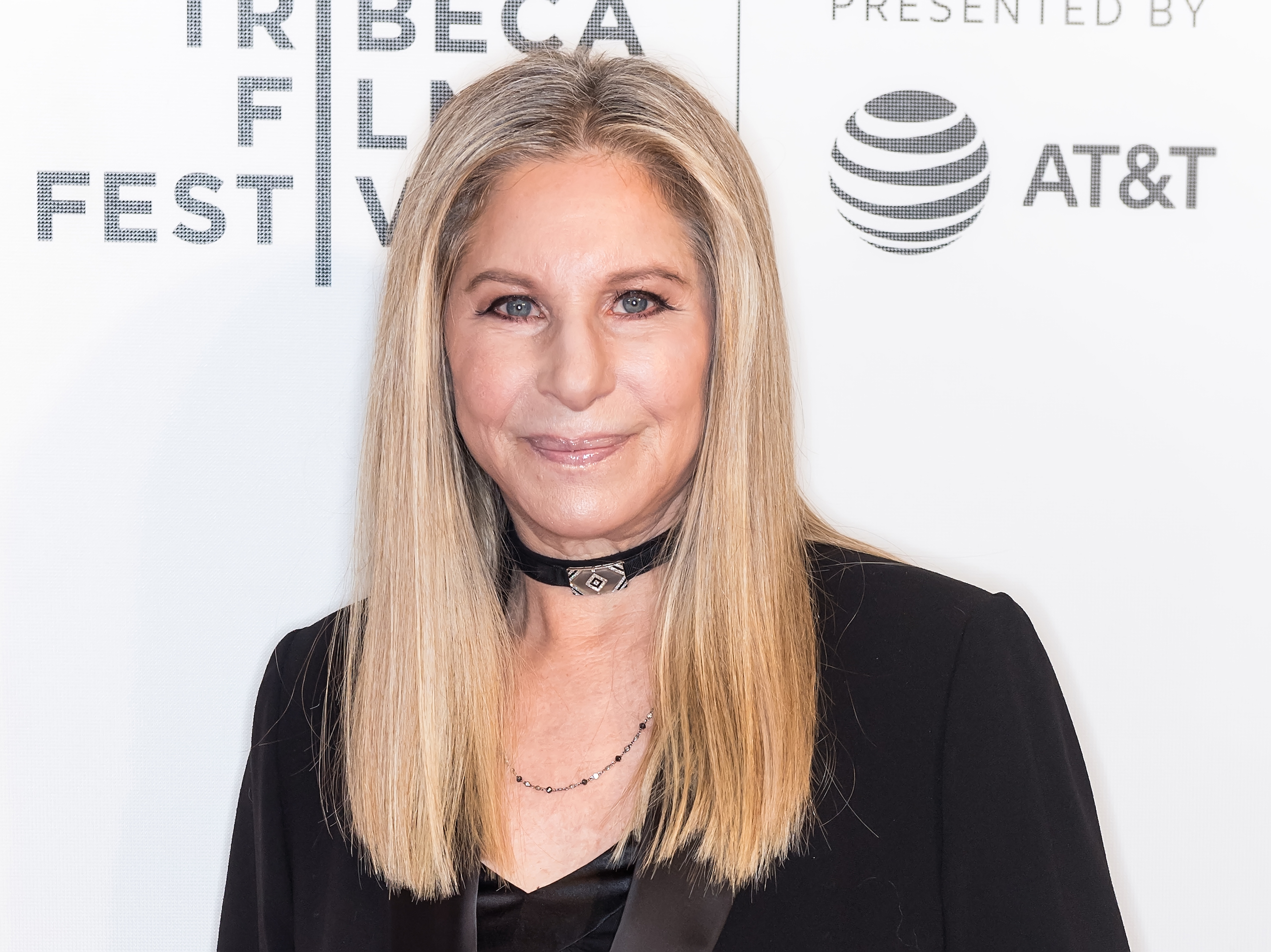