Listen to a Long-Lost Queen Song

"Face It Alone" will be included in a forthcoming box set

It’s been over 30 years since we lost Freddie Mercury, so any previously unheard vocals of his that are unearthed are a rare treat at this point — and fortunately for Queen fans, we’ve got just that. “Face It Alone” is a long-lost Queen track originally recorded three years prior to Mercury’s death, during the 1988 sessions for the band’s album The Miracle.

As Billboard points out, Brian May and Roger Taylor revealed during an interview with BBC Radio 2 back in June that they’d discovered the song while putting together a reissue of The Miracle. “We did find a little gem from Freddie that we’d kind of forgotten about,” Taylor said at the time. “And it’s wonderful. Actually, it was a real discovery.”

May admitted that he and Taylor had gone back and forth over whether or not they should release the song before ultimately deciding to include it on the reissue. “It was kind of hiding in plain sight,” he said. “We looked at it many times and thought, ‘Oh no, we can’t really rescue that.’” But eventually they were able to get back in the studio and work it into what eventually became what May describes as “very passionate piece.”

“Face It Alone” will be included on Queen The Miracle Collector’s Edition, which will be released on Nov. 18. The eight-disc box set will also include over an hour of previously unreleased recordings, as well as outtakes, instrumentals and “candid spoken exchanges on the studio floor in London and Montreaux” that will offer new insight into the band’s creative process.

You can check out the lyric video for “Face It Alone” below. 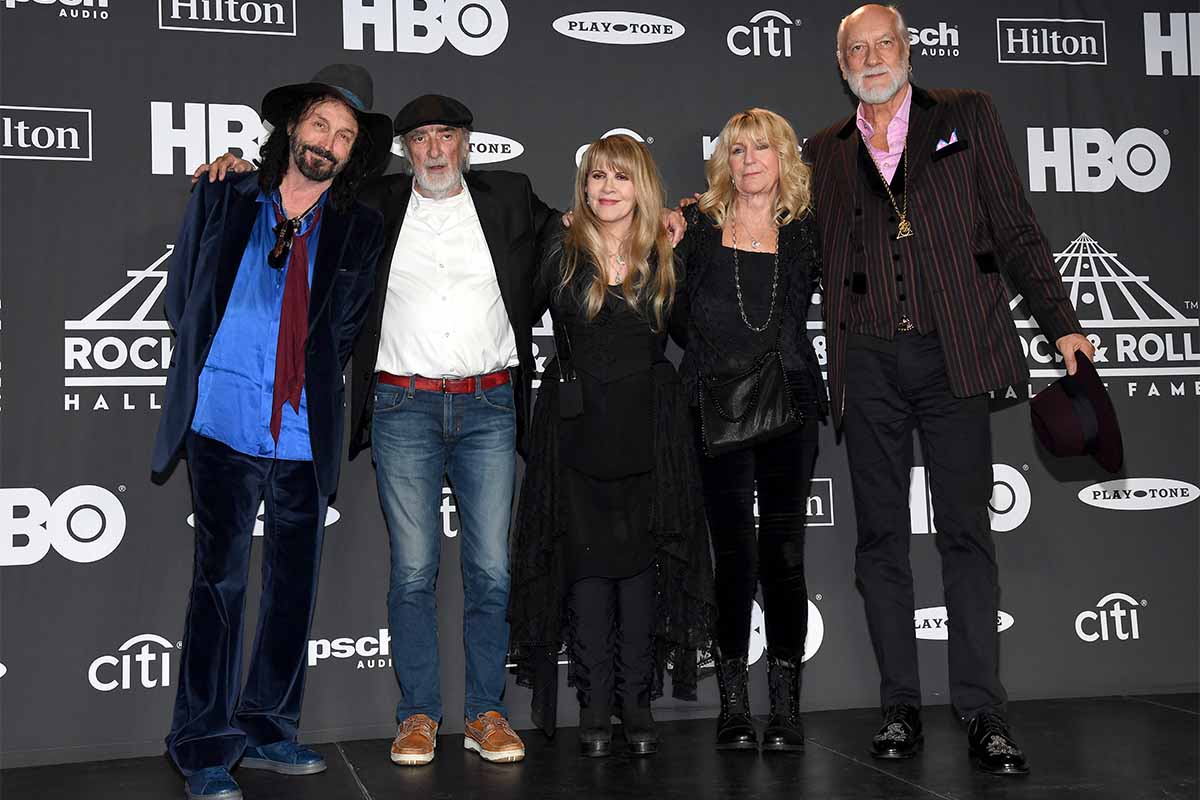 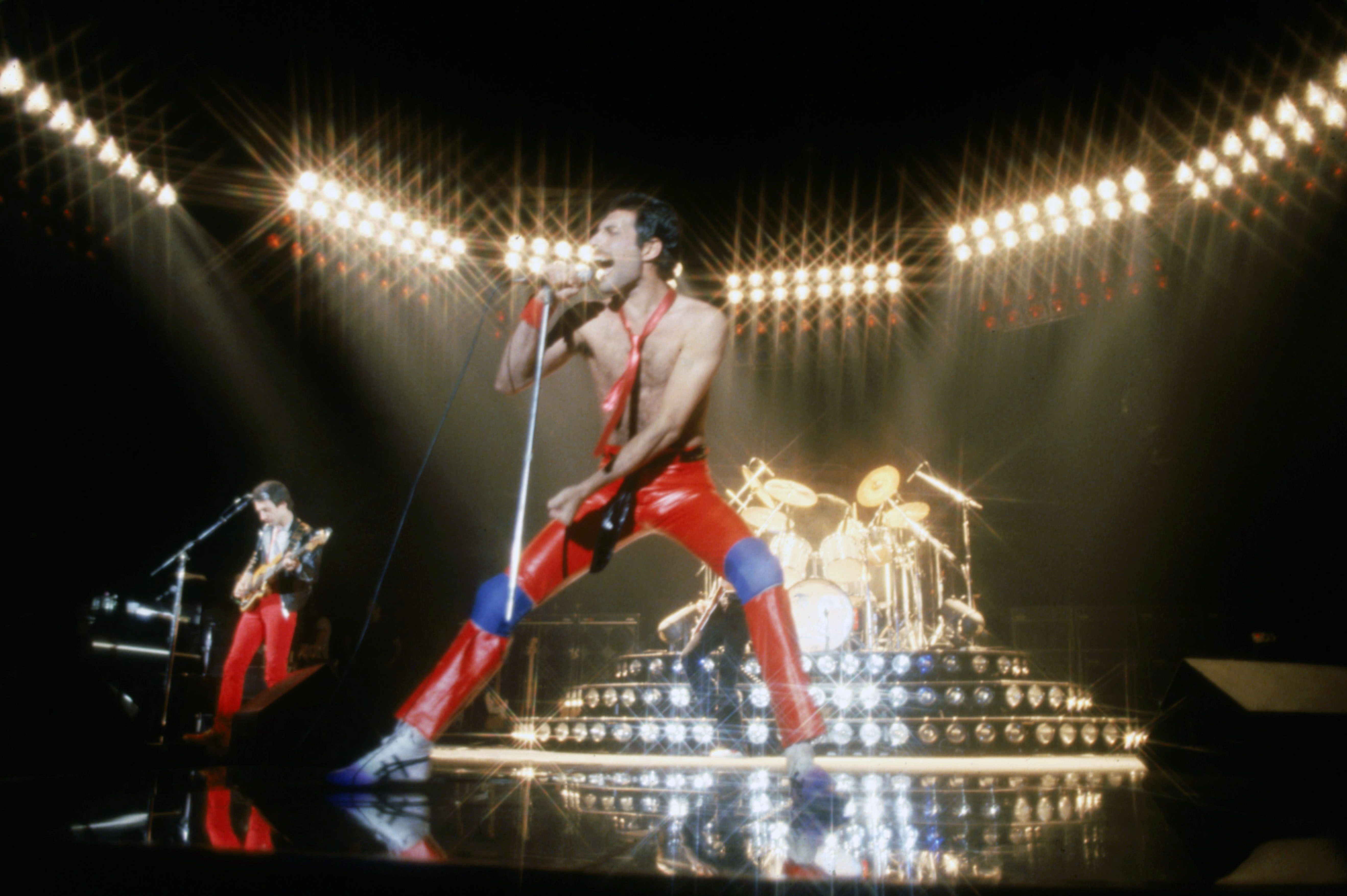 Scientists Determine Freddie Mercury Is the Greatest Singer Ever 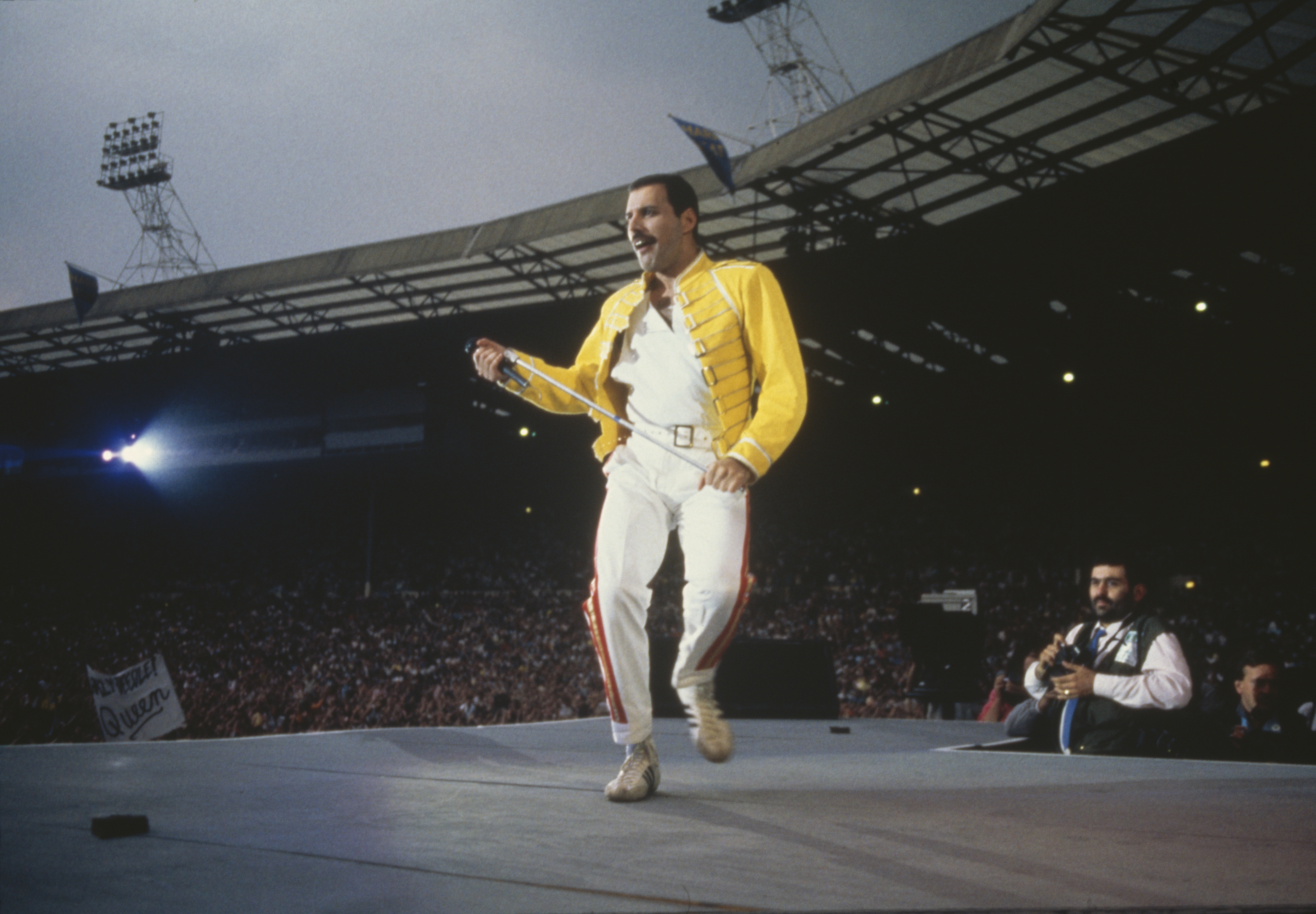