An online petition to remove the troubled rapper from the festival bill has over 36,000 signatures — but he's still scheduled to perform

As Kanye West’s continued harassment of his ex-wife Kim Kardashian and her current boyfriend Pete Davidson has grown increasingly alarming in recent weeks, some companies have done their best to put a stop to it — or at the very least, avoid endorsing it by cutting ties with the rapper. Instagram recently suspended West’s account for violating its policies regarding “hate speech, harassment and bullying” after he directed a racial slur at Trevor Noah in response to the Daily Show host’s recent monologue about his “terrifying” behavior. The Grammys (which will be hosted by Noah) scrapped a planned West performance and announced he’s “banned” from the show. But despite those slaps on the wrist, he still has a pretty high-profile gig on the horizon: West is set to headline Coachella on April 17 and April 24.

Given that the music festival is less than a month away and no announcement about pulling West from the bill has been made, it seems safe to assume that Coachella is moving forward with the problematic rapper. But a Change.org petition has been launched urging them to give him the boot, and as of this writing, it’s already amassed close to 37,000 signatures.

“We have watched Kanye harass, manipulate, and hurt Kim, Pete, and others for over a year now. No one seems to want to stand up to him, and the ones that do, he puts under fire as well,” the petition’s mission statement reads. “Most recently, he has been threatening actual bodily harm on others. This is ridiculous that he is allowed to freely do this. Coachella (along with other brand names that are still working with him) should be ashamed of themselves and should not be giving him any more of a platform. Please sign & share!”

They’ve got a point. Scrapping West’s set this late in the game would obviously be extremely costly for Coachella — not to mention a logistical nightmare — but allowing him to headline is a tacit endorsement of his behavior, and handing him a microphone and a massive audience when he’s seemingly in the midst of some sort of mental health crisis feels irresponsible and exploitative. Removing him from the bill would send a powerful message about harassment and abuse, not to mention spare the crowds at Coachella who came to see the music from potentially sitting through a lengthy, awkward onstage rant from a man who’s clearly unwell. (Those of us who were there to witness the booing and mass exodus from his 2014 Bonnaroo set after he rambled incoherently for 10 minutes straight can attest to the fact that no one wants to see something like that.)

Noah, on the other hand, seems to disagree. After the Grammy announcement was made, the host made it clear that the decision wasn’t his, tweeting, “I said counsel Kanye not cancel Kanye.”

The thing is, being pulled from the Coachella lineup would actually be beneficial to West. No one’s advocating for permanently “canceling” him, but it’s clear that he’s not currently in a good head space, and some time away from the spotlight would be the healthiest thing for him. Denying him a public platform would be for his own good; hopefully, it would encourage him to seek the help he needs, and it would prevent him from making any further comments about the mother of his children that he’ll later come to regret. (However you feel about West and Kardashian, they’ve got children who absolutely don’t deserve the trauma of watching their father make a spectacle of himself this way.) Profiting off of him by trotting him out in front of hundreds of thousands of people while he’s in the midst of some sort of mental health episode feels incredibly icky, and it’s the last thing he needs right now. 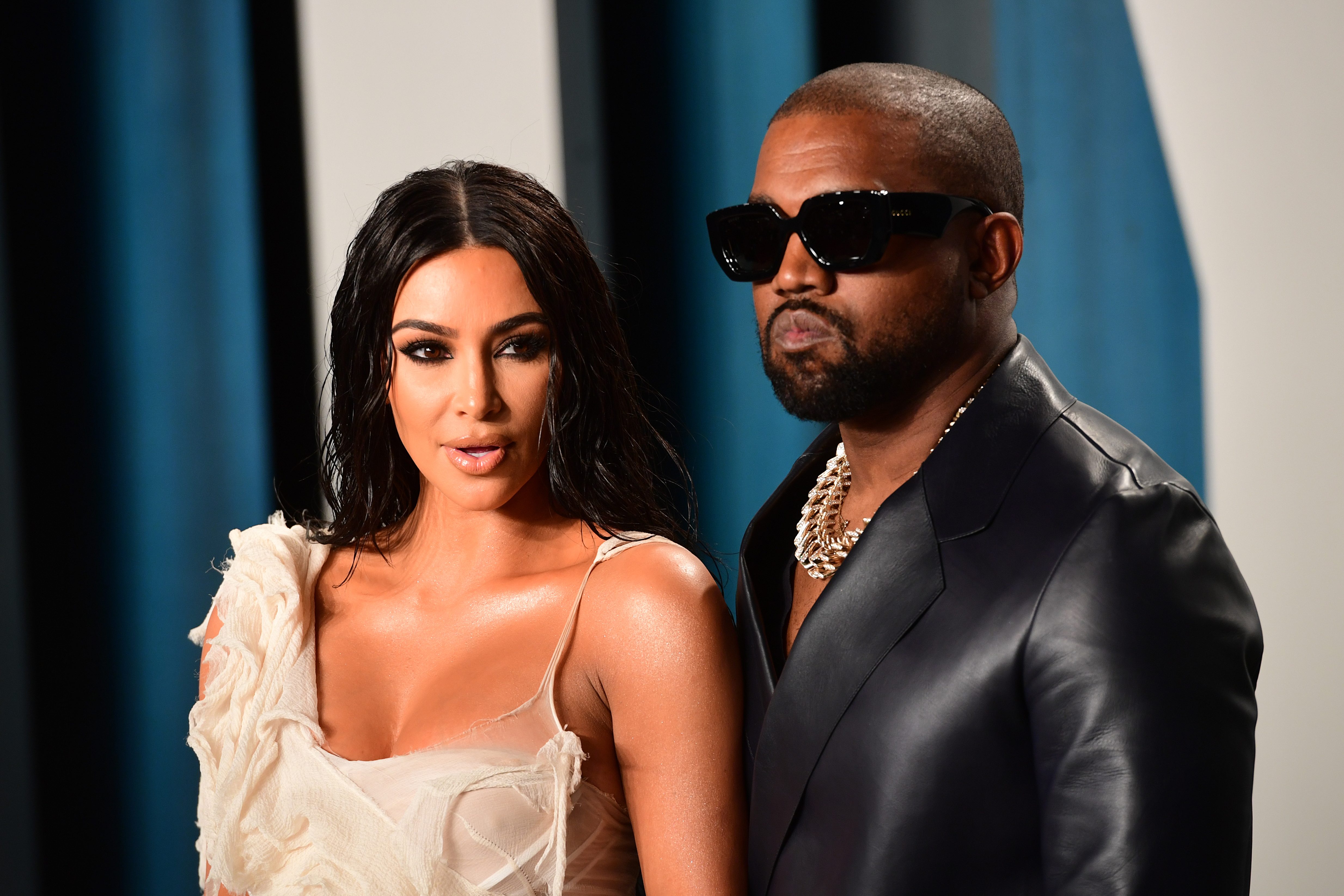 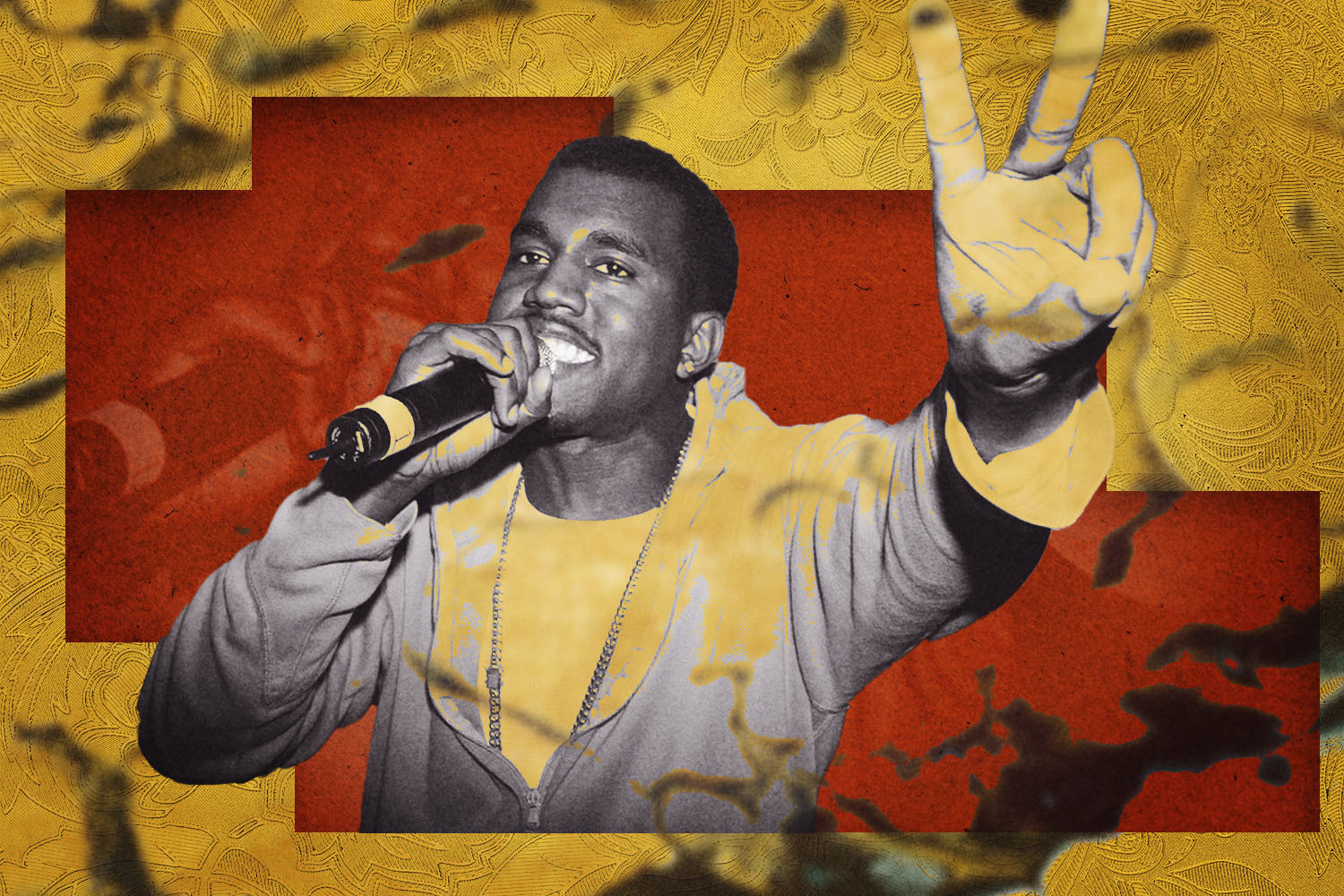 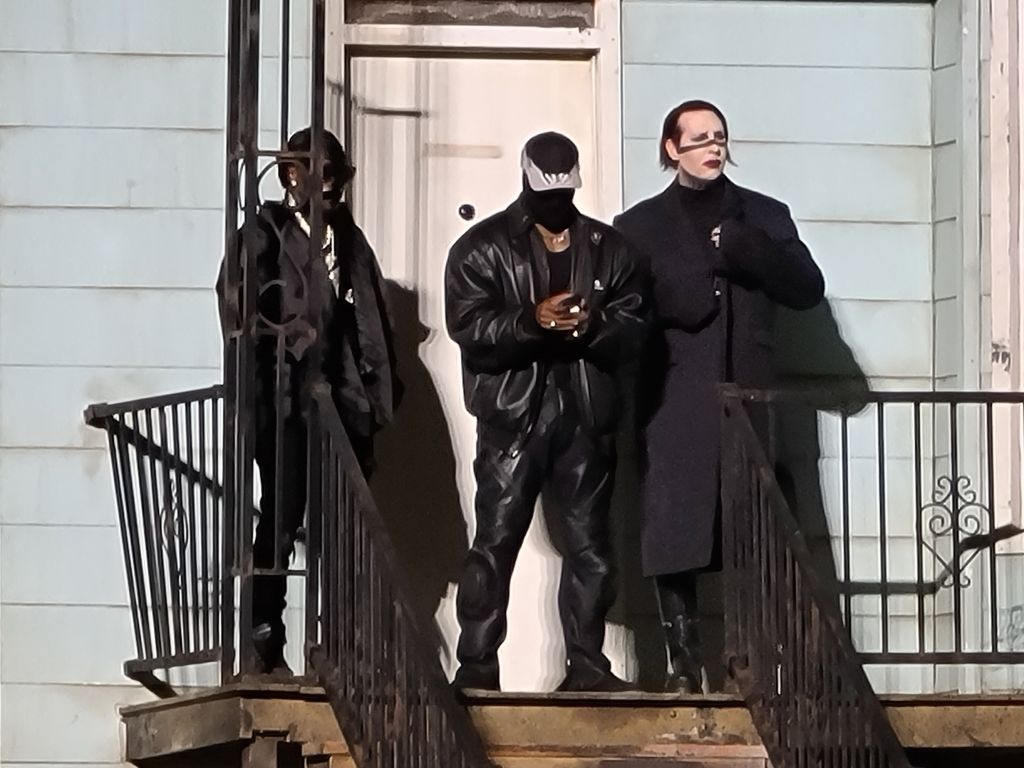