Kacey Musgraves has had plenty of success in the Grammys’ Best Country Album category in the past, winning in 2014 for Same Trailer, Different Park, earning another nomination for Pageant Material in 2016 and winning again in 2019 with Golden Hour. But as Rolling Stone reports, the singer’s latest album will be ineligible in the category.

According to an email obtained by the publication from Cindy Mabe, president of Universal Music Group Nashville, to the Recording Academy, the Academy Star-Crossed was deemed ineligible in the Country Album category and was instead ruled eligible for Pop Vocal Album.

“This decision from the country committee to not accept Star-Crossed into the country albums category is very inconsistent and calls into question the other agendas that were part of this decision,” Mabe writes in the email. “The idea that a handful of people including competitors, who would benefit from Kacey not being in the country category, are deciding what is country only exacerbates the problem. The system is broken and sadly not just for Kacey Musgraves but for our entire genre because of how these decisions are made for music’s biggest stage. Building roadblocks for artists who dare to fight the system is so dangerous and against everything I think the Grammy’s [sic] stand for.”

Mabe also referenced some of the scandals that have rocked the world of country music over the past year, including singer Morgan Wallen’s use of a racial slur. “Country music has been mired in the controversy surrounding one of the formats biggest artists, Morgan Wallen, who used a racial slur and grew fans and audience from it. THIS IS NOT ALL THAT WE ARE,” she wrote. “Under the surface are the artists that change it all and they are led by the example of Kacey Musgraves.”

Of course, the Grammys have historically been terrible about properly categorizing artists by genre — most glaringly by relegating Black pop stars to the made-up/sort-of-racist “Urban Contemporary” category. And while Musgraves’ latest album is definitely more pop-oriented than some of her earlier material, it still is ultimately a country album by a country singer. And the Recording Academy itself seems to agree, to a certain degree: citing “a source close to the situation,” Rolling Stone reports that Musgraves’ “Camera Roll” has been ruled eligible for Best Country Song. 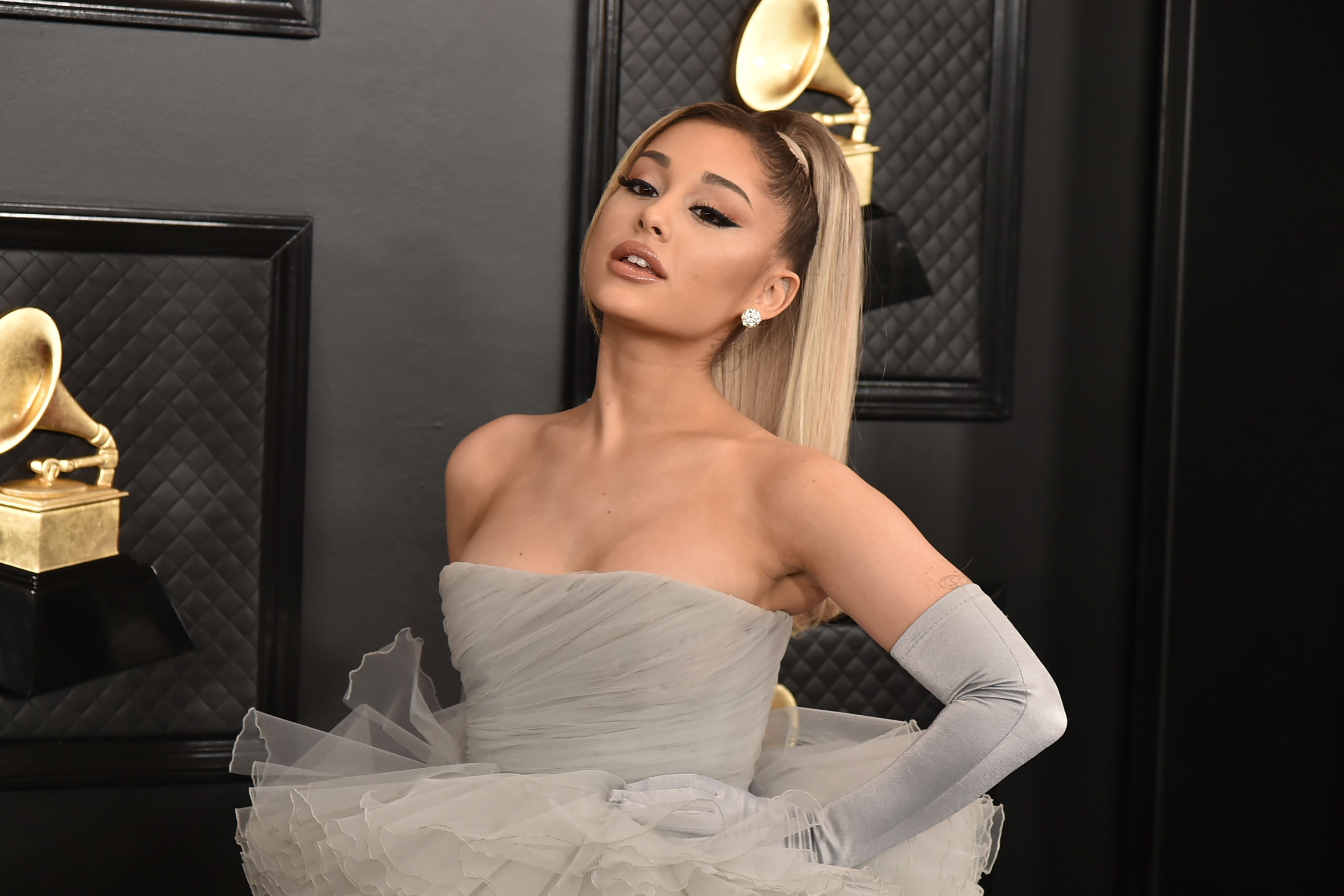 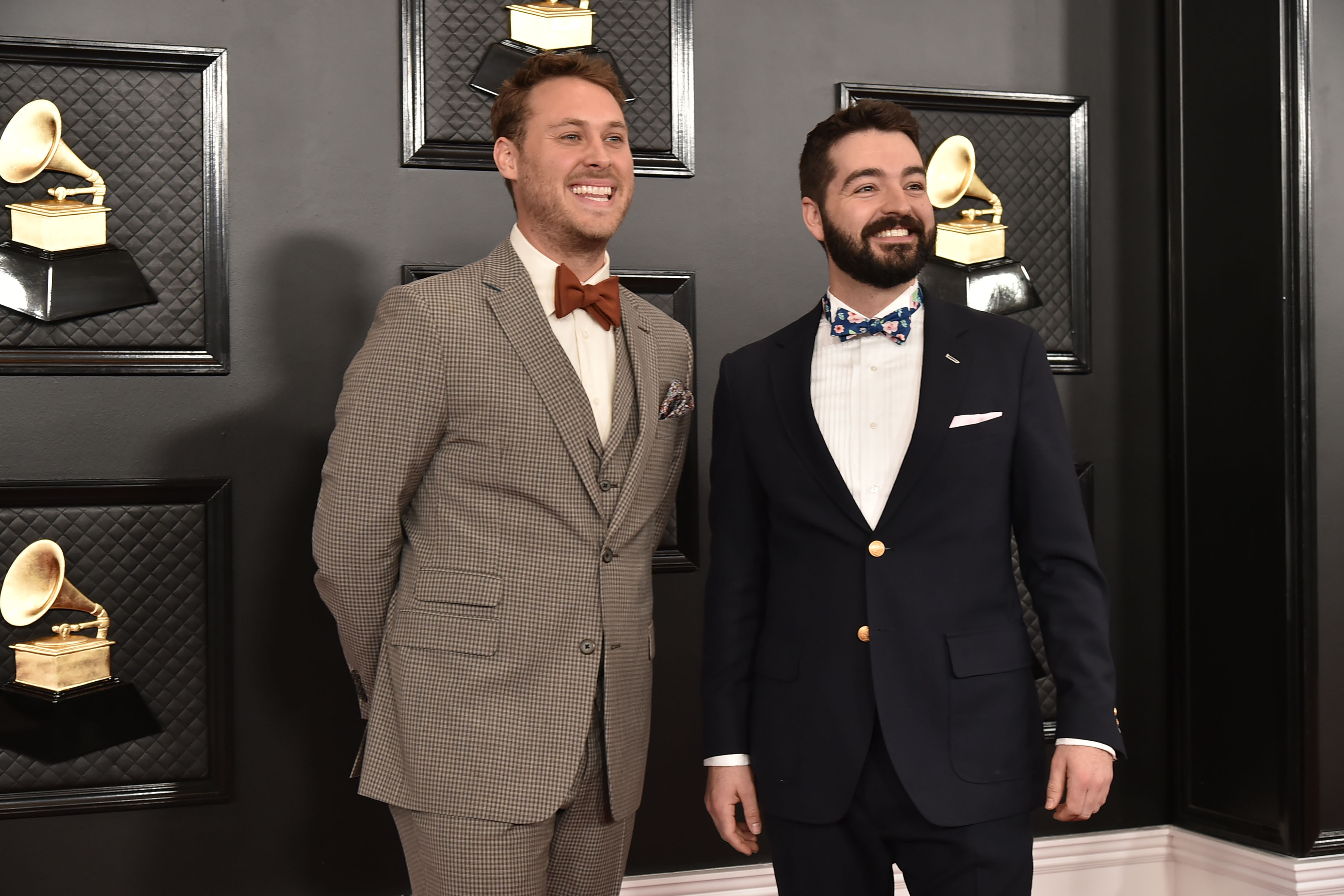 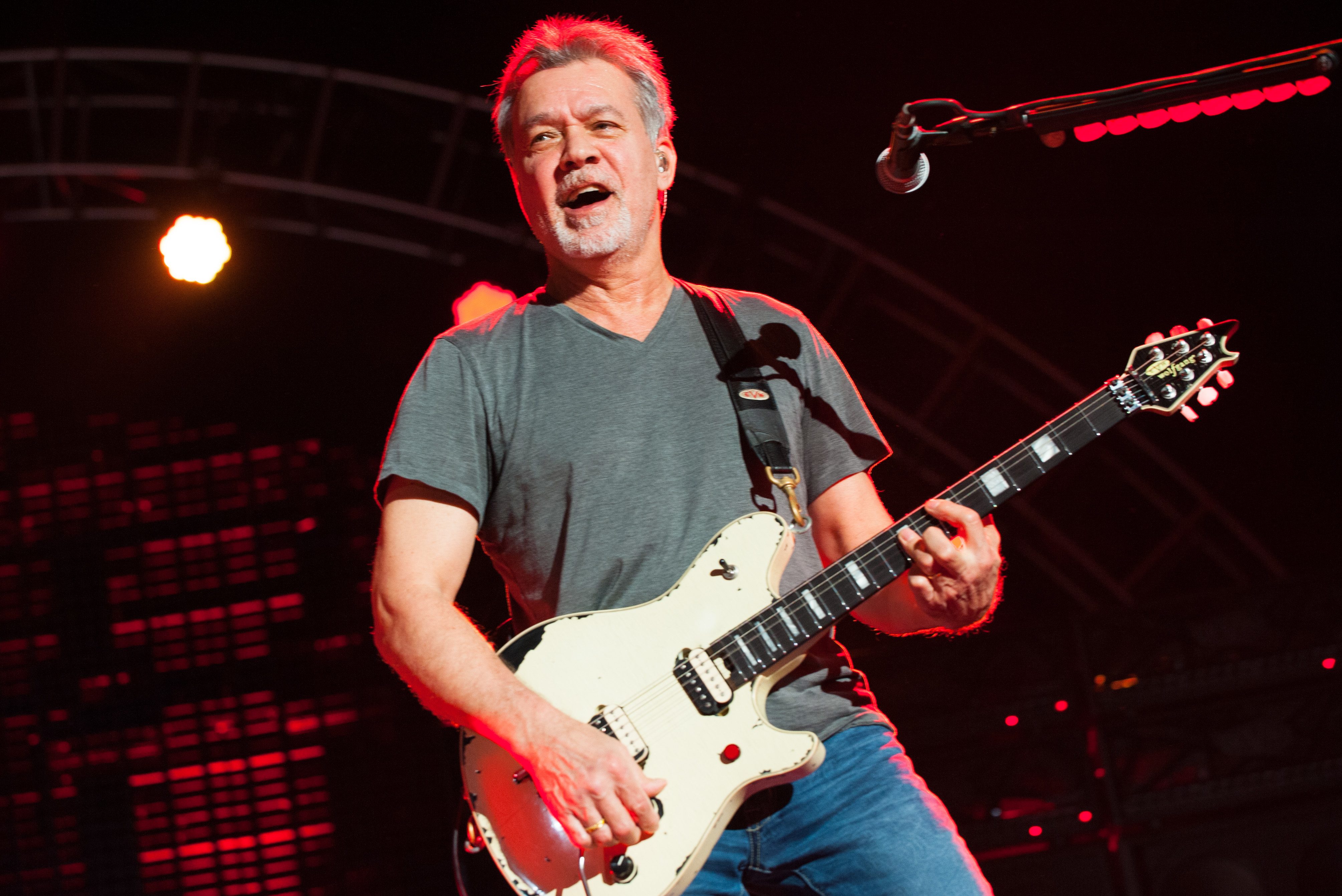