If you’re like me, you’ll try just about anything to help you fall asleep at night — white noise machines, mindfulness playlists, you name it. Soon, however, we’ll have a new option to help lull us into a state of unconsciousness: new hour-long “sleep remixes” of popular songs.

But what exactly does a 60-minute version of a three-minute pop song entail? Calm co-founder Michael Acton Smith told the publication that they won’t simply be slowed-down versions or played over and over on a loop.

“It ebbs and flows, and gets gradually more soporific, so you drift off to sleep without even realizing it,” he explained. “If they’re boring, you’re [less likely] to play them in the first place. And we want your attention. We want you stop thinking about your to-do lists and that silly comment you made at work.”

If that sounds intriguing (but also like something that’ll help you snooze), the first seven sleep remixes will debut on the Calm app on Friday and live there exclusively for three months, after which Universal is allowed to distribute them to standard streaming platforms if, as Rolling Stone puts it, “the move feels right.” 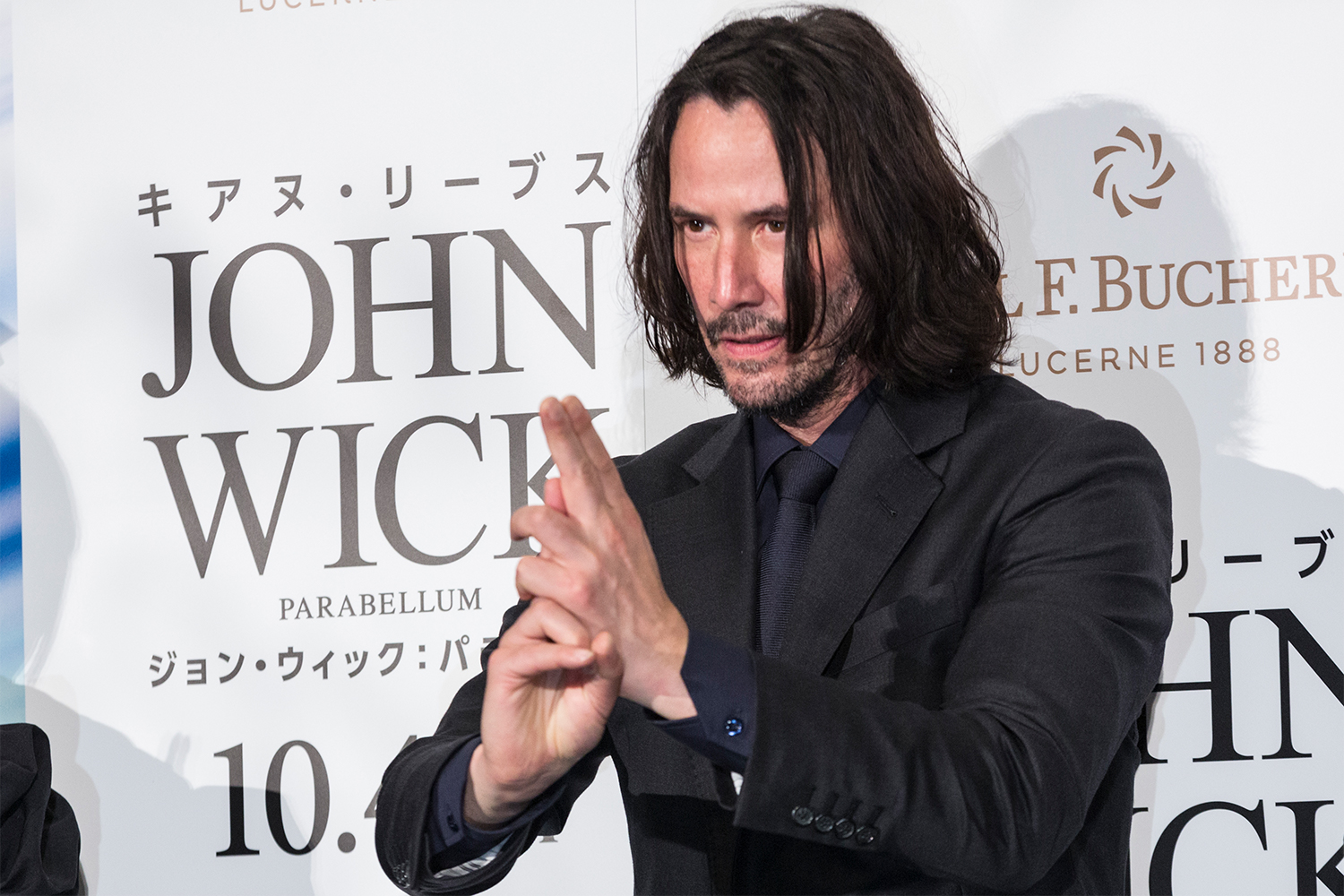 Keanu Reeves Is Narrating a Calm App HBO Series, Because of Course He Is 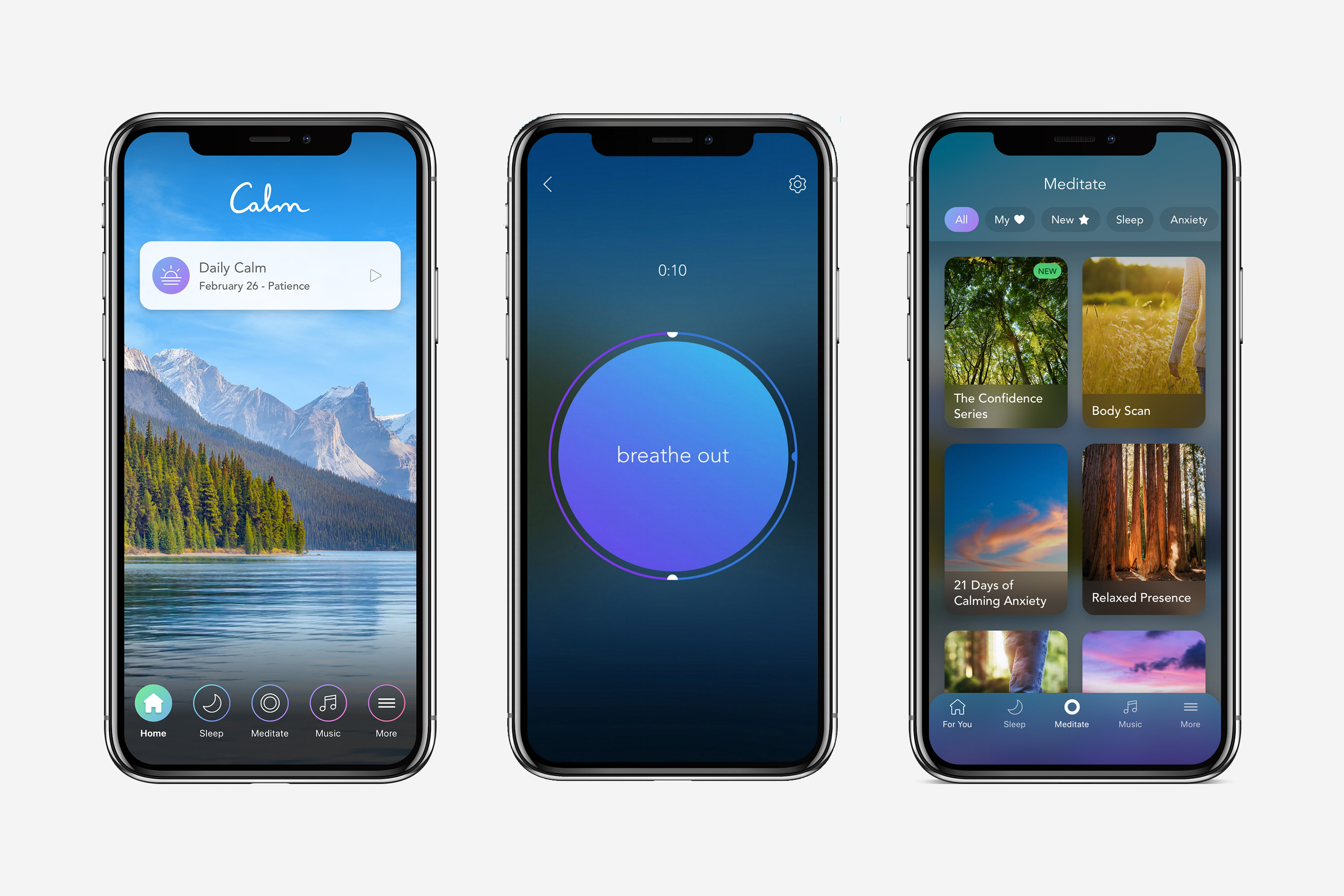 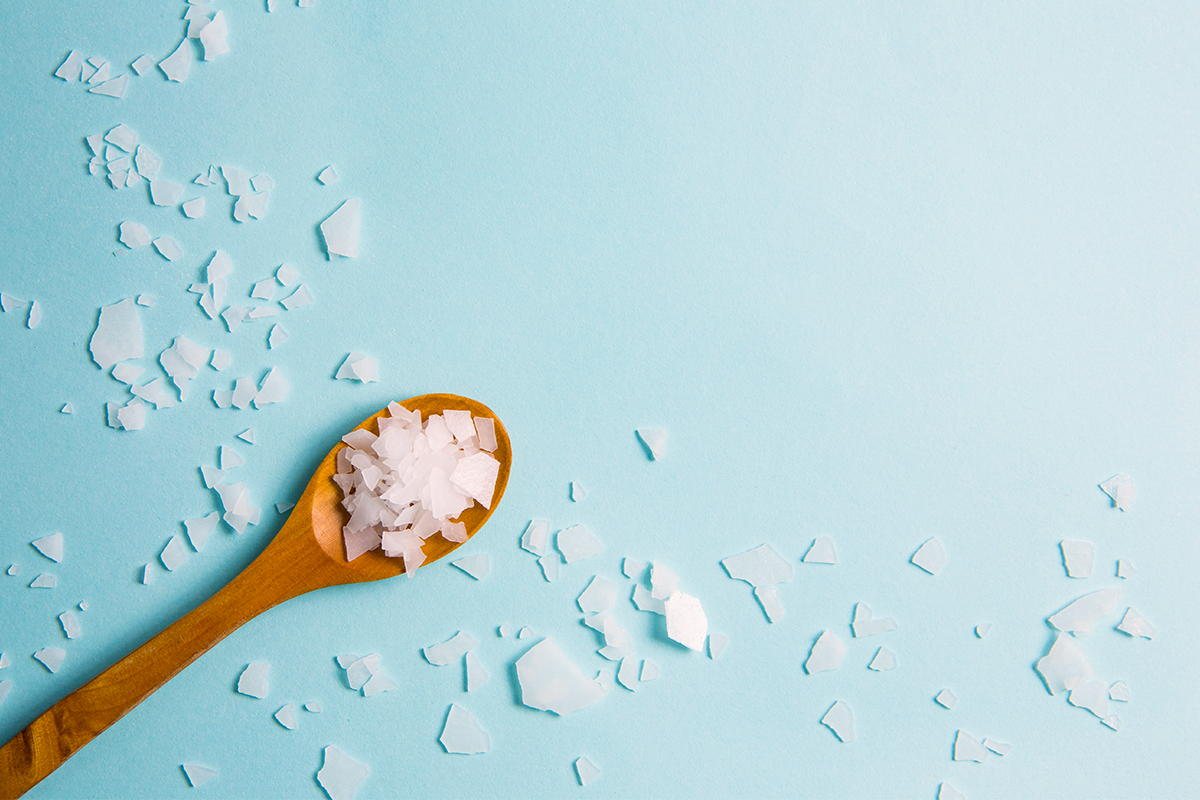