“I Can See Clearly Now” Singer Johnny Nash Dead at 80

The singer died of natural causes at his home in Houston

Singer-songwriter Johnny Nash, best known for his feel-good 1972 single “I Can See Clearly Now,” has passed away at the age of 80, according to CNN.

Nash’s son John confirmed the news, revealing that the musician died of natural causes at his home in Houston. He began his career in the 1950s as a pop singer, before forming JAD Records with Danny Sims and signing Bob Marley while living in Jamaica.

“Johnny loved reggae,” Sims said in a 2012 interview. “And he loved Bob and the guys. He taught Bob how to sing on the mic, and they taught Johnny how to play the reggae rhythm.”

The reggae-tinged “I Can See Clearly Now” reached No. 1 on the Billboard Hot 100 on Nov. 4, 1972 and stayed there for four weeks, selling over a million copies. It returned to the charts in 1993 when it was covered by reggae legend Jimmy Cliff for the Cool Runnings soundtrack. The Cliff version of the song peaked at No. 11.

Nash also spent some time working as an actor, appearing in 1959’s Take a Giant Step and alongside Dennis Hopper in 1960’s Key Witness.

In addition to his son John, Nash is survived by his daughter Monica and his wife Carli. 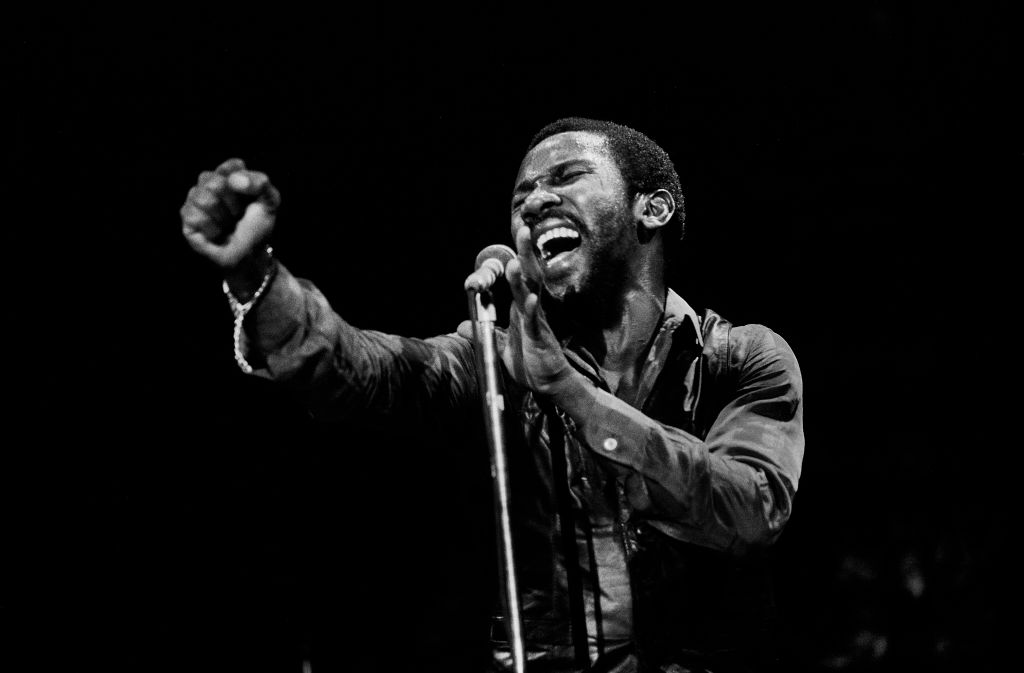 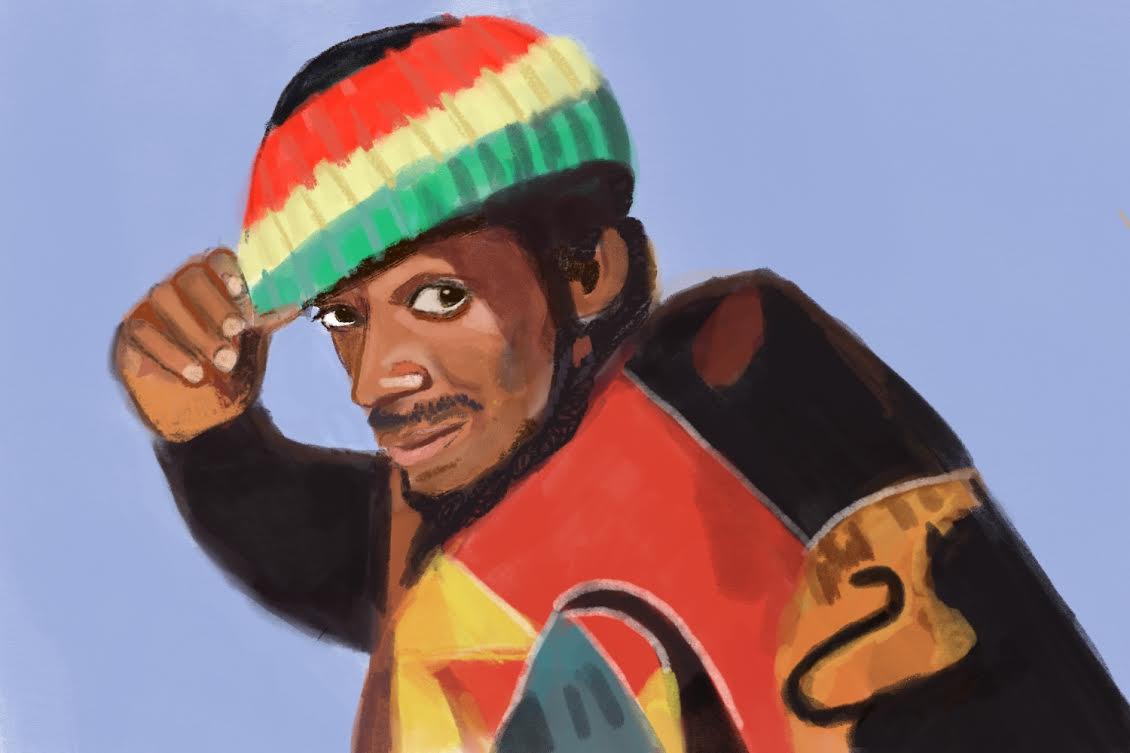 The World According to Jimmy Cliff 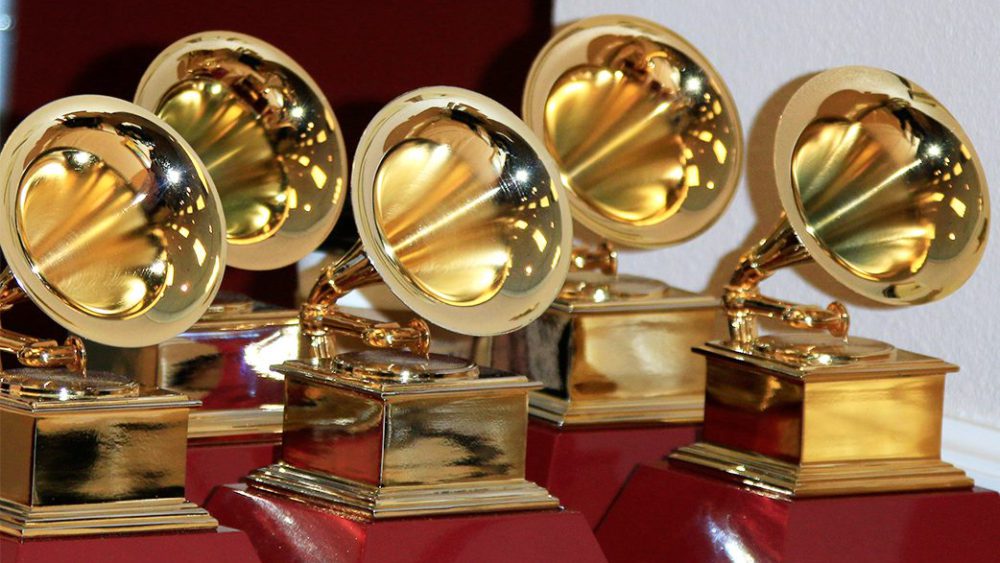 These Are the 2020 Grammy Award Winners