Eric Clapton’s 1954 Stratocaster Guitar, Expected to Sell for Millions, Fails to Get a Single Bid

Eric Clapton performs on stage during Music For The Marsden at the O2 Arena on March 03, 2020 in London, England.
Gareth Cattermole/Getty Images
By Bonnie Stiernberg @aahrealbonsters

A guitar formerly owned and played by Eric Clapton that was expected to fetch anywhere from $1.5 million to $2 million at auction this week failed to nab a single bid.

The 1954 Fender Stratocaster was up for auction via Gotta Have Rock and Roll from Nov. 25 to Dec. 5, and the minimum opening bid was set at $1 million, but the auction came and went without a single bid being placed on the guitar.

“His deep connection to the Stratocaster, which began early in his career, continued with this this ‘non-tremolo’ model 1954 sunburst Stratocaster that he used both on stage and in the studio for slide work circa 1979-1985,” the auction house wrote in its listing for the guitar. “It appears that Clapton first used it on stage circa 1979-1980 to play his opening numbers ‘Tulsa Time’ and ‘Early in the Morning’ in the set list for his 1979 tour. Clapton needed a guitar set-up for slide playing for both of these songs, and for both the guitar was tuned in open G, one of his favorite tunings for playing slide.”

It’s unclear exactly why no one was interested in buying the guitar, though we have a few guesses. Besides the fact that times are tough and $1 million is pretty steep, Clapton’s recent controversial anti-lockdown views could be to blame. And from a collector’s standpoint, the fact that it wasn’t one of Clapton’s most iconic instruments probably has something to do with it.

Carlos “CDawg” DC, lead guitarist for Slow Hands Band, a New Jersey-based Eric Clapton tribute act, told NJ.com that even if he had millions of dollars to spend on the guitar, it wouldn’t be worth it to him. “If I had a million and a half, two million, I’m not spending it on Clapton’s hard-tail guitar that he only used for slide,” CDawg, who asked that his off-stage name not be used, said. “We’ll let Joe Bonamassa buy it.”

You can watch a video about the guitar, which was purchased at auction by a private collector for $190,000 back in 1999, below. 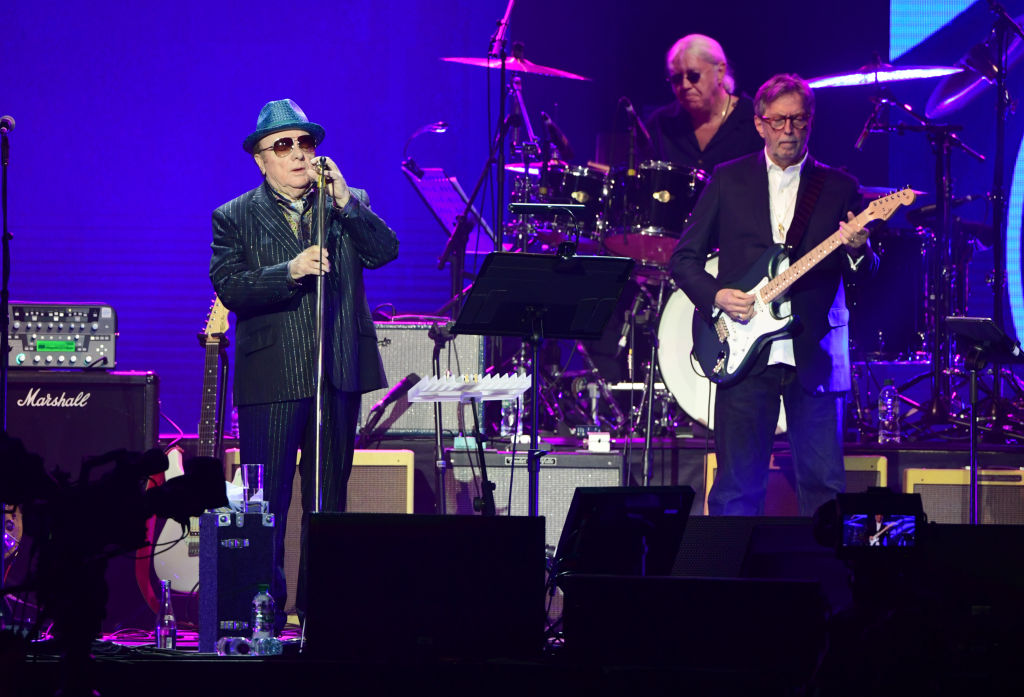 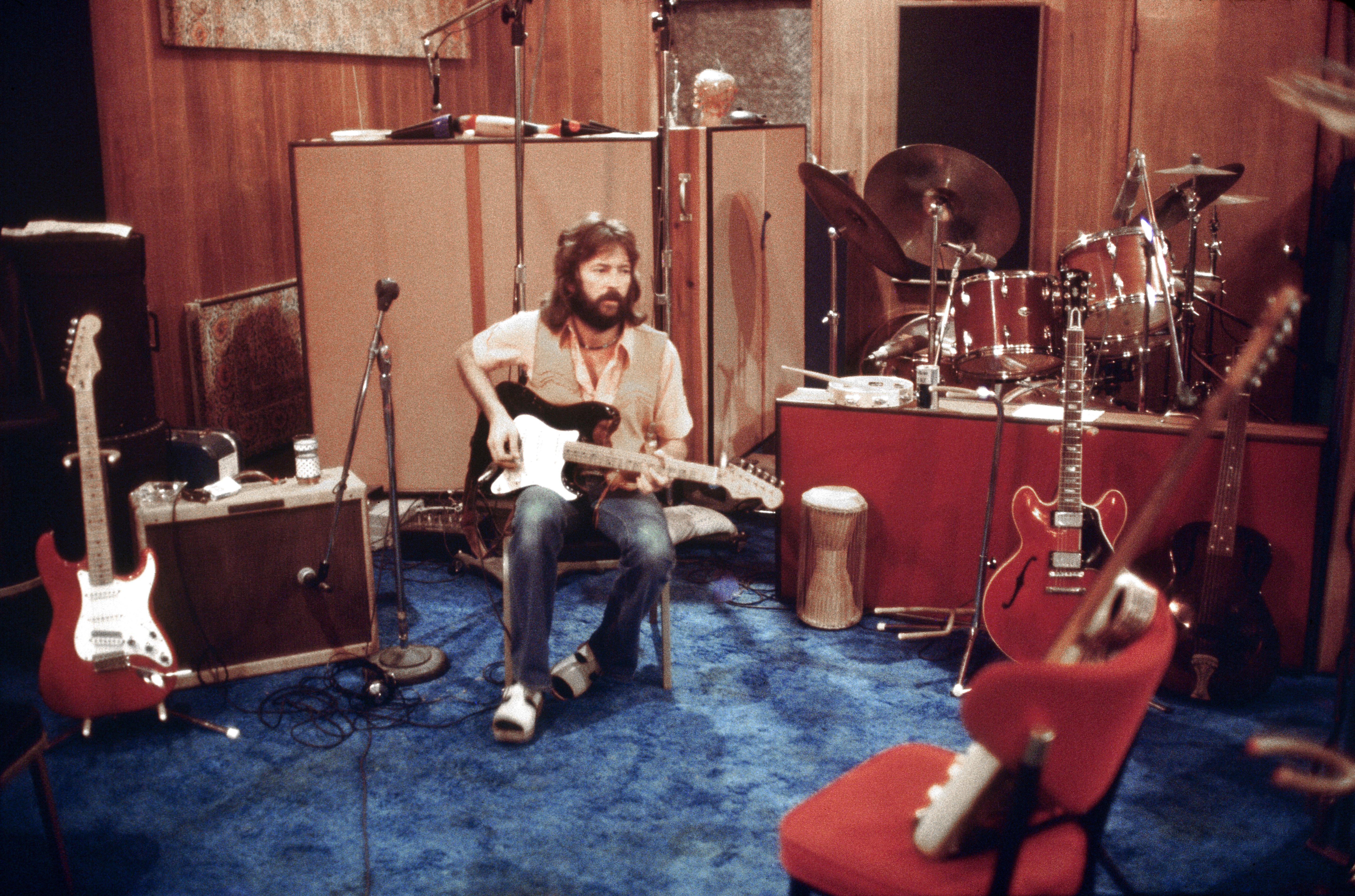 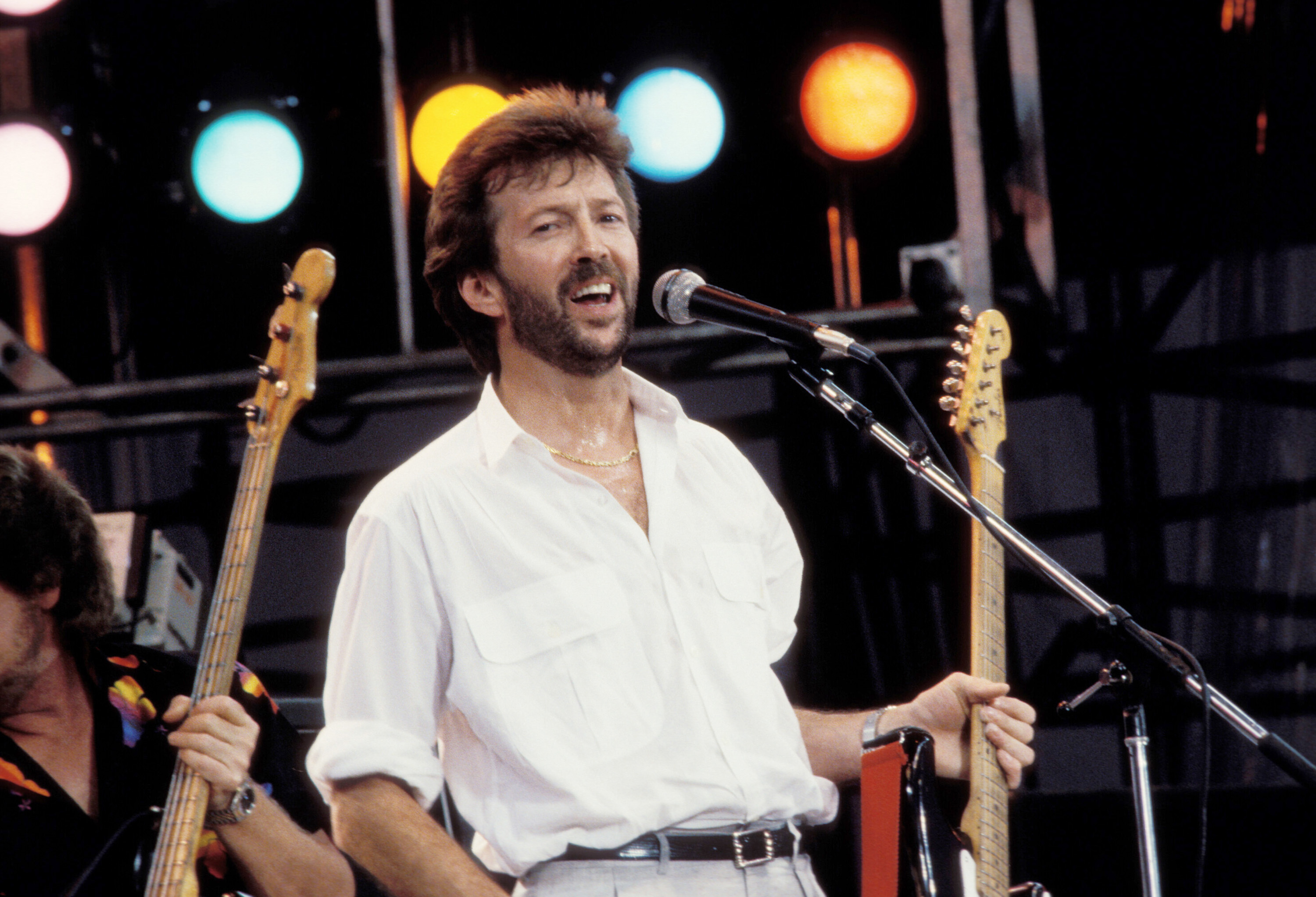