Dave Grohl of the Foo Fighters at the taping of the "Vax Live" fundraising concert at SoFi Stadium in Inglewood, California, on May 2, 2021.
AFP via Getty Images
By Bonnie Stiernberg @aahrealbonsters

On Monday night, Dave Grohl co-hosted The Tonight Show with Jimmy Fallon, assisting with the monologue, telling a tale about his mom drinking with Green Day, recreating a Foo Fighters meme and sitting in on Fallon’s interview with Lil Nas X.

In addition to putting his comedy chops to the test, Grohl was presented with another challenge during a segment called “Off Songs, Song Off,” in which The Roots would perform an instrumental version of a well-known song with something “off” about it to disguise it — a different key, a different tempo, a different genre, etc. — while Grohl and Fallon tried to guess what it was.

Fallon correctly identified a reggae version of “Back in Black,” while Grohl playfully guessed “Back That Azz Up” by Juvenile multiple times. They also picked up on “off” versions of “Summer of ’69,” “Peaches” and “Heart of Glass” before the final song proved a little more difficult to guess: a jazzy version of Nirvana’s “Lithium.”

Both Fallon and Grohl appeared stumped at first — surprising, of course, given the fact that Grohl played “Lithium” countless times during his years in Nirvana. Eventually, The Roots tried to help him out, switching to a more straightforward version of the song. Even Questlove pointing directly at Grohl with his drumstick while playing it didn’t help them. Eventually, Fallon started to pick it up, muttering the “yeah, yeah” chorus.

“It’s your song!” he tells Grohl, who immediately responds, “I know, I don’t know my song.” After a few more seconds of thinking about it, the former Nirvana drummer finally shouts out “‘Lithium’ by Nirvana!” redeeming himself and winning the game. It’s perhaps a little shocking that it took him that long to identify and remember the name of one of his band’s beloved hits, but we’ve got to cut him some slack here. In an interview with Howard Stern a few months ago, Grohl admitted he doesn’t go back and listen to Nirvana songs because it’s still too painful for him to do so, 27 years after Kurt Cobain’s suicide.

You can check out the full “Off Songs, Song Off” segment with Grohl below. 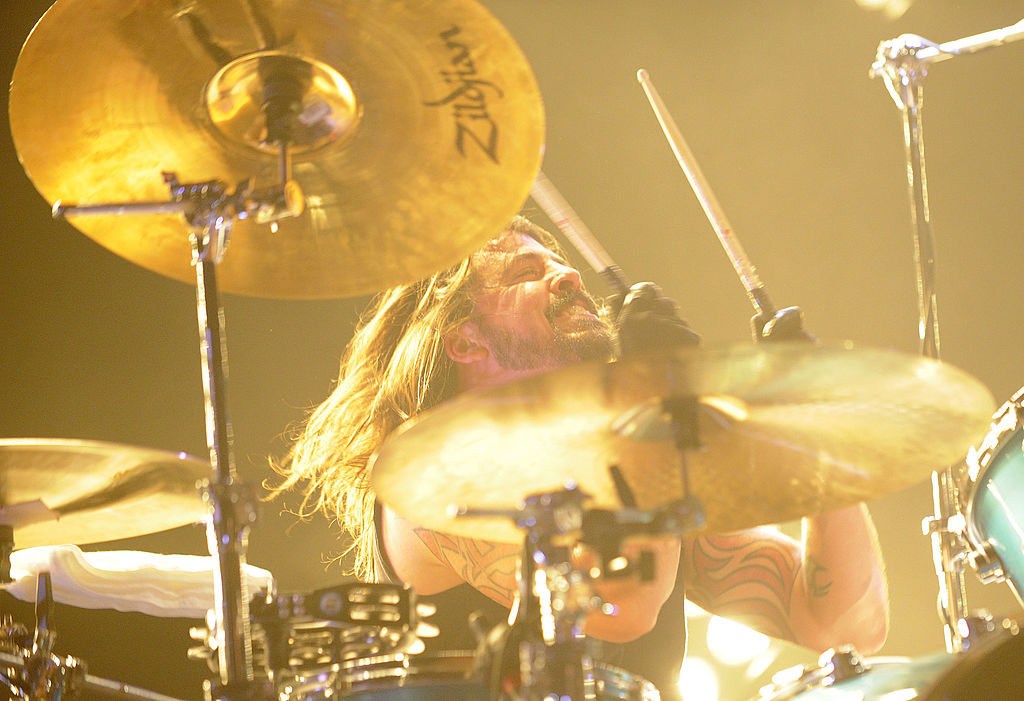 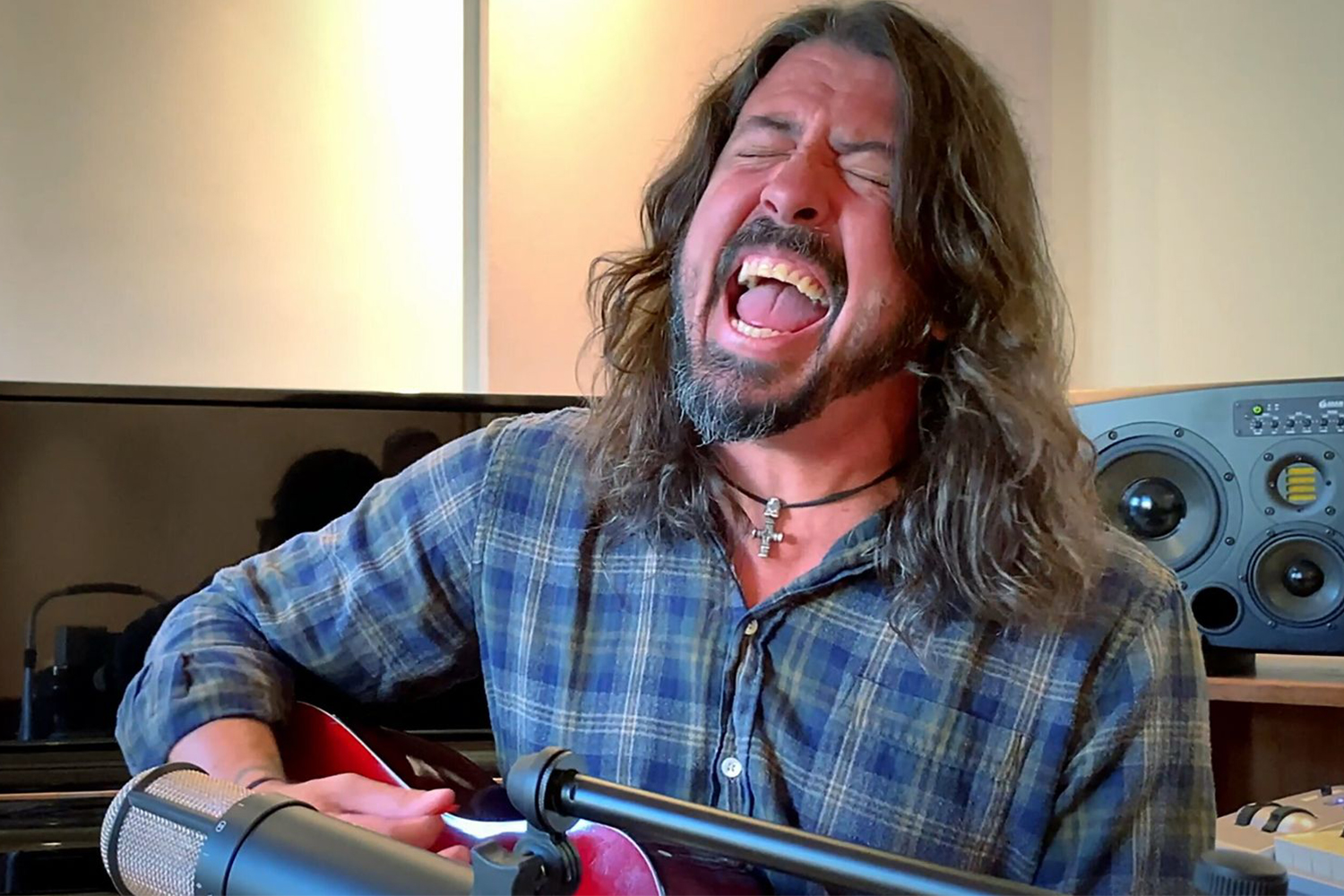 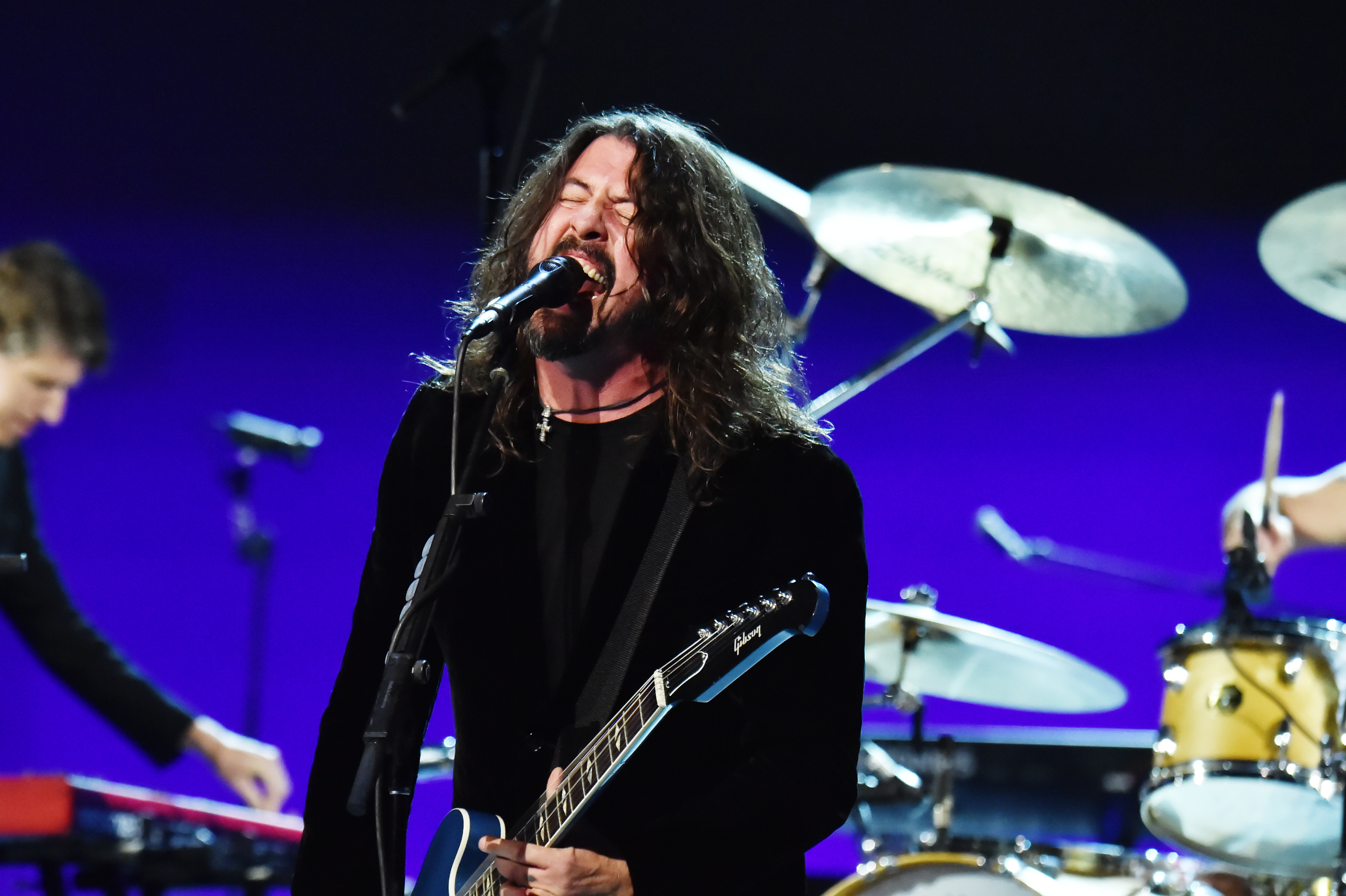