Dave Davies performs at The Space at Westbury on April 14, 2019 in Westbury, New York.
Getty Images
By Bonnie Stiernberg @aahrealbonsters

For decades now, The Kinks’ Ray and Dave Davies have had a contentious relationship to say the least, giving Oasis’s Noel and Liam Gallagher a run for their money in the “estranged brothers of rock ‘n’ roll” category. But with the 60th anniversary of their 1964 breakout hit “You Really Got Me” looming, there’s been speculation over whether the two musicians can bury the hatchet long enough to put together a string of reunion shows to mark the occasion.

According to the NME, Kinks fans have reason to be optimistic. In a recent interview, Dave Davies revealed that he’s currently in talks with his brother to put something together for the single’s 60th anniversary.

“I hope so!” Davies responded when asked if a reunion was realistic. “I do. Ray and I have spoken about it — it’s possible!”

Davies also revealed that he and his brother aren’t currently completely estranged. “We get on okay,” he told the publication. “We talk about football! We’re born-and-bred Arsenal fans… So, yeah, I’m optimistic about the future.”

This wouldn’t be the first time the pair have reunited; they briefly performed together for the first time in almost 20 years back in 2015, when Ray joined Dave during a performance in London to play “You Really Got Me.” 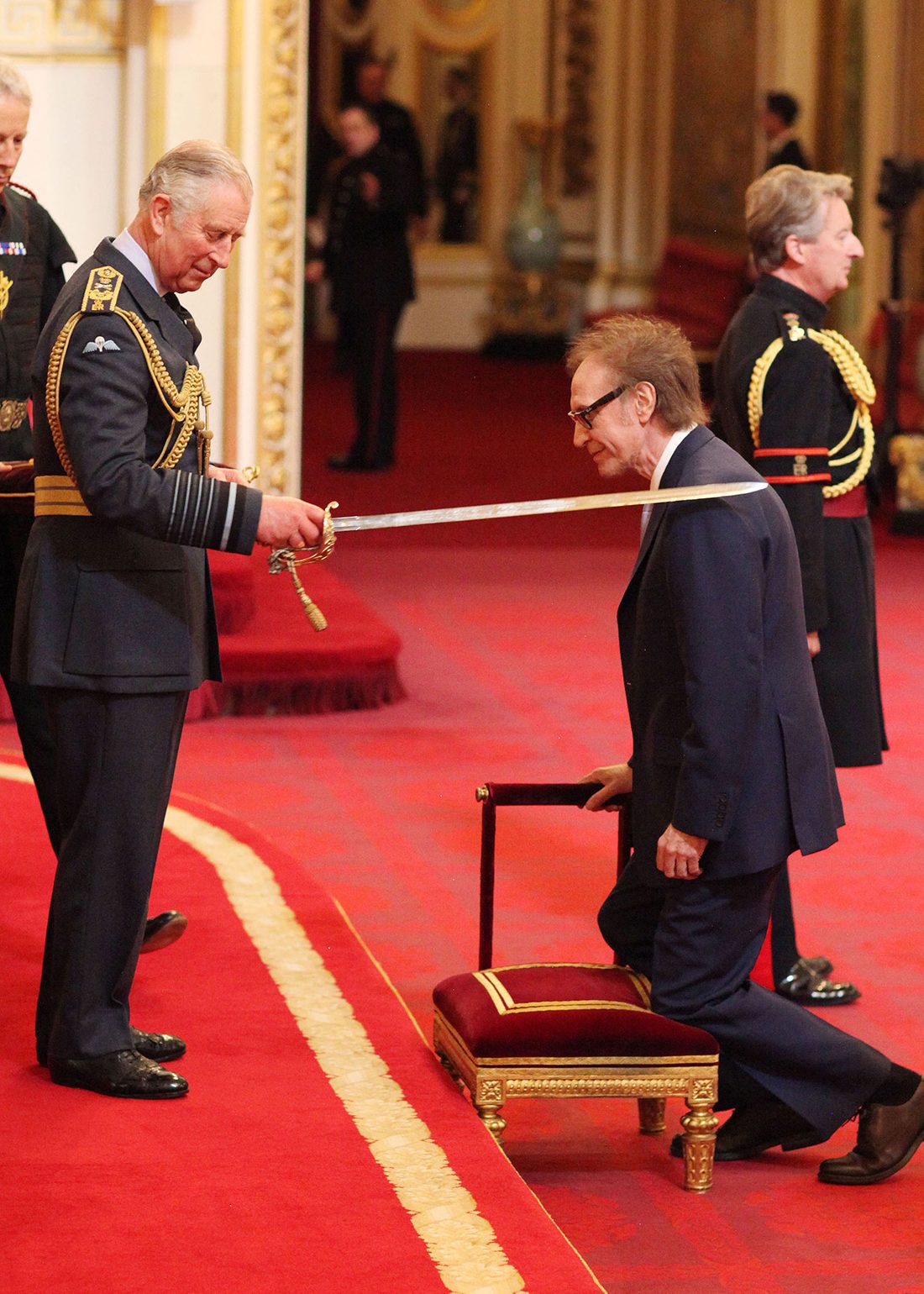 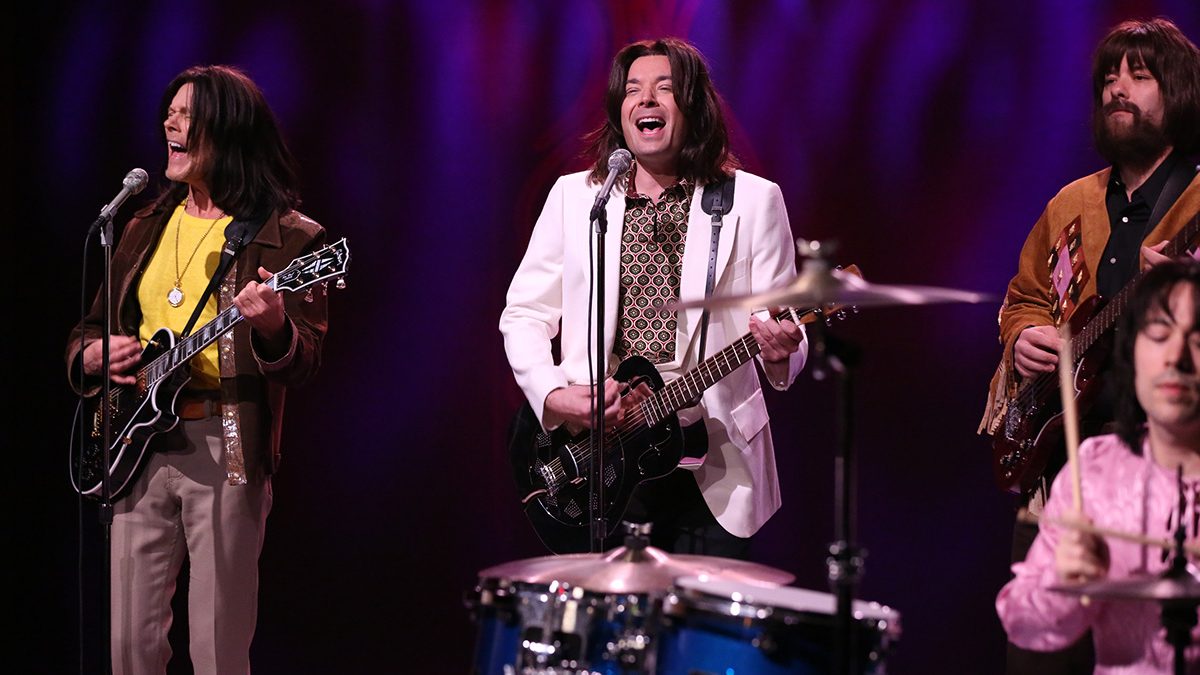 Herman’s Hermits Singer Still Rocking…..Even If He Can’t Be Herman In Home Country