Did DaBaby Make the Worst Apology Video of All Time?

The "Giving What It's Supposed to Give" video references his homophobic rant, and it only makes things worse

DaBaby has been under fire since Sunday, when he went on a homophobic rant that included misinformation about people with HIV/AIDS during his set at Rolling Loud Miami. After facing backlash over his comments from celebrities like Elton John, Demi Lovato and former collaborator Dua Lipa, the rapper issued a brief apology on Twitter on Tuesday night. But on Wednesday, he reignited the controversy with a new music video that included several references to the situation.

The new video for “Giving What It’s Supposed to Give,” which he directed, features DaBaby holding up a sign that says “AIDS” at one point. At the end of the video, a message in rainbow lettering reads, “Don’t Fight Hate With Hate. My apologies for being me the same way you want the freedom to be you.”

In other words, he appears to be chalking up his rant in Miami to a simple exercise of free speech and expression, while also drawing an analogy to the freedom of expression enjoyed by the people said rant was targeting.

This is, of course, not really an apology. “Sorry you were offended, gay people, but your desire to live your lives openly without being subjected to bigotry means I should also be free to spew homophobic hate speech” is not a sentiment that comes close to showing any semblance of remorse. It’s just further antagonization, and it’s perhaps rooted in rapper T.I.’s initial defense of DaBaby earlier this week. On Monday, T.I. took to Instagram Live to compare DaBaby’s homophobia to … Lil Nas X being openly gay. (Sigh.)

“If you gonna have the Lil Nas X video and him living his truth, you gonna damn sure have people like DaBaby who gonna speak their truth,” he said. “Ain’t nothing wrong with none of it, it ain’t got to be no hate — it’s all honesty. Everybody living in their truth.”

“Lil Nas X is openly gay, so DaBaby should be free to be openly homophobic” is an astoundingly dumb take, one that ignores the fact that language and attitudes like DaBaby’s are exactly the kind of thing that prevented (and in many cases, continues to prevent) countless LGBTQ+ people from “living in their truth.” You can’t “both sides” homophobia, or any type of targeted hate, for that matter.

It’s also worth noting that his homophobia wasn’t the only controversy from DaBaby’s Rolling Loud set. At one point, he brought out Tory Lanez to join him onstage. Lanez allegedly shot Megan Thee Stallion in the foot last year. (He was charged with assault in October and plead not guilty, and the case is ongoing.) So far, no there’s been no attempt to apologize for giving a platform to someone who abuses women — at the same festival his alleged victim was performing at, no less — but given how awful DaBaby appears to be at saying he’s sorry, perhaps that’s for the best. 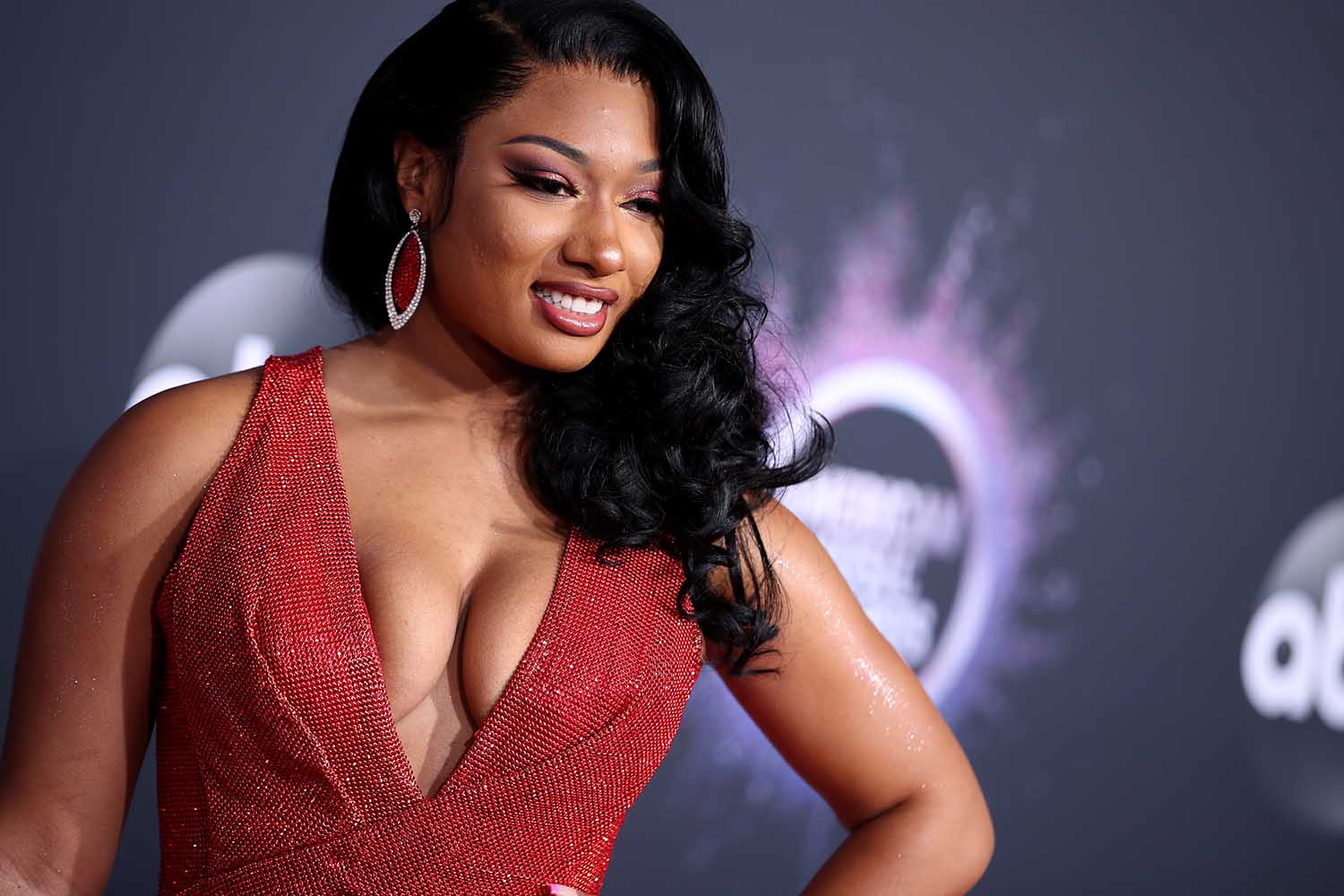 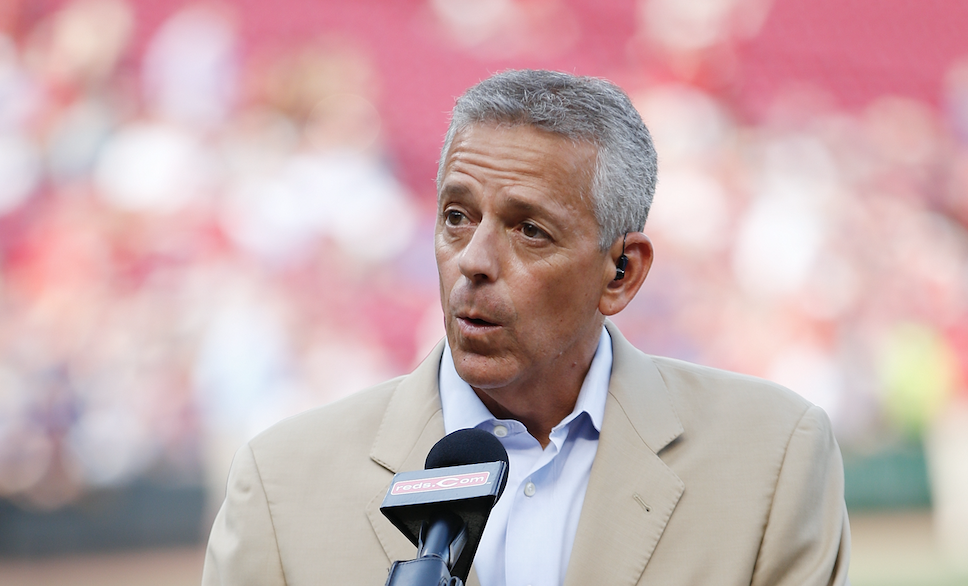 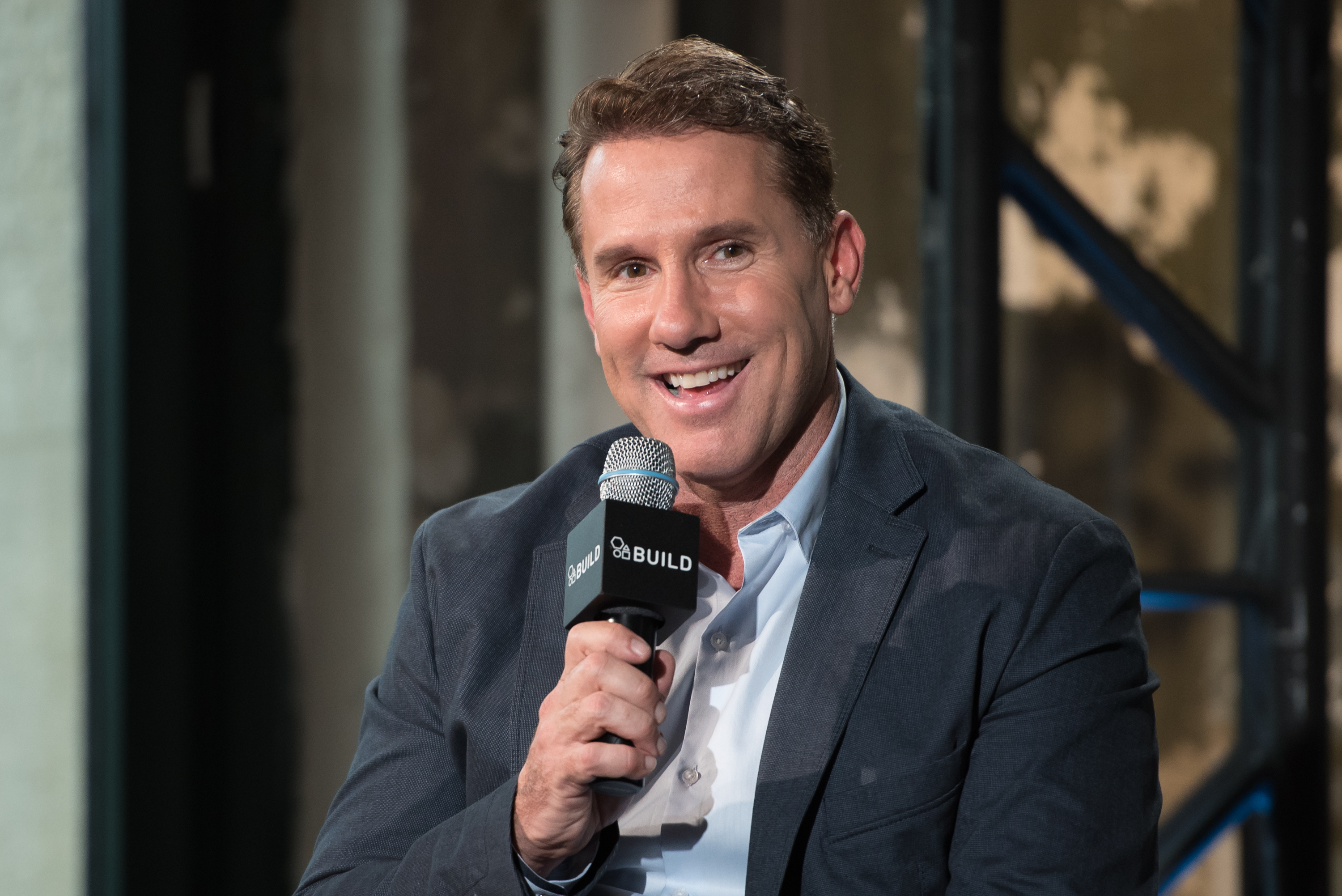