The director again denied the allegations that he molested Dylan Farrow

He declined to be interviewed for HBO’s recent Allen v. Farrow docuseries, which wrapped earlier this month, but Woody Allen sat recently for his first TV interview in 30 years, appearing on CBS Sunday Morning over the weekend to comment on the allegations that he molested his daughter Dylan Farrow when she was just seven years old back in 1992.

Allen has vehemently denied the allegations over the years, and the CBS Sunday Morning interview — which was actually taped back in July 2020, before Allen v. Farrow aired — is more of the same. In it, the director repeated his claims that his ex-wife Mia Farrow manipulated Dylan into believing she had been molested.

“There was no logic to it on the face of it,” he said of the allegations against him. “Why would a guy who’s 57 years old and never was accused of anything in my life, I’m suddenly going to drive up in the middle of a contentious custody fight at Mia’s country home yet. I didn’t think it required any investigation, even.”

Allen also discussed his controversial marriage to Soon-Yi Previn, noting that they have two adopted daughters who are now in college. “They don’t give two baby girls to someone they think is a pedophile,” he said.

Of course, none of this is at all new; if anything, it’s a reminder of how both sides in this case have fervently stuck to their stories for the better part of three decades. Allen’s new interview isn’t going to convince anyone who has already decided that he’s a pedophile to think otherwise, just as staunch Allen supporters aren’t going to suddenly be convinced he’s guilty after watching Allen v. Farrow.

But one thing that has changed in recent years is the fact that the general public has become far more receptive to Dylan Farrow’s story in the wake of the Me Too movement, and working with Allen is no longer fashionable. His latest film, A Rainy Day in New York, was shelved by Amazon, and many of its stars — as well as stars of other, older Allen projects like Kate Winslet — have denounced him and apologized for working with him.

“I think they’re well-meaning but they’re foolish,” Allen said in the CBS interview. “All they’re doing is they’re persecuting a perfectly innocent person and they’re enabling this lie.”

While the 85-year-old seems determined to go out swinging, it’s clear that there’s been a shift in the court of public opinion. There will always be those who remain unconvinced that he touched Dylan inappropriately, but even they would likely admit that Allen is a PR nightmare now. 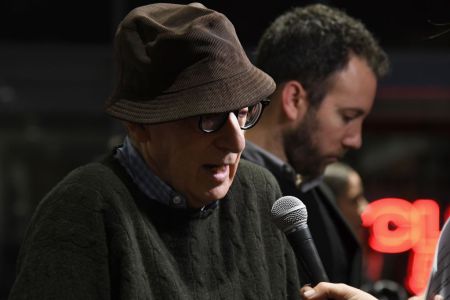 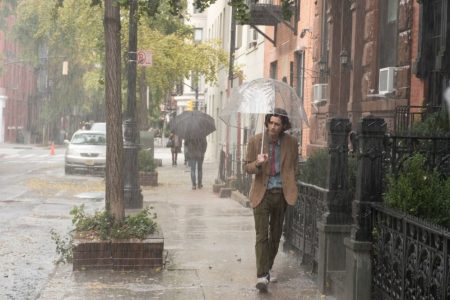 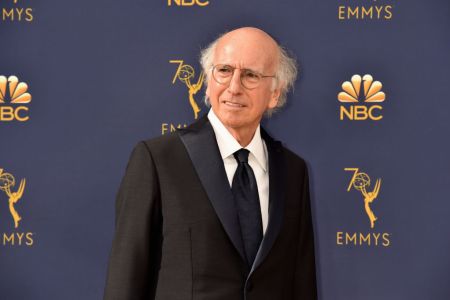