"The Wonderful Story of Henry Sugar" is in the works

Last fall, Netflix acquired the Roald Dahl Story Company, which suggested that the streaming service/studio/gaming company was about to unleash a plethora of adaptations of Dahl’s work. This week, cinephiles got a much more specific sense of what might be in store — and it’s something that continues Netflix’s courting of high-profile filmmakers, in this case Wes Anderson.

IndieWire reports that Anderson will direct an adaptation of Dahl’s story “The Wonderful Story of Henry Sugar.” This isn’t Anderson’s first foray into adapting Dahl’s work; his 2009 film Fantastic Mr. Fox is also rooted in a Dahl book.

According to Deadline’s reporting on the film, the cast will include some acclaimed actors, including one who’s done memorable work in a previous Anderson film. Currently slated to star in the film are Benedict Cumberbatch, Ralph Fiennes, Dev Patel and Ben Kingsley.

As for what we can expect from the film, that seems less clear. Deadline’s article cites sources who suggest the film will be an anthology, in the vein of Anderson’s The French Dispatch or the Coen Brothers’ The Ballad of Buster Scruggs, also made for Netflix.

This upcoming Anderson film is not to be confused with Anderson’s other upcoming film, which features Tom Hanks. Though given the number of actors who have worked repeatedly with Anderson, we’d be shocked if there isn’t at least some overlap in the casts of the two films. 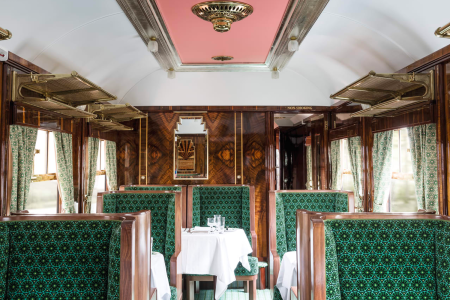 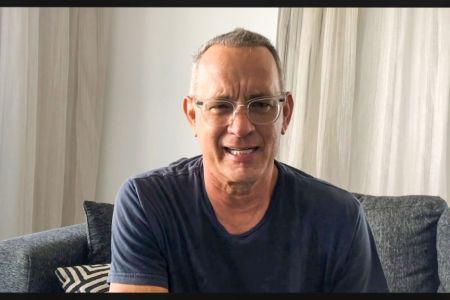 Tom Hanks Will Appear in Wes Anderson's Next Film 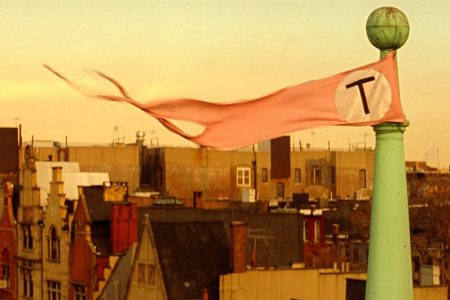 Now You Can Rent the Mansion From "The Royal Tenenbaums"