"Now I can express myself again."

In 2015, actor Val Kilmer lost his voice during his treatment for throat cancer, effectively ending his career. But now, thanks to AI technology, he can speak again.

Kilmer teamed up with Sonantic, a U.K.-based software firm that uses AI to copy voices for actors and film studios, to digitally reconstruct his voice. And in a recently released YouTube video, we can finally hear the finished product.

“We all have the capacity to be creative,” he says via the computer-generated voice. “We’re all driven to share our deepest dreams and ideas with the world. When we think of the most talented, creative people, they speak to us in a unique way. A phrase we often hear is ‘having a creative voice.’ But I was struck by throat cancer.”

“After getting treated, my voice as I knew it was taken away from me,” he continues. “People around me struggle to understand me when I’m talking. But despite all that, I still feel I’m the exact same person. Still the same creative soul. A soul that dreams ideas and stories constantly. But now I can express myself again. I can bring these dreams to you and show you this part of myself once more. A part that was never truly gone, just hiding away.”

Sonatic says it created 40 different versions of Kilmer’s voice before deciding on the highest-quality option for its desktop-based text-to-speech program that’s capable of mimicking his emotion and projection. And the company has given Kilmer free rein to use it however he sees fit — including, potentially, in a return to acting.

“It’s exclusively his model,” Zeena Qureshi, CEO and co-founder of Sonantic, told the Washington Post. “He could use it for personal use or professional use if he wants to.”

Fans could possibly get their first glimpse of Kilmer acting with his AI-aided voice in the forthcoming Top Gun sequel Top Gun: Maverick, where he’s slated to reprise his role as Iceman. It’s unclear what exactly the extent of his appearance in the film will be, but according to producer Jerry Bruckheimer, Tom Cruise insisted he would only participate in the sequel if Kilmer was also involved.

“We all wanted him [Kilmer], but Tom was really adamant that if he’s going to make another Top Gun, Val had to be in it,” Bruckheimer told People magazine.

You can listen to Kilmer’s new AI voice in the video below. 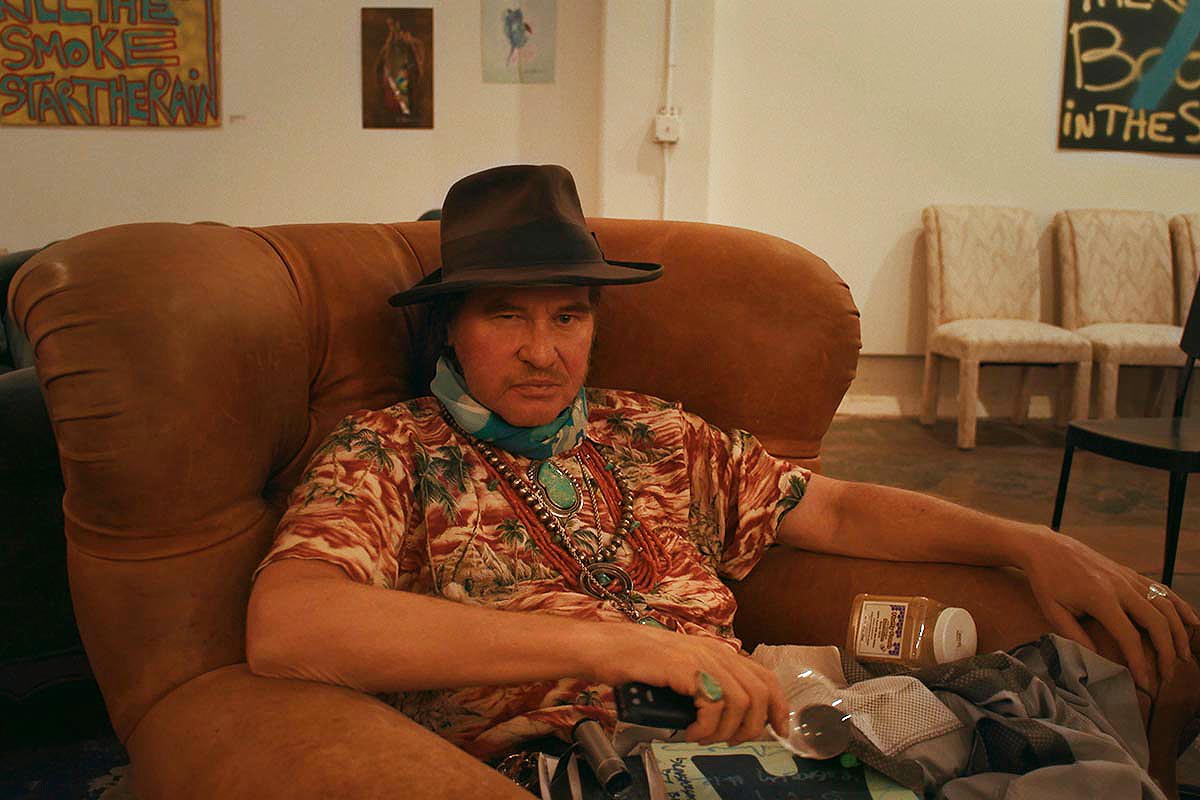