In an appearance on Marc Maron's podcast, the actor likened Benedict Cumberbatch's character to a Chippendales dancer

Sam Elliott has been a staple of Western-themed movies for years, but he apparently cannot abide this year’s big entry in the genre, the Oscar-nominated The Power of the Dog. In a recent appearance on Marc Maron’s WTF podcast, the actor called the film — in which Benedict Cumberbatch plays a repressed gay cowboy — a “piece of shit,” likening Cumberbatch’s character to a Chippendales dancer.

“Fuck no,” Elliott responded when Maron asked whether he liked The Power of the Dog. “Why? I’ll tell you why I didn’t like it anyway. I looked at when I was down there in Texas doing 1883 and what really brought it home to me the other day when I said, ‘Do you want to fucking talk about it?’ There was a fucking full-page ad out in the LA Times and there was a review, not a review, but a clip, and it talked about the ‘evisceration of the American myth.’ And I thought, ‘What the fuck? What the fuck?’ This is the guy that’s done Westerns forever. The evisceration of the American West? They made it look like — what are all those dancers that those guys in New York who wear bowties and not much else. Remember them from back in the day? That’s what all these fucking cowboys in that movie look like. They’re all running around in chaps and no shirts. There’s all these allusions to homosexuality throughout the fucking movie.”

Elliott also questioned the ability of director Jane Campion, who was born in New Zealand, to provide an accurate depiction of the American West.

Of course, movies are filmed in locations other than where they’re set all the time, but Elliott seems especially concerned with what he perceives to be The Power of the Dog‘s lack of authenticity. He took issue with Cumberbatch’s costumes in particular.

“I mean, Cumberbatch never got out of his fucking chaps,” he said. “He had two pairs of chaps, a wooly pair and a leather pair. Every time he’d walk in from somewhere, he never was on a horse, maybe once, he’d walk into the fucking house, storm up the fucking stairs, go lay on his bed in his chaps and play his banjo. It was like, what the fuck? Where’s the Western in this Western?”

That’s perhaps a little nitpicky, but it’s still a reasonable thing to take issue with. However, Elliott’s assertion that the movie’s “allusions to homosexuality” somehow make it less of a legit Western is flat-out wrong and, frankly, a little homophobic. Does he really believe there were — or are, for that matter — no gay cowboys? Of course, the time period and the toxic masculinity embedded in the culture both would probably encourage those cowboys to remain in the closet, but that doesn’t mean they didn’t exist. Statistically speaking, that seems highly unlikely, and works that examine the ways men are forced to conform to a certain antiquated idea of masculinity are extremely valuable.

Naturally, this calls to mind the uproar over another famous movie about gay cowboys; and in case you’re curious, Elliott wasn’t a fan of Brokeback Mountain either. In 2006, he was asked for his take on Brokeback Mountain, and he insisted he and his wife were pretty lukewarm on that Oscar-nominated film as well.

“I didn’t really get what all the to-do was about,” he said. “It is a beautiful film and I was thrilled for Ang [Lee], but it isn’t a Western. For one thing, it’s about a couple of sheepherders, not cattlemen. The whole homosexual thing was interesting — they stepped over the line — but Katharine and I both looked at it and thought, ‘What’s the big deal?’”

It’s interesting that even then, Elliott was questioning the authenticity of a film about gay cowboys. (“They’re sheepherders, not cattlemen” seems like a pretty weak argument as to why it shouldn’t be considered a Western.) Why should sexuality have anything to do with how “Western” it is? There are plenty of gay people in the American West, and their experiences are just as valid and worth chronicling as those of more stereotypical cowboys. 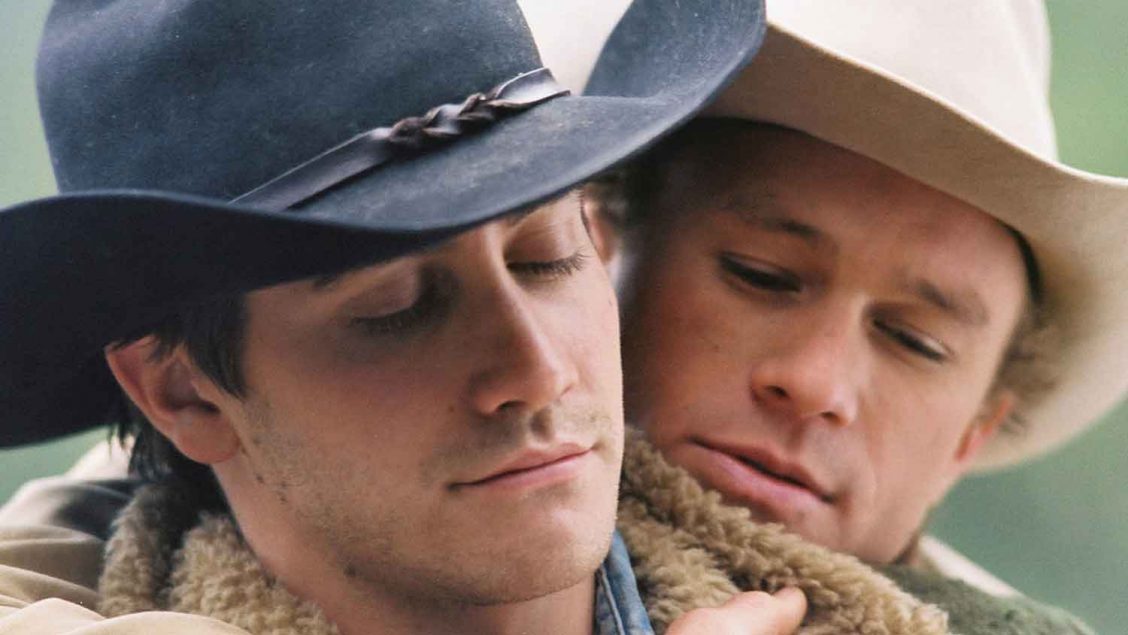 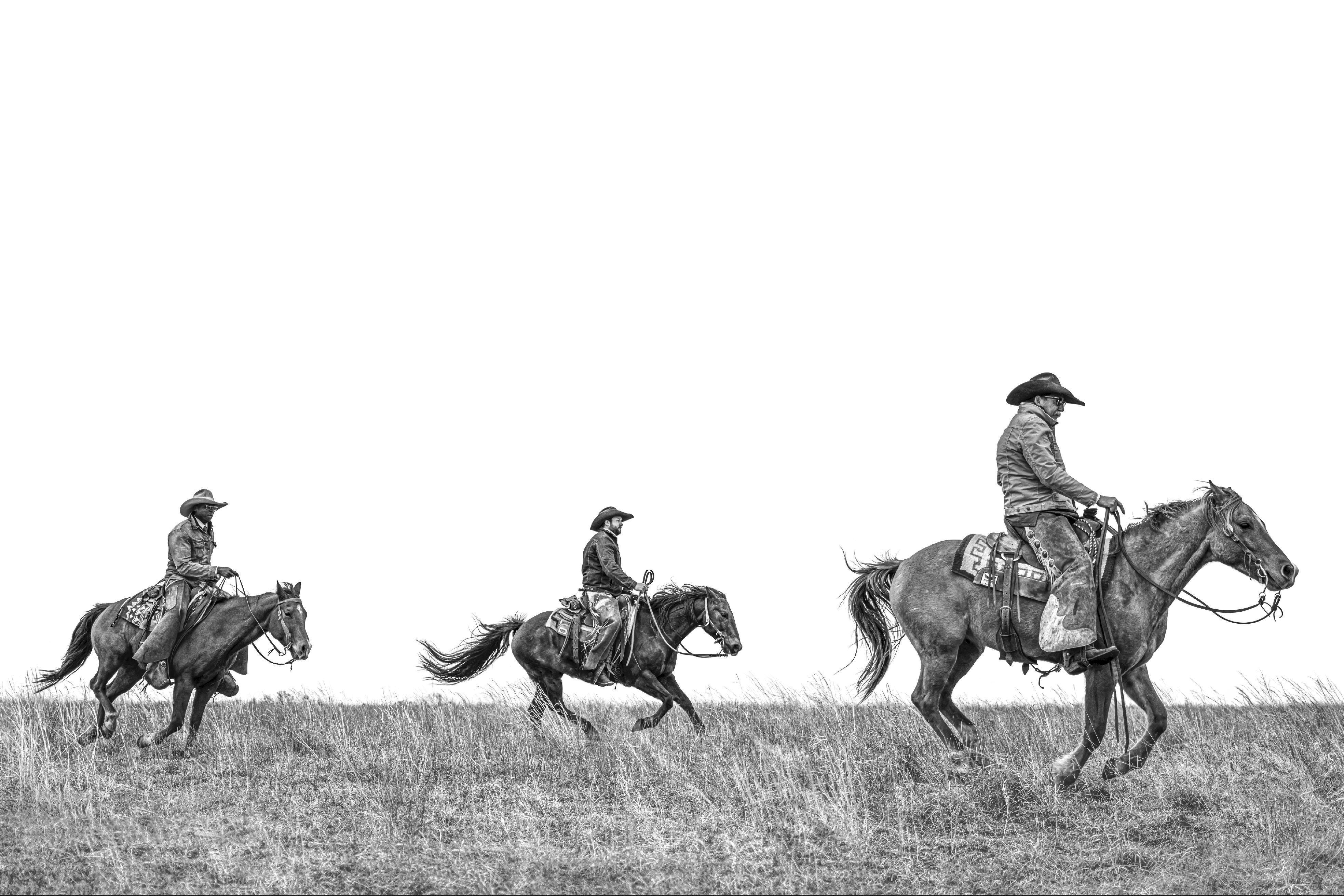 A French Photographer Captures the Modern Cowboys of the American West