If Gibson can get a gig in Hollywood, anyone can

Mel Gibson at the U.K. premiere of "Daddy's Home 2" on November 16, 2017.
WireImage
By Bonnie Stiernberg @aahrealbonsters

For all the talk of “cancel culture” running amok, we rarely ever see a celebrity who has earned the ire of the general public face permanent consequences for their actions. More often than not, they worm their way back into polite society after a brief time-out or a slap on the wrist. The latest proof of this phenomenon? Mel Gibson — who has a long, controversial history of anti-Semitism, racism, homophobia and domestic violence — is reportedly slated to direct Lethal Weapon 5.

According to The Hollywood Reporter, Gibson announced the new gig at an event in London on Sunday, revealing that he received the blessing of director Richard Donner, who helmed all the other Lethal Weapon movies, before Donner died in July.

“He was developing the screenplay and he got pretty far along with it,” Gibson said. “And he said to me one day, ‘Listen kid, if I kick the bucket you will do it.’ And I said: ‘Shut up.’”

“But he did indeed pass away,” he continued. “But he did ask me to do it and at the time I didn’t say anything. He said it to his wife and to the studio and the producer. So I will be directing the fifth one.”

Gibson, of course, has a long history of being a racist, homophobe and all-around piece of shit. In 1991, he refused to apologize after making homophobic comments to Spanish-language newspaper El Pais. (“They take it up the ass, this [pointing to his butt] is only for taking a shit,” he was quoted as saying. “With this look, who’s going to think I’m gay? I don’t lend myself to that type of confusion. Do I look like a homosexual? Do I talk like them? Do I move like them?”) In 2006, during a DUI arrest, he famously went on a tirade about “fucking Jews” and said “the Jews are responsible for all the wars in the world.”

In 2010, a domestic violence-related restraining order barred Gibson from coming near his ex Oksana Grigorieva or their daughter, and a recording of the actor using a racial slur and telling Grigorieva that she’d be to blame if she got “raped by a pack of n—-rs” was leaked to the press. Last year, Winona Ryder — who is Jewish — spoke out about anti-Semitic and homophobic comments Gibson made to her back in the ’90s.

“We were at a crowded party with one of my good friends, and Mel Gibson was smoking a cigar, and we’re all talking and he said to my friend, who’s gay, ‘Oh wait, am I gonna get AIDS?’” Ryder recalled. “And then something came up about Jews, and he said, ‘You’re not an oven dodger, are you?’”

Mel Gibson has had many, many chances to learn from his mistakes and change his behavior. We’re obviously not talking about an isolated incident here, but rather a pattern of hate and violence spread across 30 years. And yet, inexplicably, people continue to hire him. If Mel Gibson doesn’t have a problem finding work, how can anyone possibly claim that “cancel culture” exists?

Gibson’s not the only recent example of a so-called “canceled” celebrity launching a big comeback. On Monday, country singer Morgan Wallen — who was caught on tape using the n-word back in February — announced a massive eight-month arena tour, with stops in venues like Madison Square Garden and Nashville’s Bridgestone Arena. Not exactly the types of places someone whose livelihood has been destroyed by the “woke mob” would be playing. 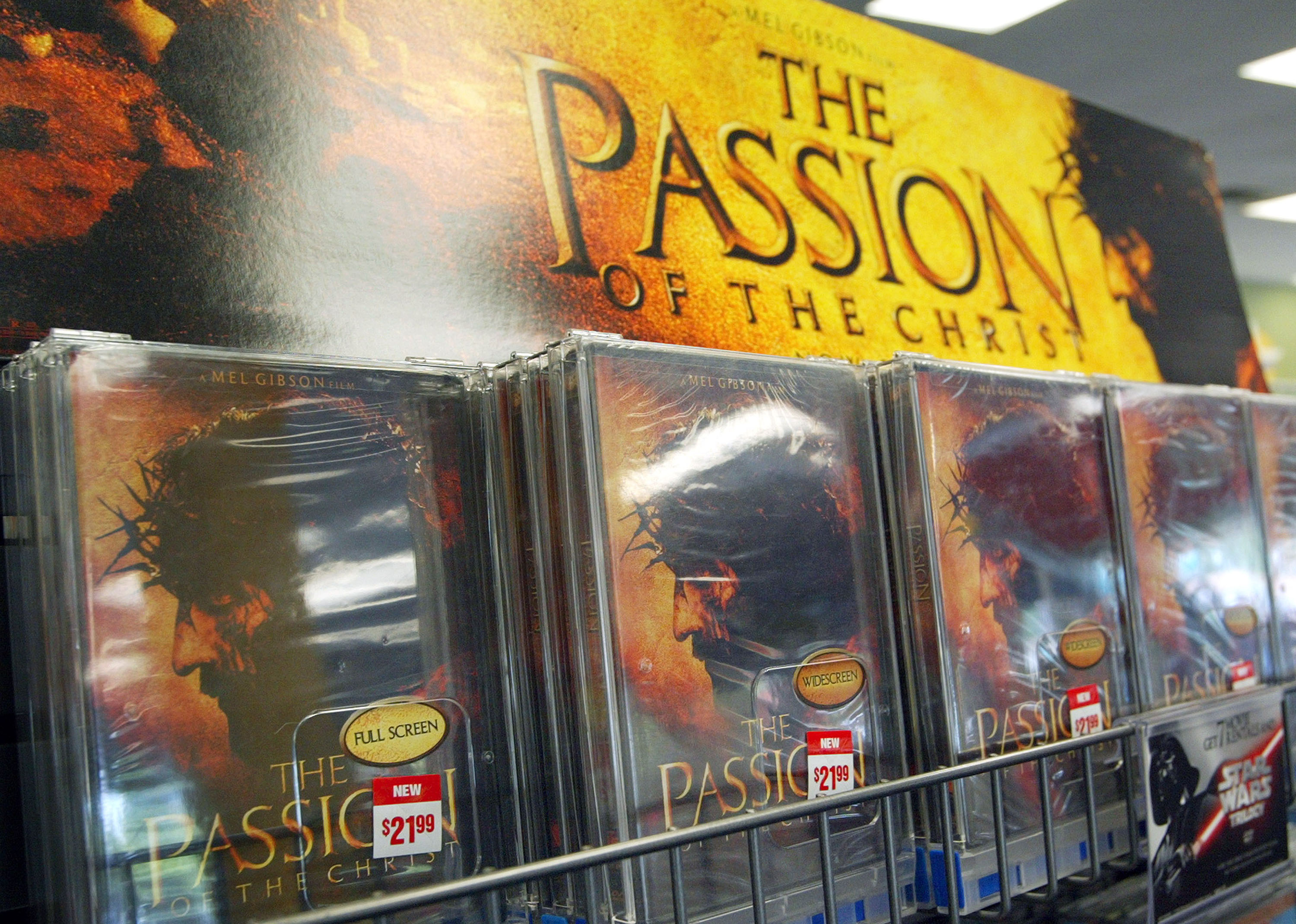 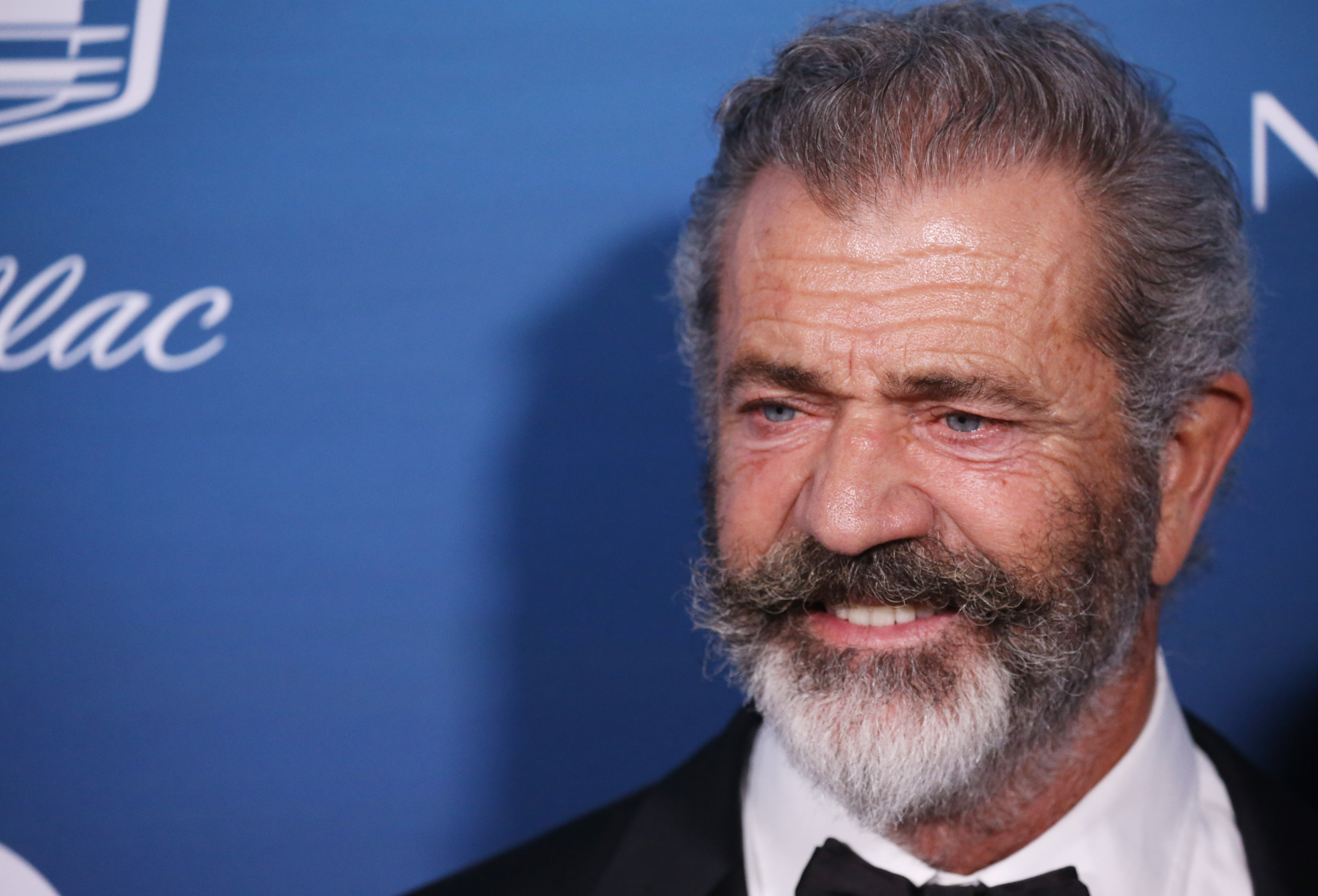 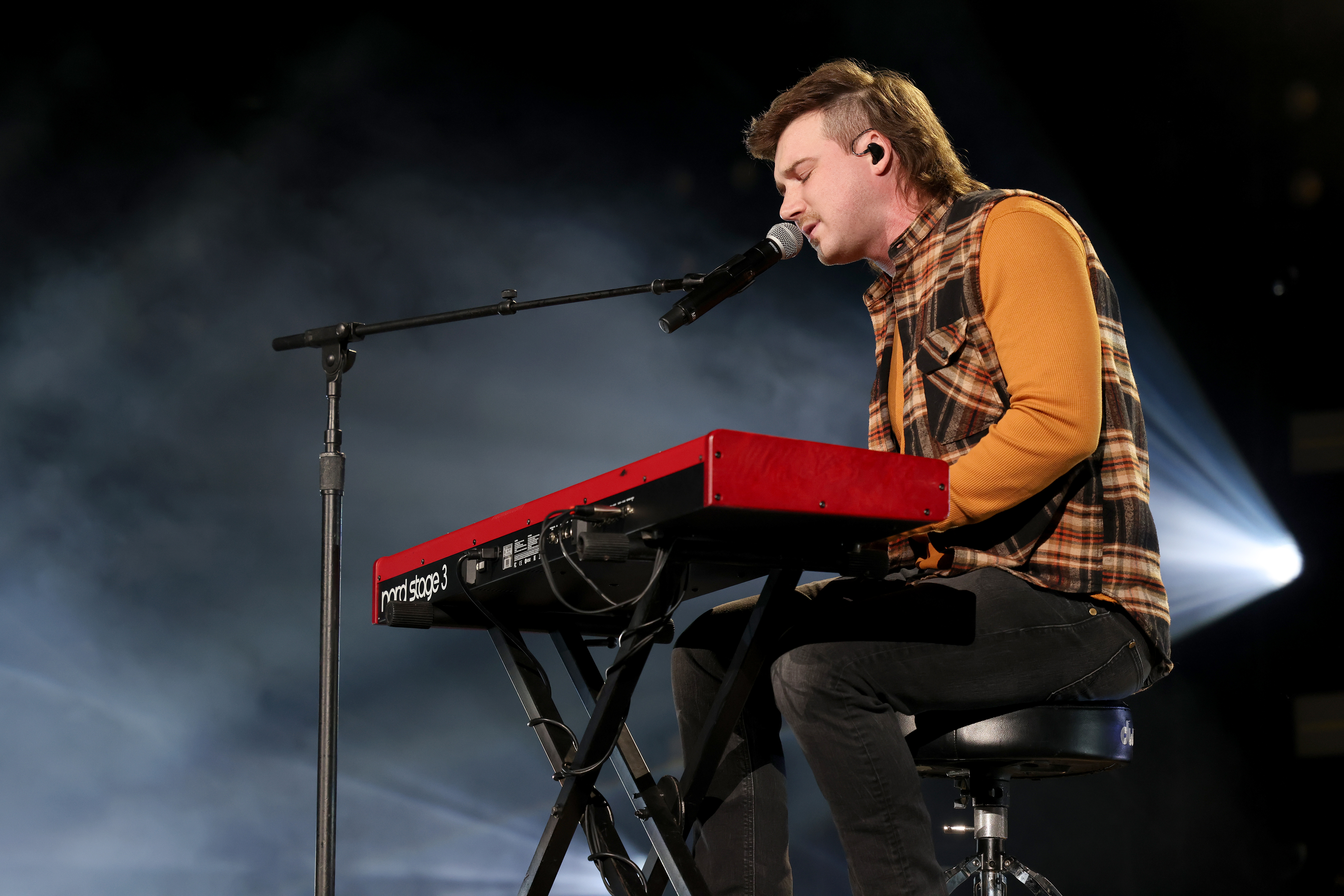 How Did Morgan Wallen Manage to Get Nominated at an Awards Show He’s Banned From Attending?