Downey's Binishell is the latest example

As creative disciplines go, acting and architecture might seem to be lightyears apart. But you might be surprised to learn that a number of actors have strong feelings on the subject of what makes a building great and what style impresses them the most. A 2013 Architectural Digest feature offered insights into a number of high-profile actors’ taste in buildings — Ralph Fiennes and Brie Larson are partial to ancient Greek buildings, while Idris Elba is a fan of the Shard — but a few thespians go even deeper than that.

A new article at T Magazine chronicles the singular approach taken to building a structure on Robert Downey Jr.’s California estate. The architect behind it, Nicolò Bini, is the son of Dante Bini, who pioneered a form of building known as Binishell. As Nick Haramis writes for T, the Binishell approach involves “topping a nylon-coated neoprene air bladder with wet steel-reinforced concrete.” The result is stunningly to behold.

Downey isn’t the only actor to engage with innovative architecture directly. Plenty has been written to date about Brad Pitt’s forays into architecture, both as an investor and as someone commissioning new work (though the latter hasn’t been without its issues). And Yahya Abdul-Mateen II has a formal background in architecture and worked in the city planning office of San Francisco for a time.

All three are part of a long tradition. Go a little further back in film history and you’ll find other leading men who engaged with notable architecture — including Cary Grant, who owned a home designed by the architect John Winford Byers. The tale of Downey’s innovative home and how it came to be is fascinating on its own, but it’s also part of a long and storied tradition. 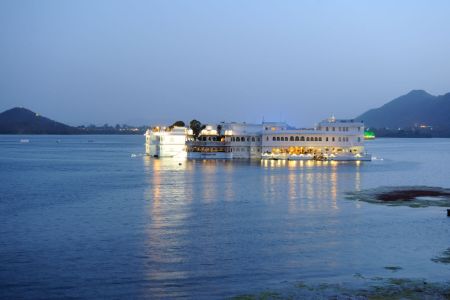