For years, the nation of Kazakhstan was none too pleased with Sacha Baron Cohen’s depiction of it in Borat. And why would they be? Borat paints the country as anti-Semitic, poverty-stricken, full of incest and generally hundreds of years behind the times. But as the AV Club points out, the country has recently stopped resisting, realized that all publicity is good publicity, and incorporated one of the character’s catchphrases into its new tourism slogan: “Kazakhstan. Very nice!”

“In COVID times, when tourism spending is on hold, it was good to see the country mentioned in the media,” Kairat Sadvakassov, the deputy chairman of Kazakhstan’s tourism board, told The New York Times. “Not in the nicest way, but it’s good to be out there.”

According to Yermek Utemissov, who pitched the new slogan based on Borat along with his colleague Dennis Keen, who originally hails from Los Angeles, Kazakhstan’s younger generation isn’t as concerned as their parents were about Cohen’s depiction of their country. “They’ve got Twitter, they’ve got Instagram, they’ve got Reddit, they know English, they know memes,” he said. “They get it. They’re inside the media world. We’re looking at the same comedians, the same Kimmel show. Kazakhstan is globalized.”

For his part, Cohen insists that the Kazakstan he presents in Borat is a fictionalized version. “This is a comedy, and the Kazakhstan in the film has nothing to do with the real country,” he wrote in a statement. “I chose Kazakhstan because it was a place that almost nobody in the U.S. knew anything about, which allowed us to create a wild, comedic, fake world. The real Kazakhstan is a beautiful country with a modern, proud society — the opposite of Borat’s version.” 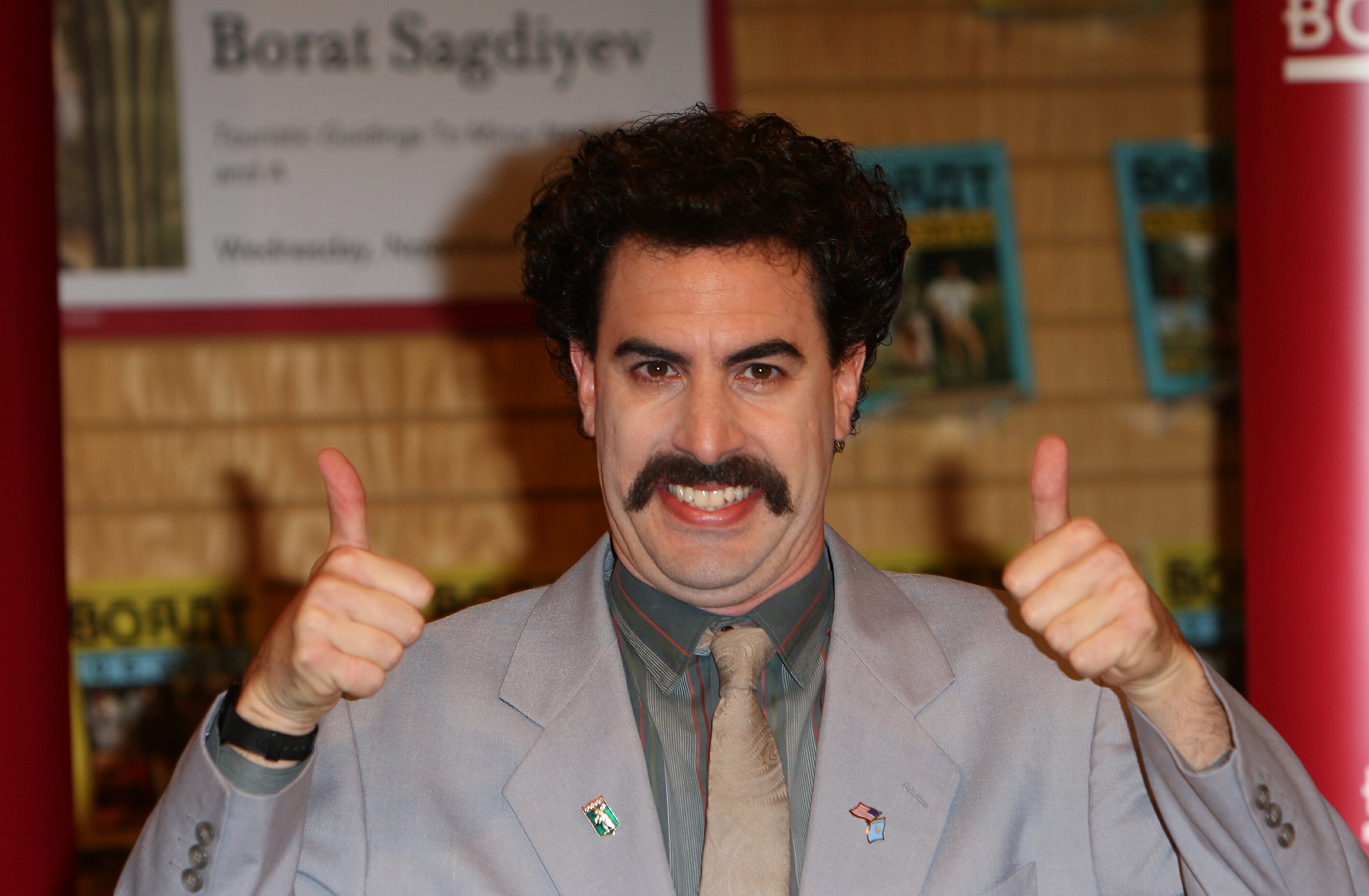 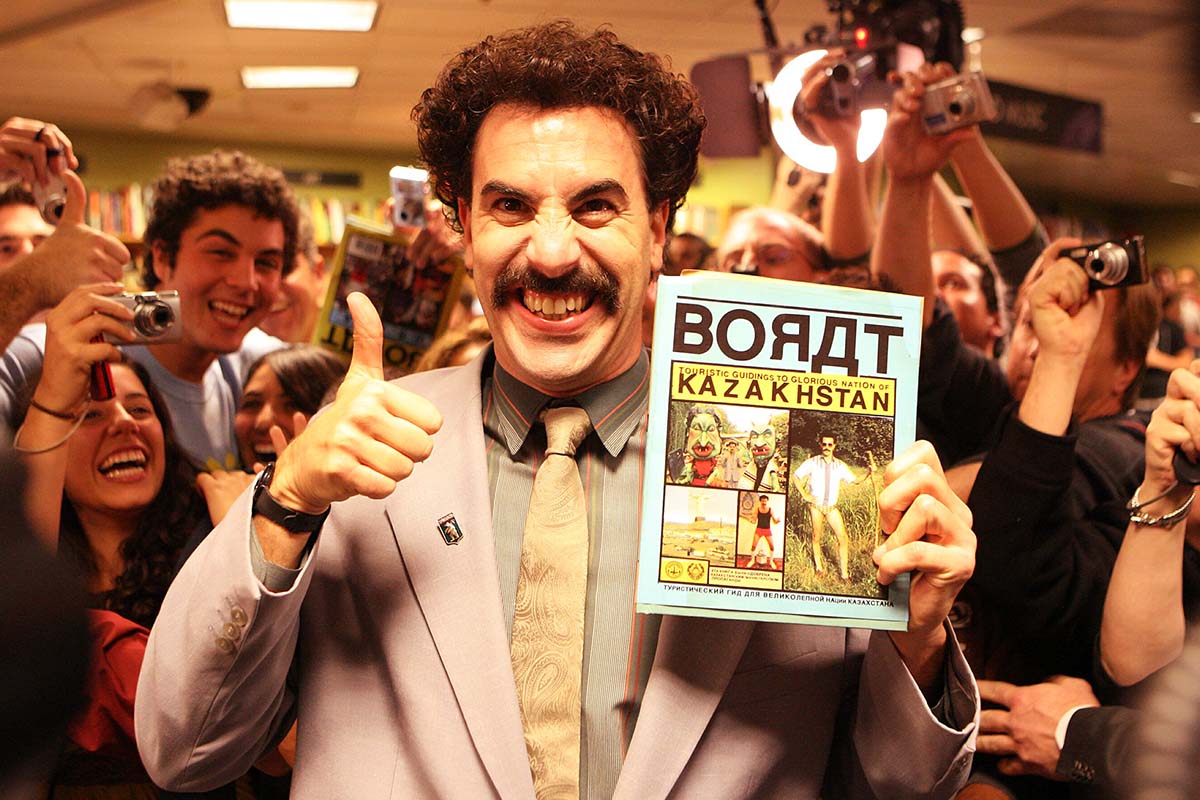 A Sequel to “Borat” Was Filmed in Secret 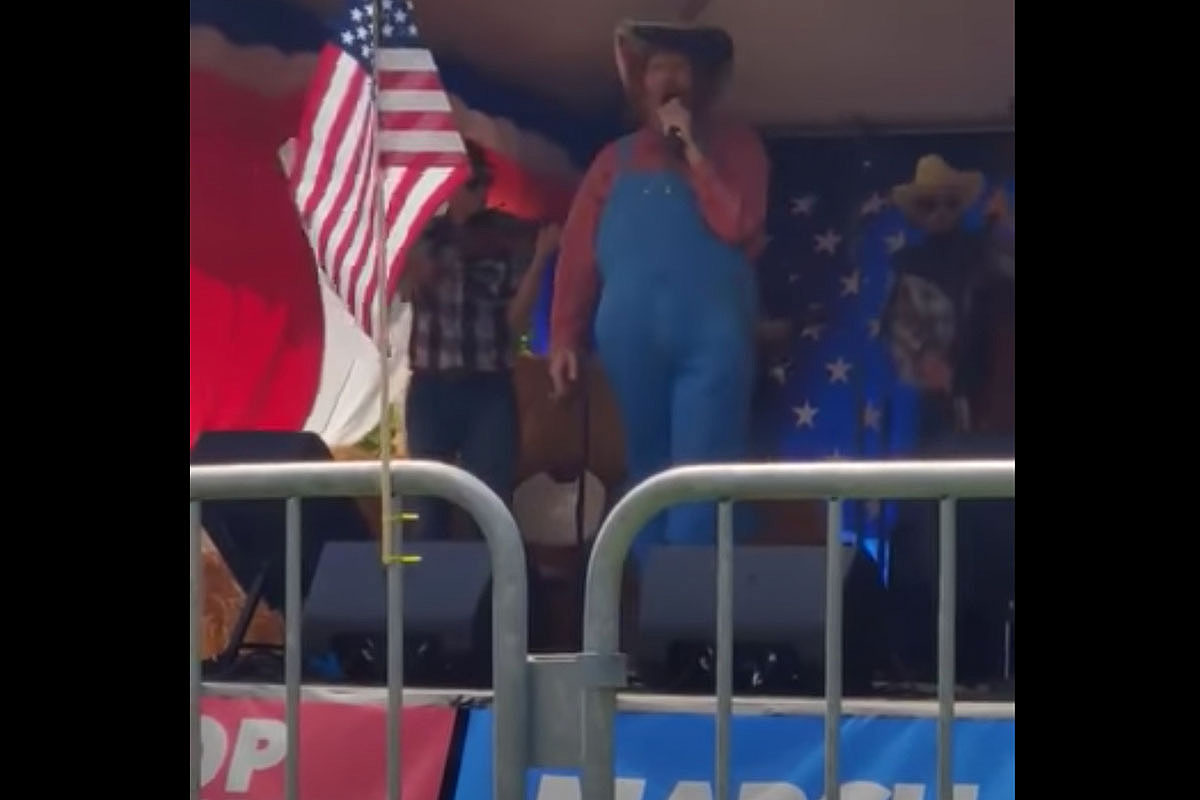