Will a Karl Lagerfeld Biopic Gloss Over His Many Controversies?

According to Deadline, Jared Leto is set to star in a forthcoming biopic about legendary fashion designer Karl Lagerfeld. The actor will don Lagerfeld’s trademark all-black outfits and fingerless gloves to portray the late Chanel creative director, as well as co-produce the film along with Lagerfeld’s House of Karl Lagerfeld.

“Karl has always been an inspiration to me,” Leto said in a statement announcing the project. “He was a true polymath, an artist, an innovator, a leader and, most importantly, a kind man. When we came together with the Karl Lagerfeld team, we immediately shared a creative vision of doing a respectful ode to Karl while pushing the artistic boundaries of what a biopic can be. I’m so grateful to Karo, Pier and Seb for allowing us to go on this journey together.”

Lagerfeld was certainly a fascinating, influential person, but will a movie being co-produced by his company really offer a fair portrayal of the often-controversial designer? It’s absurd to hear Leto referring to Lagerfeld as a “kind man” given Lagerfeld’s well-documented history of fatphobia, Islamophobia and misogyny.

It’s certainly not kind to shame fat people and blame them for society’s failings, but Lagerfeld did just that, repeatedly, over the years while defending his decision to only use rail-thin models in his runway shows. In 2009, he told German magazine Focus, “No one wants to see curvy women.” (I’d argue that millions of straight men do in fact want to see curvy women, otherwise things like breast implants and push-up bras wouldn’t exist.) In that same interview, when Lagerfeld was asked how he felt about German women’s magazine Brigitte announcing it would only publish photos of “real women” instead of models, he responded, “You’ve got fat mothers with their bags of chips sitting in front of the television and saying that thin models are ugly. The world of beautiful clothing is about ‘dreams and illusions.’”

Lagerfeld repeatedly insisted that plus-sized models shouldn’t exist, and he made headlines in 2012 for saying that singer Adele is “a little bit too fat.” The following year, he claimed that, “The hole in social security, it’s also [due to] all the diseases caught by people who are too fat.” He also drew criticism for promoting eating disorders (or, at the very least, unhealthy attitudes about food); in his book The Karl Lagerfeld Diet, which he wrote in 2005 after he dropped 92 pounds in 13 months, he claimed dieting “has to be a sort of punishment” to be effective.

It’s also not kind to turn away people whose lives are in danger, but in 2017 Lagerfeld criticized German Chancellor Angela Merkel for opening the country’s borders to Syrian refugees, saying, “One cannot — even if there are decades between them — kill millions of Jews so you can bring millions of their worst enemies in their place.” That, of course, wrongly implies that all Syrians hate Jewish people, and he took it a step further by implying that accepting refugees in Syria would fuel anti-Semitism in Germany. “I know someone in Germany who took a young Syrian and after four days said: ‘The greatest thing Germany invented was the Holocaust,’” he said.

It’s certainly not kind to imply that women who are sexually assaulted were somehow asking for it, but Lagerfeld spoke out repeatedly against the Me Too movement. “If you don’t want your pants pulled about, don’t become a model! Join a nunnery, there’ll always be a place for you in the convent,” he told Numero in 2018 after three models accused Interview creative director Karl Templer of sexual harassment.

We of course have no way of knowing how exactly Leto plans on portraying Lagerfeld. But the fashion designer was objectively an asshole, and the fact that he insists on pretending otherwise doesn’t exactly bode well for the movie. 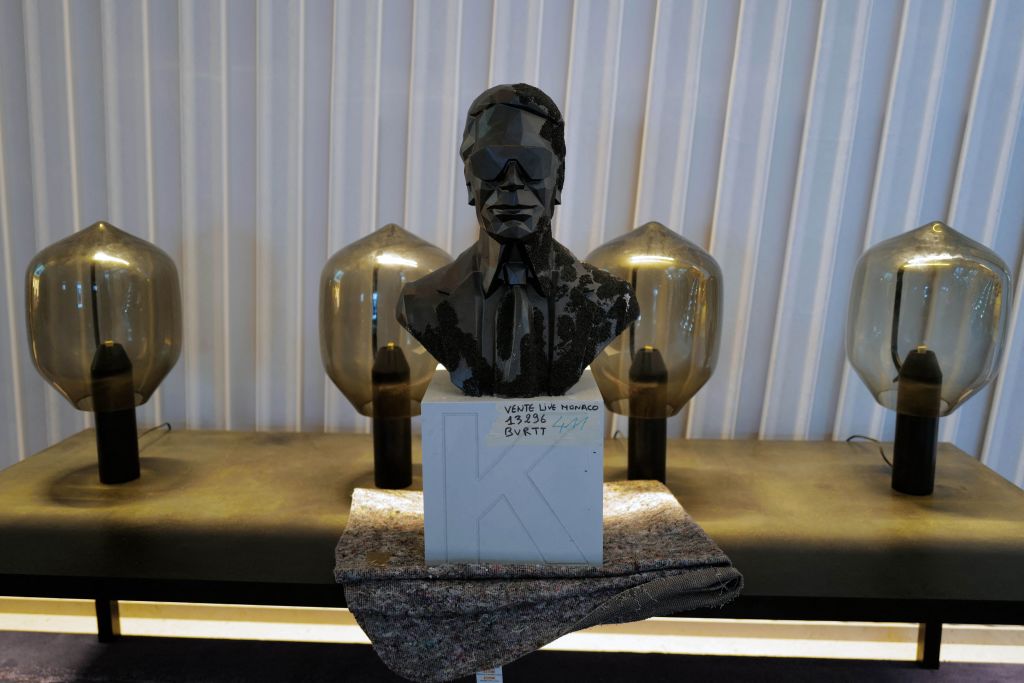 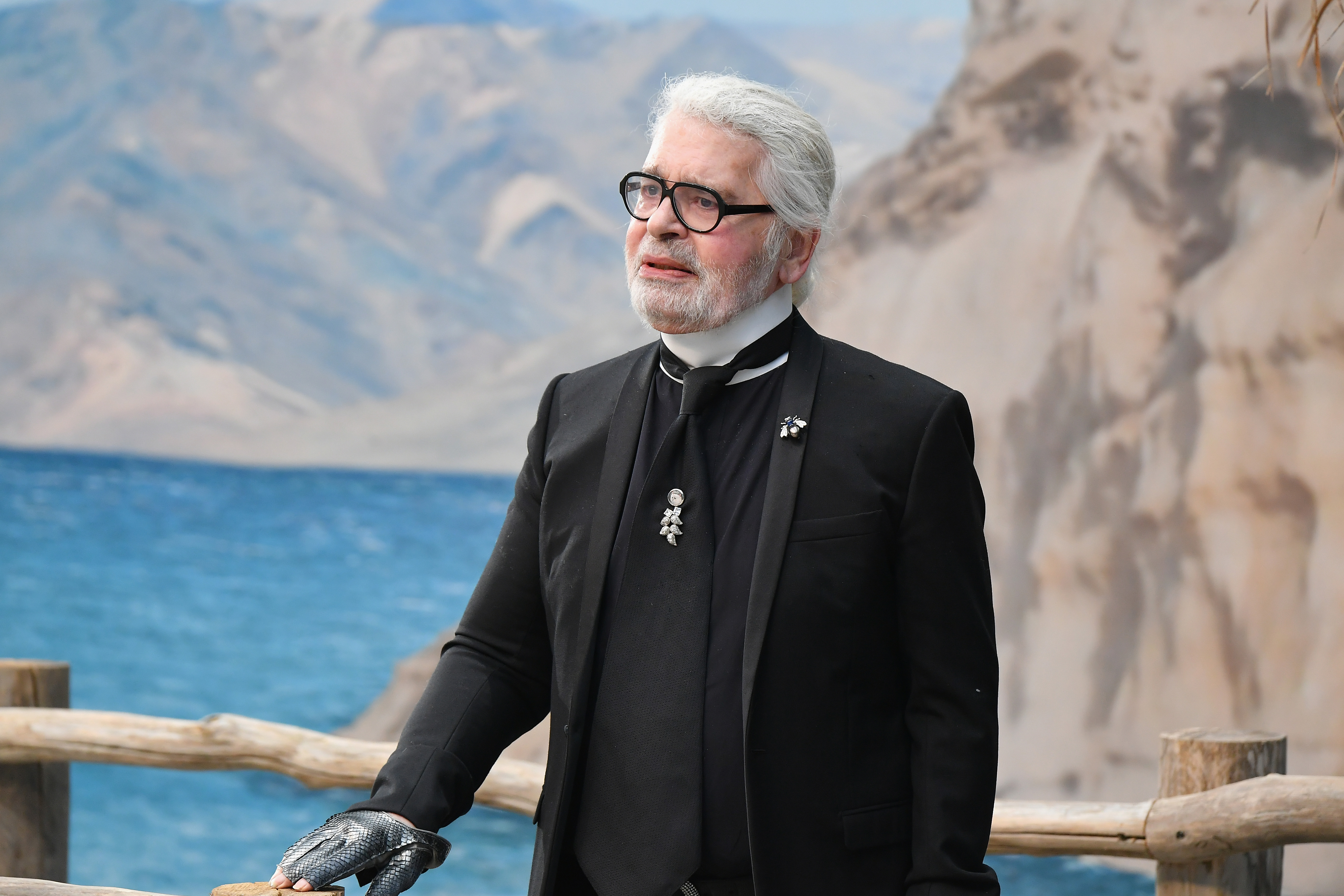 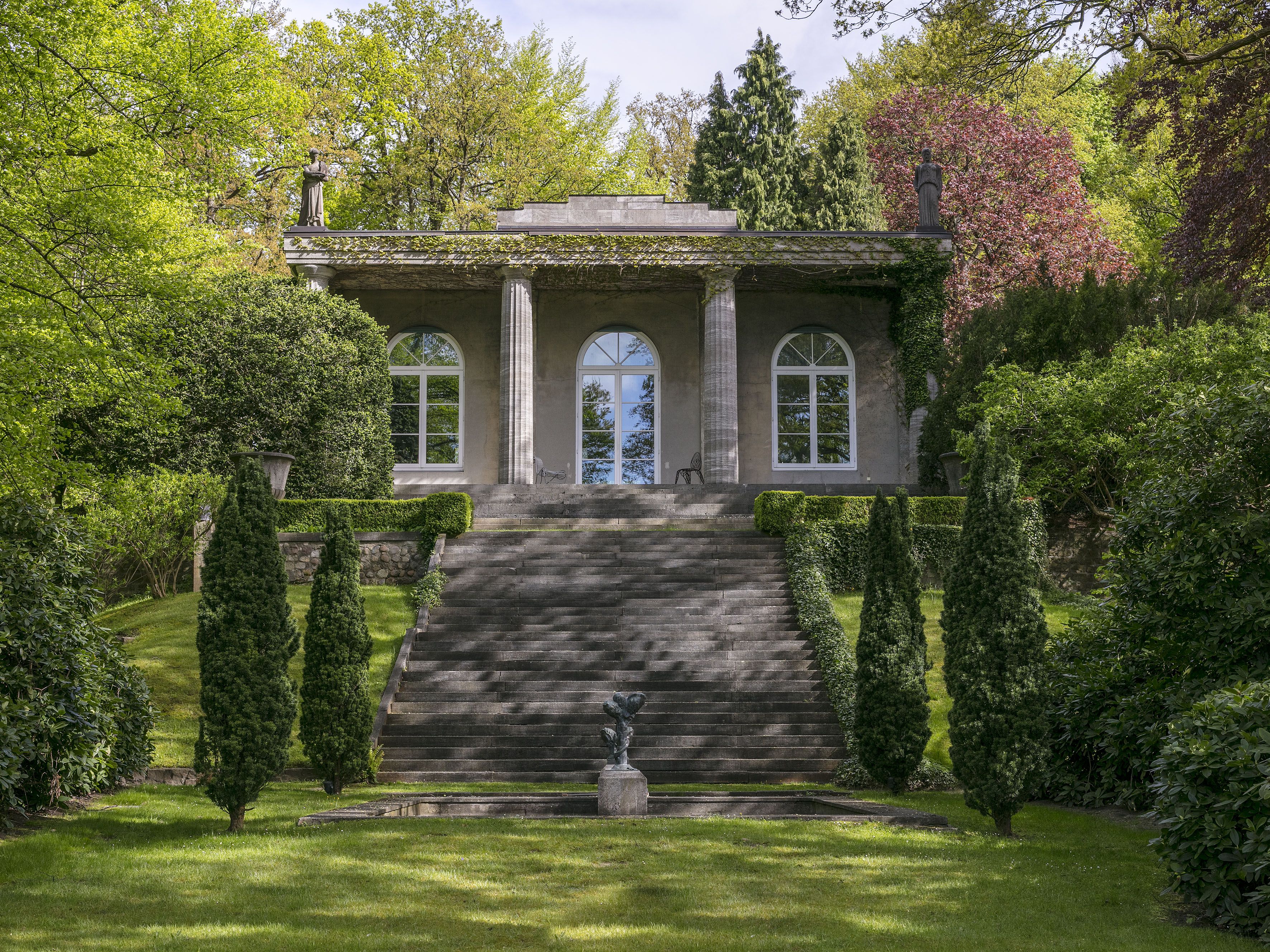