John Boyega has never been shy about speaking out against the racism within the Star Wars fandom — much of which was directed towards him, as well as costar Kelly Marie Tran. But in a new interview with British GQ, the actor also calls out Disney for the way it relegated its minority characters to the sidelines in the trilogy.

Boyega started by recalling the racism he encountered from fans of the franchise upset with him being cast as Finn. “I’m the only cast member who had their own unique experience of that franchise based on their race,” he said. “Let’s just leave it like that. It makes you angry with a process like that. It makes you much more militant; it changes you. Because you realize, ‘I got given this opportunity but I’m in an industry that wasn’t even ready for me.’”

“Nobody else in the cast had people saying they were going to boycott the movie because [they were in it],” he continued. “Nobody else had the uproar and death threats sent to their Instagram DMs and social media, saying, ‘Black this and black that and you shouldn’t be a Stormtrooper.’ Nobody else had that experience. But yet people are surprised that I’m this way. That’s my frustration.”

He criticized the way Disney handled his character, as well as Tran’s Rose and Naomi Ackie’s Jannah and Oscar Isaac’s Poe — none of whom were developed the same way Daisy Ridley’s Rey and Adam Driver’s Kylo Ren were. “[W]hat I would say to Disney is do not bring out a Black character, market them to be much more important in the franchise than they are and then have them pushed to the side,” he said. “It’s not good. I’ll say it straight up. Like, you guys knew what to do with Daisy Ridley, you knew what to do with Adam Driver. You knew what to do with these other people, but when it came to Kelly Marie Tran, when it came to John Boyega, you know fuck all. So what do you want me to say? What they want you to say is, ‘I enjoyed being a part of it. It was a great experience…’ Nah, nah, nah. I’ll take that deal when it’s a great experience. They gave all the nuance to Adam Driver, all the nuance to Daisy Ridley. Let’s be honest. Daisy knows this. Adam knows this. Everybody knows. I’m not exposing anything.”

You can read Boyega’s interview in its entirety here. 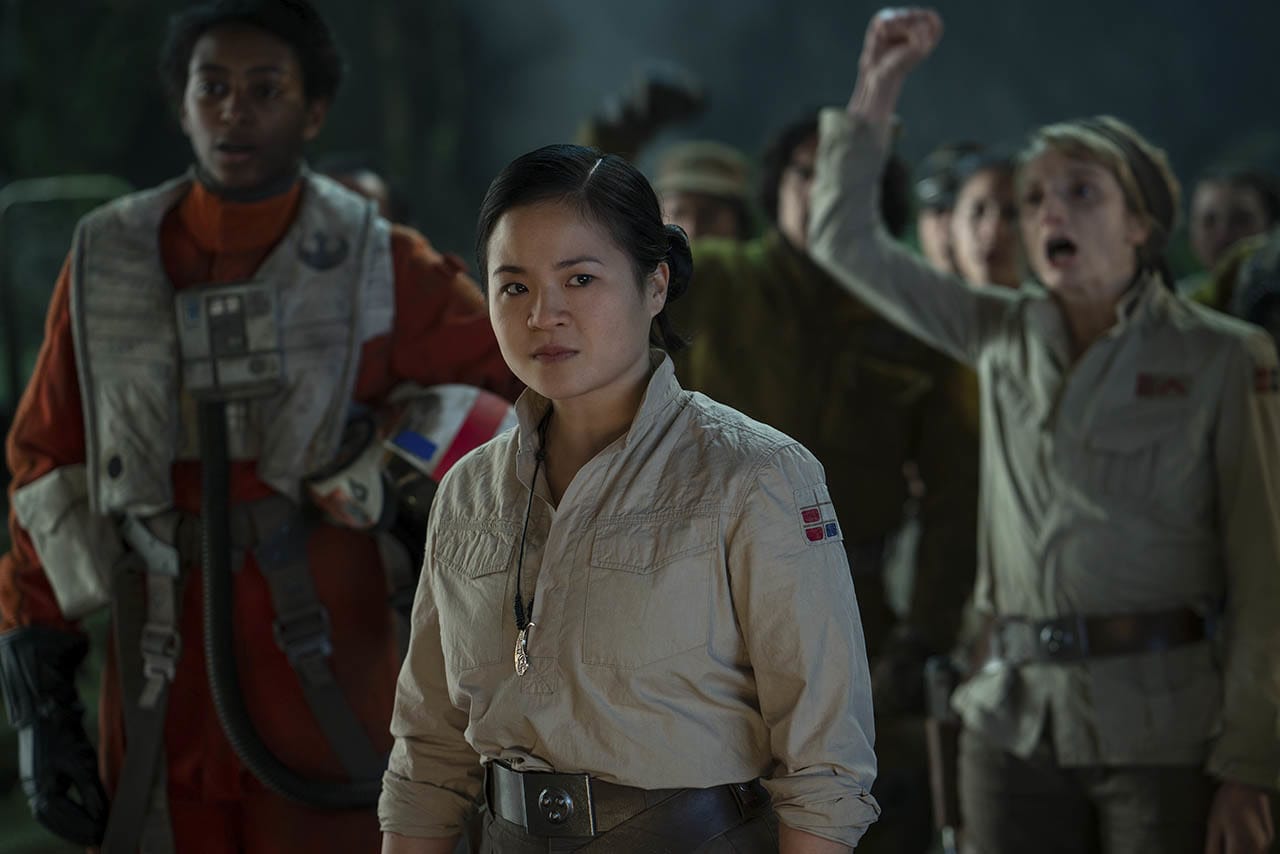 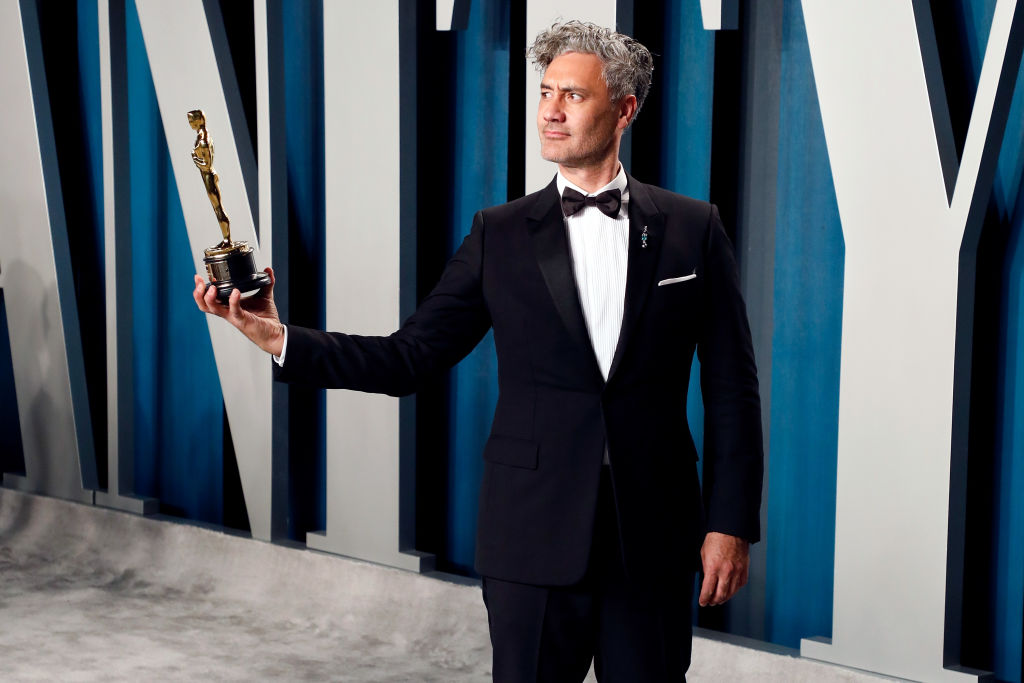 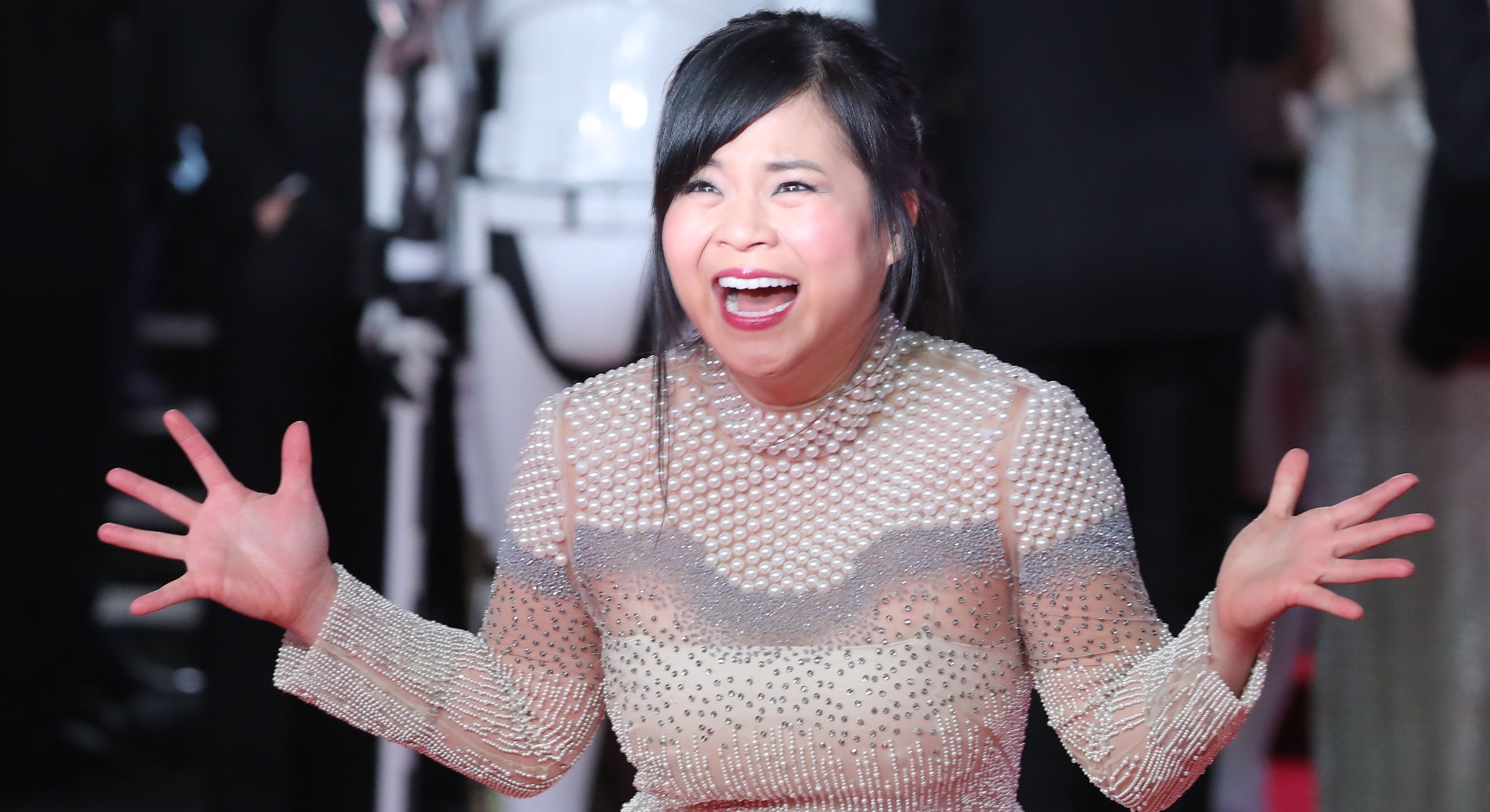