"It's a me, an Italian guy!"
MGM
By Bonnie Stiernberg @aahrealbonsters

On Thursday, we got our first look at director Ridley Scott’s highly anticipated House of Gucci, which stars Lady Gaga as Patrizia Reggiani, who was tried and convicted of having her ex-husband Maurizio Gucci, head of the Gucci fashion house, murdered in 1995. The film’s official Twitter account shared poster images featuring each of the major characters, and one in particular jumped out: Jared Leto is barely recognizable as Paolo Gucci.

To play the balding, heavyset member of the Gucci family, Leto — who is, you’ll remember, not balding or heavyset in real life — is covered in heavy prosthetics and makeup. It begs the question: why not just hire a guy who … already looks like that? No offense to Leto, but it’s not like he’s some once-in-a-generation talent whose performance is guaranteed to be better than anyone else’s. If that were the case, the decision to cast him would still be potentially problematic, but it’d at least be understandable. There’s absolutely no reason to spend obscene amounts of time and money every day to transform him when there are plenty of actors who already look like that and would jump at the chance to play the role.

Hollywood has a long, tired history of applauding thin, conventionally attractive actors and actresses for donning fatsuits and makeup to “ugly themselves up” for a gritty role. Meanwhile, if you’re actually fat or ugly, your chances of breaking into the industry are much, much lower than those who conform to traditional beauty standards. If you do manage to make it, you’re likely to spend your career as a “character actor,” left in the sidelines forever due to your lack of leading-man or -woman looks. This is more of the same, and it’s frustrating, because representation matters. What message does it send to people who aren’t rail-thin or blessed with the face of an A-lister if their looks are seen as nothing more than a costume that can be put on and removed by more “beautiful” people?

Later on Thursday night, the House of Gucci trailer was released, and it looks as though Leto’s appearance is only one of many problematic creative decisions. Of the six main characters highlighted in the trailer — Patrizia Reggiani, Maurizio Gucci, Paolo Gucci, Rodolfo Gucci, Aldo Gucci and Giuseppina “Pina” Auriemma — only two are played by actors of Italian descent. (Lady Gaga and Al Pacino are both Italian-American, but none of the main cast are Italians who grew up in Italy.) As you might imagine, that leaves us with a bunch of goofy stereotypical accents that sound closer to “It’s-a me, Mario” than the way any of these real-life people actually spoke. You’re telling me there were no actual Italian actors available to play these parts?

We’ve finally (thankfully) reached a point in Hollywood where it’s no longer acceptable for white people to play characters of other races, but perhaps it’s high time we stop going along with the idea that they can play characters of different ethnicities as long as their skin happens to be the same color. Adam Driver’s a great actor, but there’s got to be someone better suited to play an Italian guy than him — like, say, an actual Italian person. 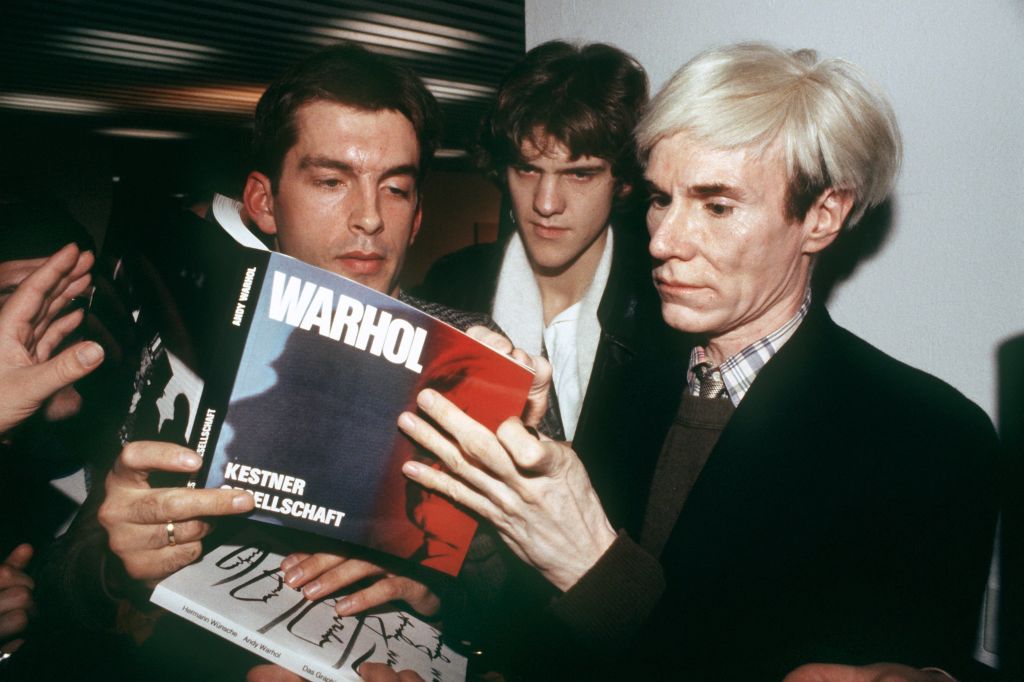 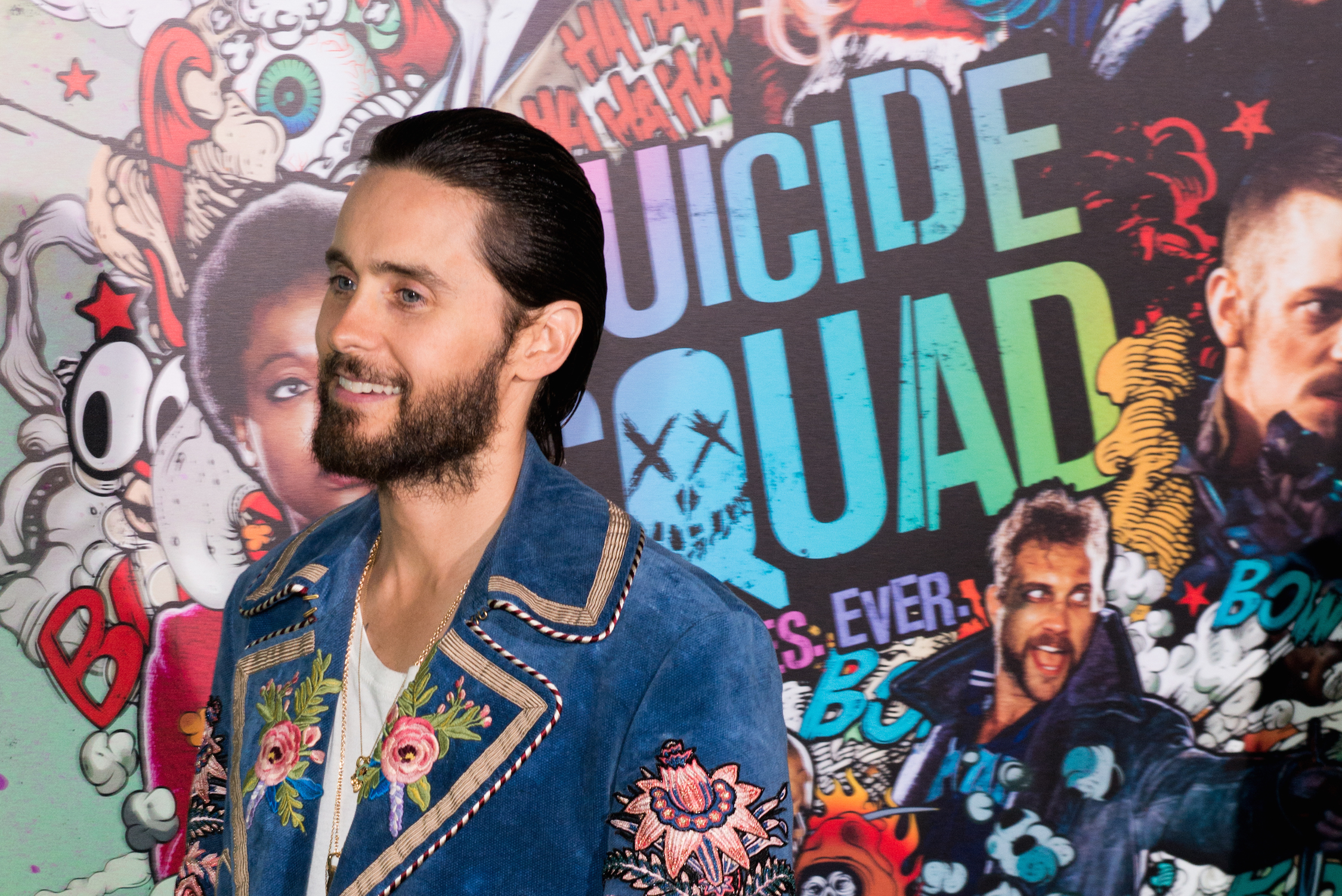