Women and minorities are still woefully underrepresented in the industry

In 2018, Greta Gerwig became one of just seven women in history to be nominated for the Academy Award for Best Director.
Deadline via Getty
By Bonnie Stiernberg @aahrealbonsters

If you’ve been paying attention at all to the Oscars or the Golden Globes in recent years, you’re probably well aware that both Hollywood awards shows have faced criticism over the fact that the majority of their nominees are straight, white men. Their lack of diversity is reflective of a much larger issue in the film industry as a whole, and despite more attention and calls for change, several new studies reveal that Hollywood is still lacking when it comes to female and BIPOC filmmakers.

As Variety reports, a recent study from USC Annenberg found that of the 111 directors who were hired to make the 100 top-grossing movies last year, only 9% were women — a figure that’s actually worse than 2021, when it was 12.7%. The number of Black, Asian, Hispanic/Latino and multi-racial and multi-ethnic filmmakers also dropped from 27.3% in 2021 to 20.7% in 2022. And most jarringly, only 2.7% of directors of the top 100 movies last year were women of color.

The problem extends beyond directors to other areas of moviemaking as well. Variety cites a second report, from Dr. Martha Lauzen, founder and executive director of the Center for the Study of Women in Television and Film at San Diego State University, that illustrates just how little progress has been made in the past quarter-century.

In other words, despite all the empty promises about diversity and inclusion in Hollywood, there is still a frustratingly long way to go.

“Given the number of panels, research reports, and hand-wringing devoted to this issue over the last two and a half decades, one would expect more substantial gains,” Lauzen said in a statement. “It took the accumulation of over two decades of advocacy efforts, research reports and an EEOC investigation to double the percentage of women directors from 9% to 18%, and women are still dramatically underrepresented in that role. One can only imagine that it will take the same amount of effort to increase the numbers of women working in other positions, such as cinematographers and editors.” 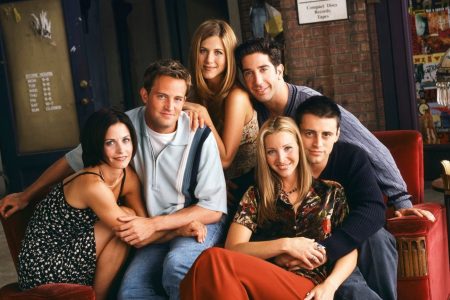 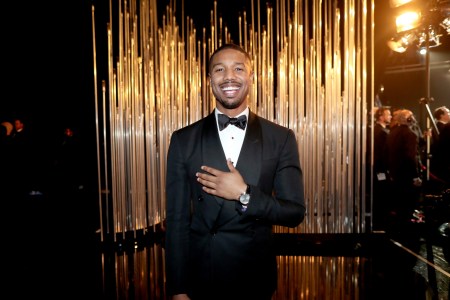 Michael B. Jordan’s Inclusion Rider Is Spreading Diversity in Hollywood 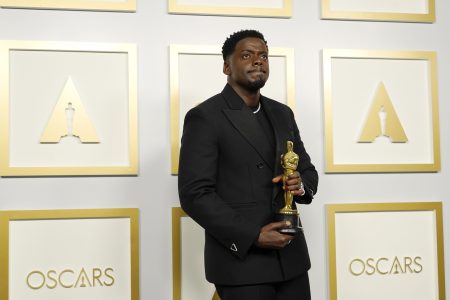