Protesting a movie one quarter mile at a time

Residents and activists hold anti-street racing signs to protest the filming of "Fast X", the 10th installment of the “Fast & Furious” franchise, in the Angelino Heights neighborhood on August 26, 2022 in Los Angeles, California.
Unique Nicole/Getty Images
By Tobias Carroll @tobiascarroll

It’s been a very long time since street racing was at the center of the the Fast & Furious franchise, the latest installment of which focused more on creative uses of magnets and sending some of the cast into space than living life one quarter mile at a time. But it’s also impossible to deny that the series has its roots in depictions of street racing — which will periodically be invoked in sequences like Fate of the Furious‘s Havana racing scene.

The Fast & Furious films, though, are escapist entertainment made by professionals, and actual street racing can be a lot more dangerous. All of which is to say that it’s not all that surprising to hear that Fast X encountered protests concerning the franchise’s depiction of street racing when filming scenes in Los Angeles’s Angelino Heights neighborhood.

An article at the Los Angeles Times has more details on the protests, which are calling for the city to take steps to make the roads in the area less conducive to real-life street racing and for the filmmakers involved in the franchise to issue messages urging would-be street racers to avoid street racing.

The Times spoke with Damian Kevitt of the nonprofit organization Streets Are for Everyone, who argued that the films’ popularity contributes to the heightened profile of street racing. “This wouldn’t be happening as a tourist destination if it was not iconized in the films,” he told the Times.

It’s the latest permutation in an ages-old debate about the extent to which movies and television encourage — or don’t encourage — dangerous behavior. Only time will tell which side in this debate will win this particular race. 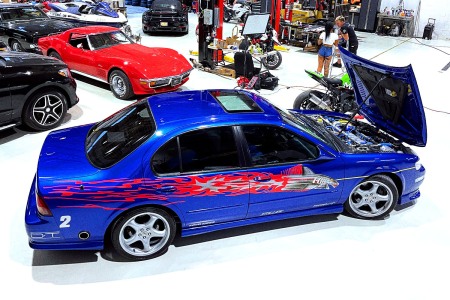 Inside the Nostalgia-Fueled Cult of “Fast & Furious” Replica Collectors 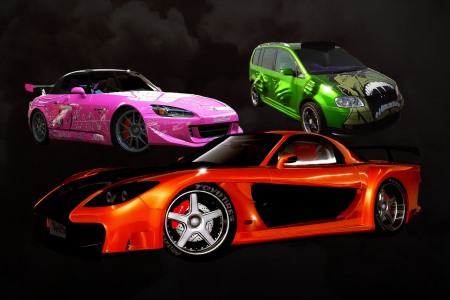 The 10 Best (And 5 Worst) Cars in the Fast and Furious Franchise, According to Car Writers 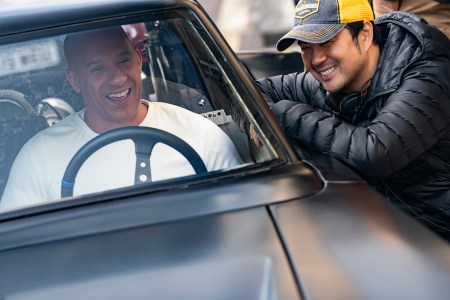