The actor made the allegation in his new documentary 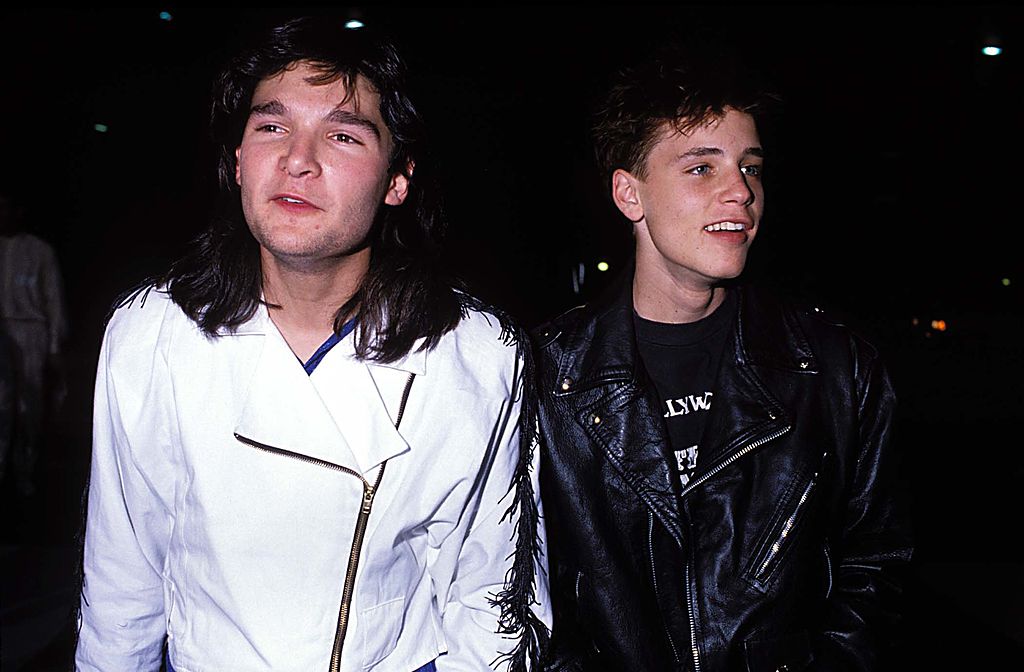 His harrowing new documentary (My) Truth: The Rape of Two Coreys made its debut at a screening in Los Angeles last night, bringing to light the names of the men Corey Feldman says sexually assaulted him and his friend/frequent co-star Corey Haim when they were child actors. Among those names? Charlie Sheen.

Sheen starred with Haim in the 1986 Steven Spielberg film Lucas when he was 19 and Haim was 13, and in the documentary an emotional Feldman recalls Haim telling him about the abuse he endured on the set of that movie. (Haim died of pneumonia in 2010.)

“This wasn’t like a one-time thing he said in passing,” Feldman said in the doc. “It wasn’t like ‘Oh, by the way, this happened.’ He went into great detail. He told me, ‘Charlie bent me over in between two trailers and put Crisco oil on my butt and raped me in broad daylight. Anybody could have walked by, anybody could have seen it.’”

Feldman’s ex-wife Susannah Sprague also appears in the documentary and backs up Feldman’s claims about Sheen and Haim. “He shared with me that on the set of Lucas that he was raped as a little boy,” she said. “He told me that it was his costar and he told me that it was Charlie Sheen that did it.”

Sheen, Grissom and Weiss have all denied the allegations against them in the past, while Hoffman has not publicly commented.

Read the full story at EW