Are the Coen Brothers Done Making Movies Together?

When The Tragedy of Macbeth makes its debut at the New York Film Festival on Sept. 24, it will mark the first time that Joel Coen (of the Coen Brothers) has released a movie without his brother Ethan. Joel wrote and directed the Shakespeare adaptation, which stars Frances McDormand and Denzel Washington, by himself because Ethan is reportedly no longer interested in making movies. Could this be the end of one of Hollywood’s most successful duos?

In a new interview with the Score podcast, longtime Coen Brothers composer Carter Burwell reassured fans that there’s no bad blood between the brothers and said that Ethan simply wants to spend more time on theater projects and has lost interest in making movies.

“Ethan has written and produced on his own I know, but this is the first time Joel is directing on his own,” Burwell said about The Tragedy of Macbeth. “Ethan just didn’t want to make movies anymore. Ethan seems very happy doing what he’s doing, and I’m not sure what Joel will do after this. They also have a ton of scripts they’ve written together that are sitting on various shelves. I hope maybe they get back to those. I’ve read some of those, and they are great. We are all at an age where we just don’t know… we could all retire. It’s a wonderfully unpredictable business.”

It seems as though Ethan’s decision to walk away from movies has been a long time coming; in 2019, he spoke to the Los Angeles Times about his desire to shift his focus to the stage.

“I feel totally comfortable with movies,” he said in that interview. “My brother and I have been making movies since we were kids. But working on movies is such a piecemeal, technical thing. This is the exact opposite of that — this is a fluid, fragile thing where everything affects the next thing. What’s terrifying about that is it can all go to hell in an instant. You make a wrong decision in rehearsals, and it’s just not like making a movie, where you can always retrieve errors and slap stuff together and make sense of it in a different way. This, my God, it’s really different.” 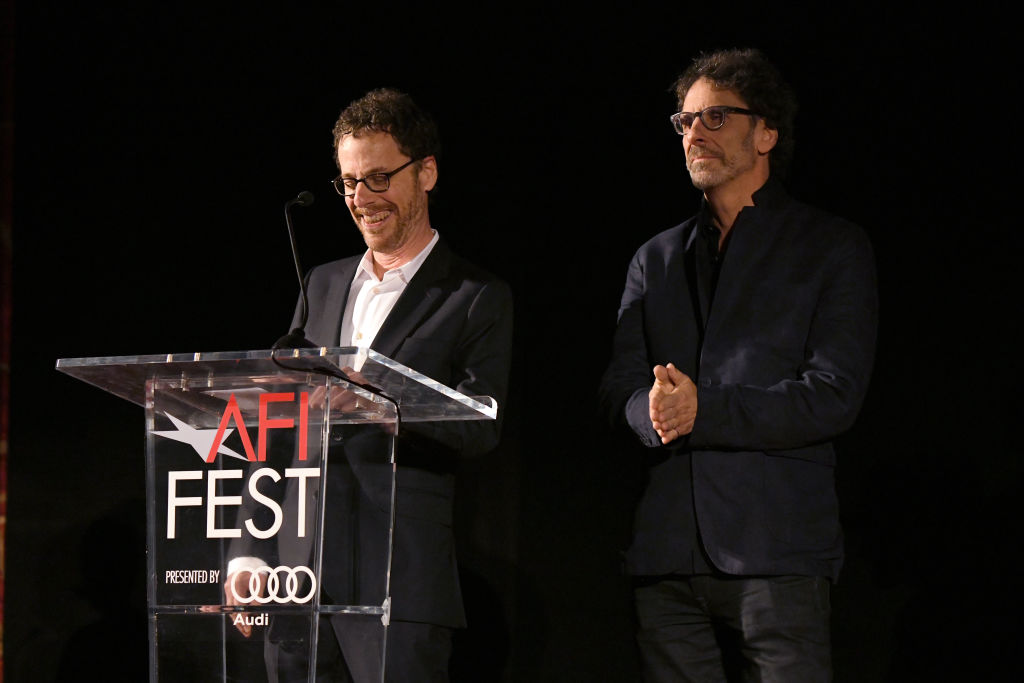