How books influenced a number of modern film classics

Ethan Coen (L) and Joel Coen speak onstage during the Gala Screening of "The Ballad Of Buster Scruggs" at AFI FEST 2018 Presented By Audi at TCL Chinese Theatre on November 11, 2018 in Hollywood, California.
Michael Kovac/Getty Images for AFI
By Tobias Carroll @tobiascarroll

Who are the most literary filmmakers working today? Martin Scorsese comes to mind, having brought books by everyone from Edith Wharton to David Grann to the screen. Barry Jenkins turned James Baldwin’s If Beale Street Could Talk into an acclaimed cinematic experience, and the next film from Jane Campion, herself no stranger to adaptations, is a cinematic take on Thomas Savage’s novel The Power of the Dog.

Even though the number of direct book-to-film adaptations they’ve been behind is relatively low, you’d probably want to include the Coen Brothers on that list as well. That’s the argument that Zach Vasquez makes in a new essay at CrimeReads. Vasquez explores the influence that a number of classic crime fiction writers have had on the Coens’ films, including James M. Cain, Jim Thompson and Dashiell Hammett. And, of course, there’s Raymond Chandler, who is memorably homaged in The Big Lebowski.

As Vasquez writes, that film can be seen as tipping its hat to both Chandler and previous interpretations of his books:

Doubling down on Chandler’s penchant for labyrinthian narrative and dangling plot threads, and filtering it all through a haze of pot smoke and boomer disenchantment (it’s both a hangout and hangover movie), The Big Lebowski  is as much a spiritual follow-up to Robert Altman’s 1973 adaptation of Chandler’s The Long Goodbye as it is a send-up of the original novel or the Humphrey Bogart-starring movie from 1946.

The next Coen project marks a rare occasion for the brothers: this time, they’re not working together. Joel Coen is directing The Tragedy of Macbeth on his own; you can probably guess what the source material is. When it comes to literary depictions of criminal acts, it doesn’t get much more classic than that. 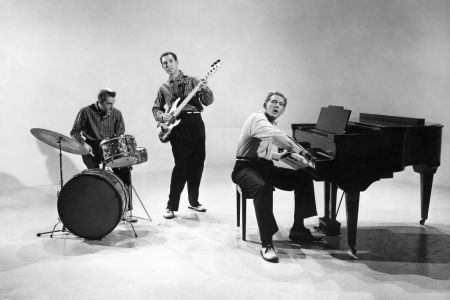 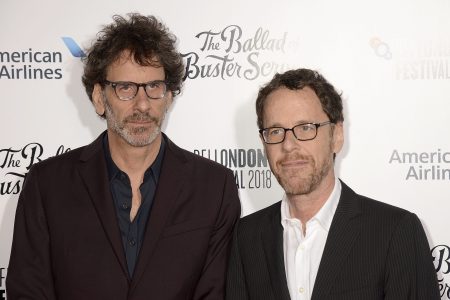 Are the Coen Brothers Done Making Movies Together? 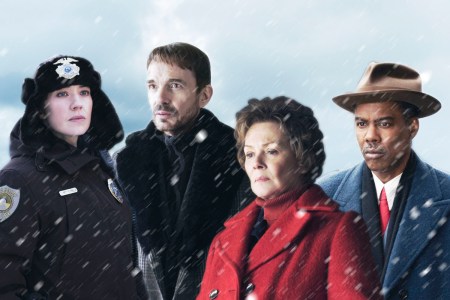