"To be in that kind of shape is not natural," the actor admitted.

Magic Mike 3 is officially in the works, which is great news for those of us who love surprisingly woke stripper comedies that cater to the female gaze. It sounds like it’s not particularly great news for star Channing Tatum, who recently revealed that he almost turned down the role because the diet and exercise regimen he has to follow to maintain his character’s chiseled look is unhealthy and unnatural.

Tatum made the comments during a recent appearance on The Kelly Clarkson Show, where he admitted he was hesitant to do a third installment of Magic Mike because the prep is so grueling. “You don’t work out all the time?” Clarkson asked him.

“Even if you do work out, to be in that kind of shape is not natural,” Tatum responded. When the host asked him if he has to eat “so well” while preparing for the film, he scoffed and got real about just how dangerous his diet can be.

“‘Well?’ That’s not even healthy,” he said. “You have to starve yourself. I don’t think when you’re that lean it’s actually healthy for you.”

Tatum also offered an important reminder about how unrealistic the Hollywood bodies we see onscreen are for most people who don’t have access to a personal trainer, a nutritionist and the ability to spend all day in the gym. “Truly, I don’t know how people that work a 9 ‘til 5 actually stay in shape, because it’s my full-time job and I can barely do it,” he said. “But if you work out twice a day, eat completely right, at a certain time … It’s a specific thing.”

And even if you do happen to have the time and resources to get that shredded, it’s often difficult to maintain. “Why [does] it take two months to get really lean, but in like three days you can lose it?” Tatum said with a laugh. “It’s gone. I’m like, ‘What happened, it was just the weekend!’”

It’s refreshing to hear someone like Tatum be so frank about the unhealthy extremes one has to go to in order to achieve a certain look. But if it’s so awful, why do it? Magic Mike XXL already embraced female body positivity, going out of its way to showcase a variety of plus-sized women. Why not do the same for men and prove that you don’t need a six-pack to be sexy? 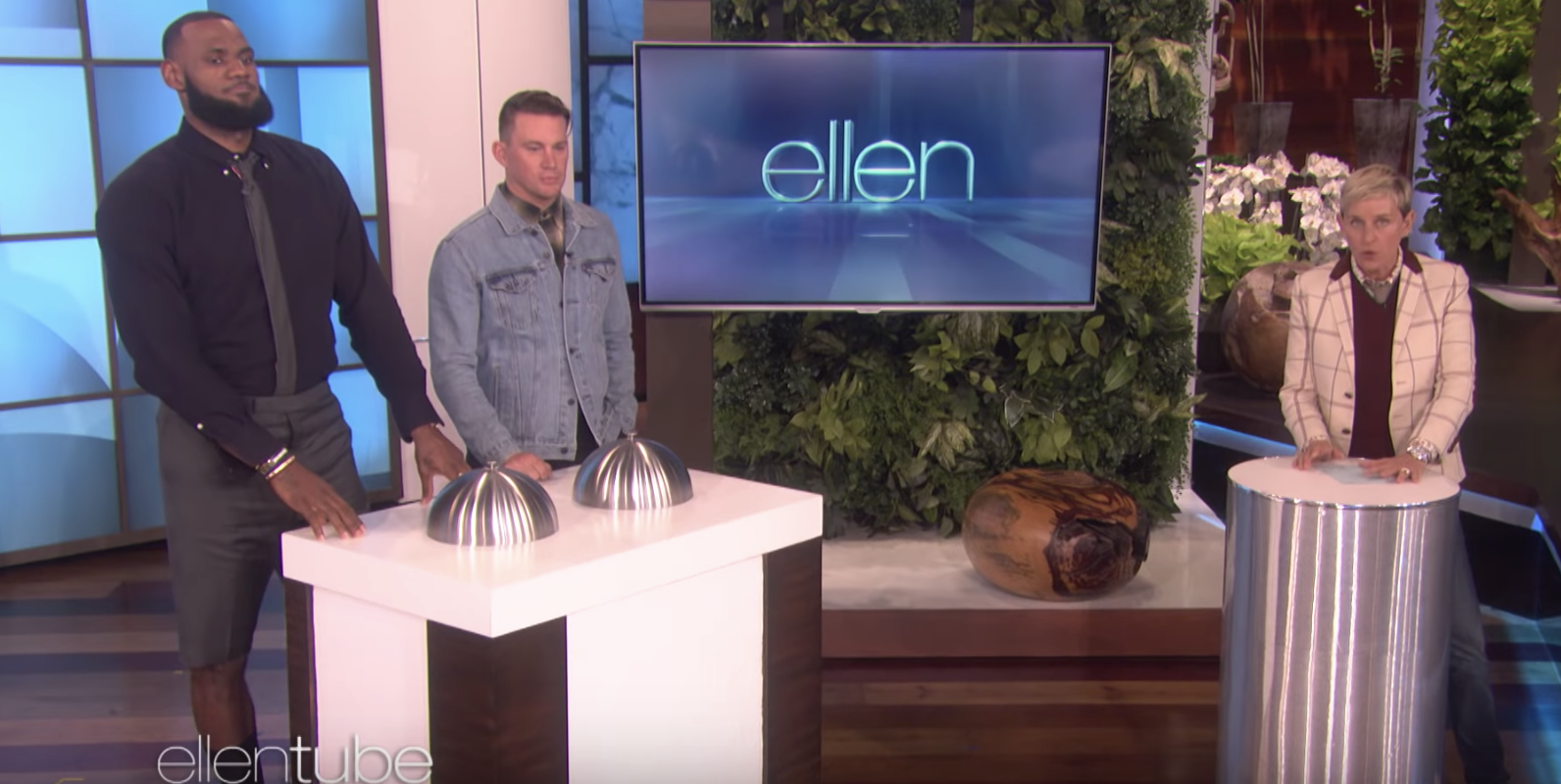 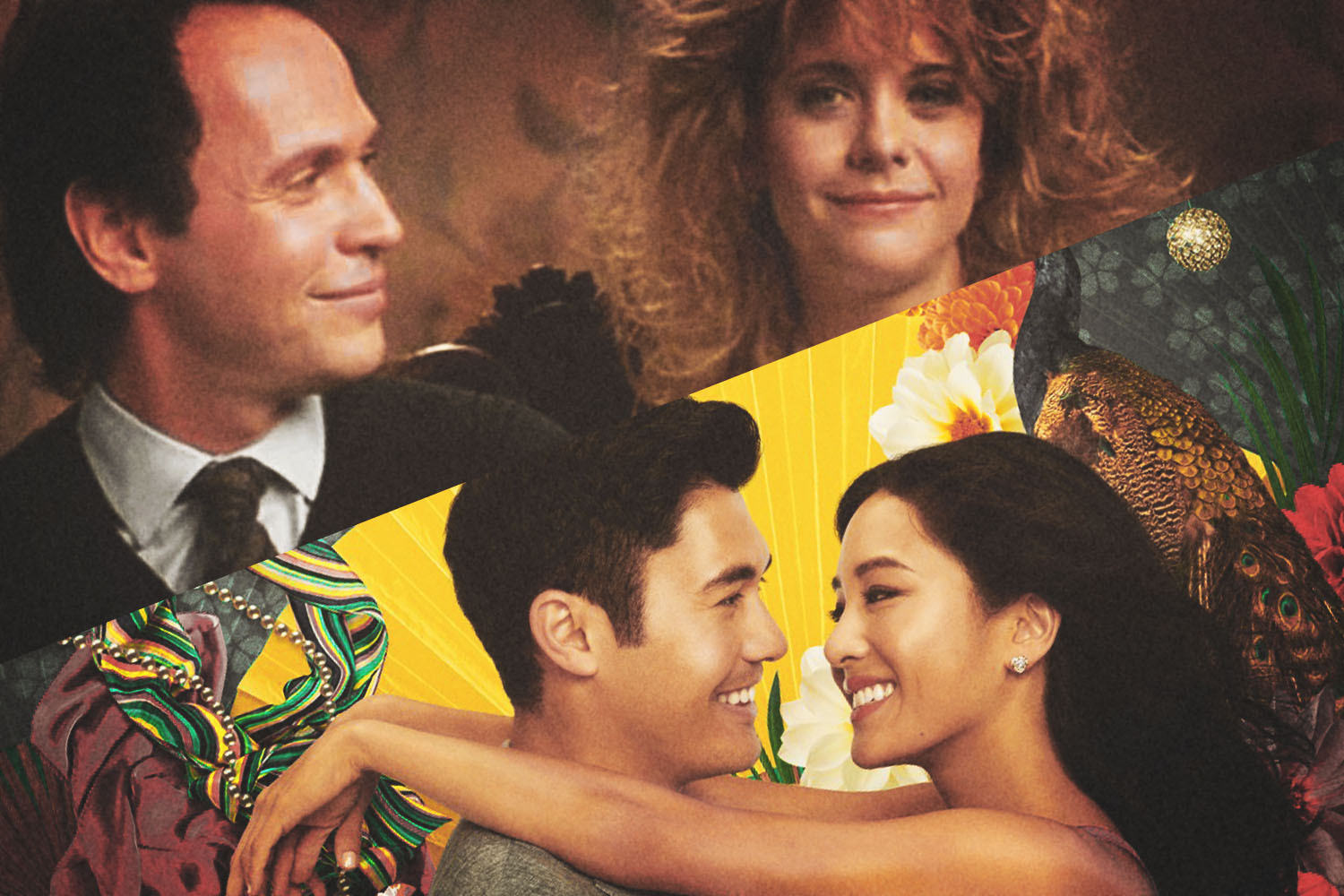