The gay rom-com has overwhelmingly positive reviews. So why isn't anyone seeing it?

Luke Macfarlane and Billy Eichner attend the Los Angeles premiere of "Bros" on September 28, 2022.
The Hollywood Reporter via Getty
By Bonnie Stiernberg @aahrealbonsters

By all accounts, Billy Eichner’s Bros, which was released in theaters nationwide last Friday, is an enjoyable movie. It currently has an impressive 91% critics’ score on Rotten Tomatoes, as well as an A CinemaScore from audiences. But the box office is another story, as those rave reviews have not translated to ticket sales. The gay romantic comedy, which was projected to earn between $8 million and $10 million during its opening weekend, took in a disappointing $4.8 million instead.

Eichner seems convinced that homophobia is to blame for the movie’s poor showing. The star and co-writer of Bros posted a lengthy Twitter thread over the weekend lamenting the fact that straight audiences just aren’t ready to see two men in love onscreen.

“Everyone who ISN’T a homophobic weirdo should go see BROS tonight! You will have a blast! And it is special and uniquely powerful to see this particular story on a big screen, esp for queer folks who don’t get this opportunity often. I love this movie so much. GO BROS!!!” he wrote on Sunday.

“Rolling Stone already has BROS on the list of the best comedies of the 21st century,” Eichner continued in the same thread. “What’s also true is that at one point a theater chain called Universal said they were pulling the trailer because of the gay content. (Uni convinced them not to.) America, fuck yeah, etc. etc.”

“Last night I snuck in and sat in the back of a sold-out theater playing BROS in LA,” he said. “The audience howled with laughter start to finish, burst into applause at the end, and some were wiping away tears as they walked out. It was truly magical.  Really. I am VERY proud of this movie.”

“That’s just the world we live in, unfortunately,” he concluded. “Even with glowing reviews, great Rotten Tomatoes scores, an A CinemaScore etc, straight people, especially in certain parts of the country, just didn’t show up for Bros. And that’s disappointing but it is what it is.”

That certainly is disappointing. Whenever a movie is a first of its kind, there’s added pressure for it to succeed so that studio executives will be convinced to make more. (In other words, it’d be easier for the second major-studio gay rom-com to get greenlit if Bros had done well.) That’s not fair, of course — representation shouldn’t be conditional, and no studio would dream of declaring that straight, white men just aren’t marketable after, say, The Last Duel flopped. But sadly, it’s the world we live in.

But is Eichner right to blame homophobia for the underwhelming box office of Bros? The short answer is yes, but it’s complicated. Bros did perform best in markets like New York City, Chicago, L.A. and San Francisco — in other words, liberal, LGBTQ-friendly cities — while severely underperforming in the South and more rural areas. But there’s more to it than that.

Comedies in general have been struggling to rake in any money whatsoever in theaters in recent years. Since the COVID-19 pandemic, people have been going to the movies less frequently, and box office trends indicate they’re saving those trips for the types of movies it makes the most sense to see on a big screen, like horror films and big-budget action flicks. Meanwhile, rom-coms have by and large been released directly to streaming platforms lately. (It makes sense; they’re the type of movie that you curl up on your couch with a cozy blanket and a bottle of wine to take in.) Releasing Bros in theaters was a gamble, and releasing it on Sept. 30 instead of closer to Valentine’s Day or during summer blockbuster season, when more lighthearted fare is typically released, was an even bigger one. 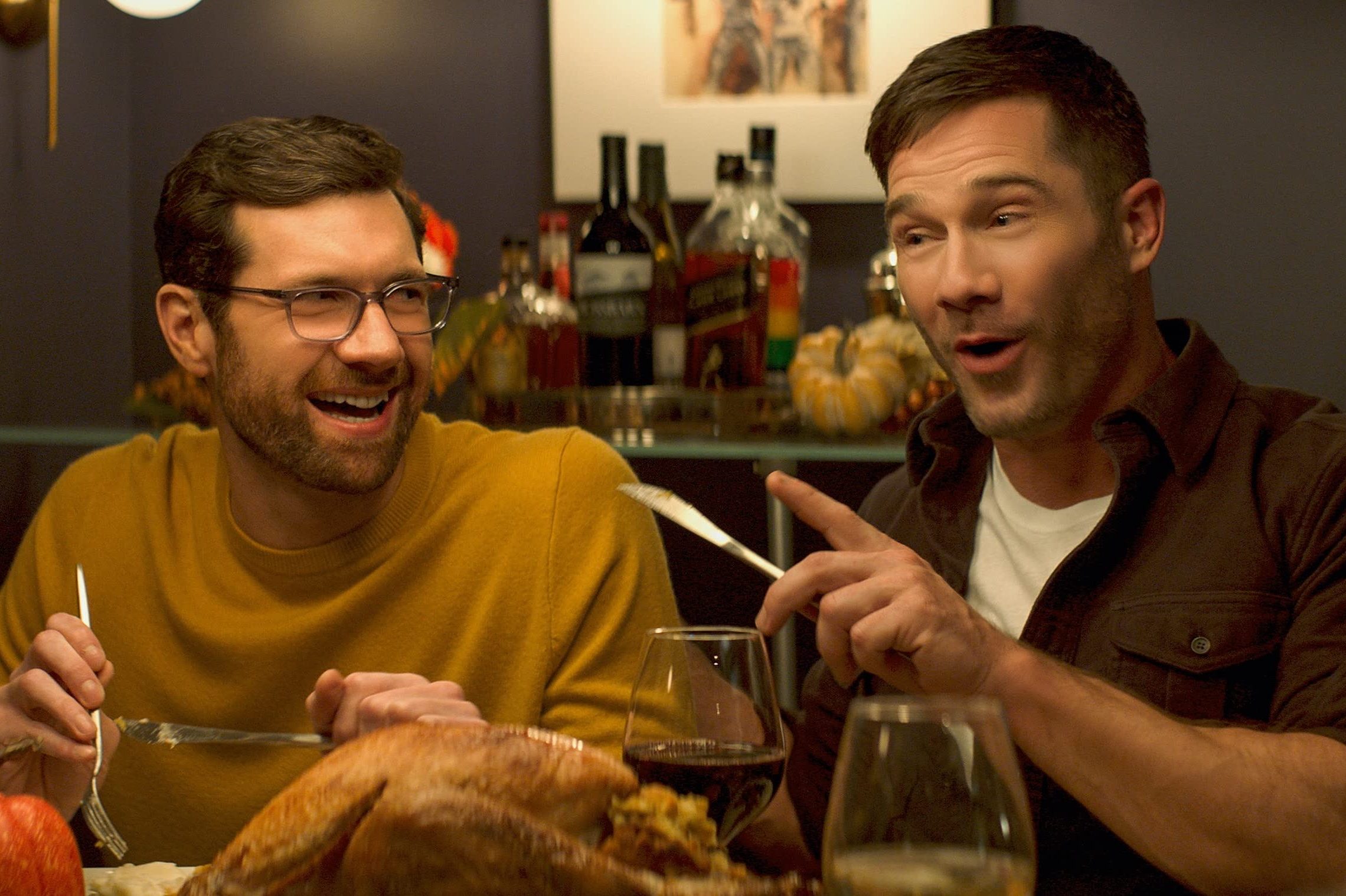 “Bros” Is Groundbreaking, But Not in the Way You Think 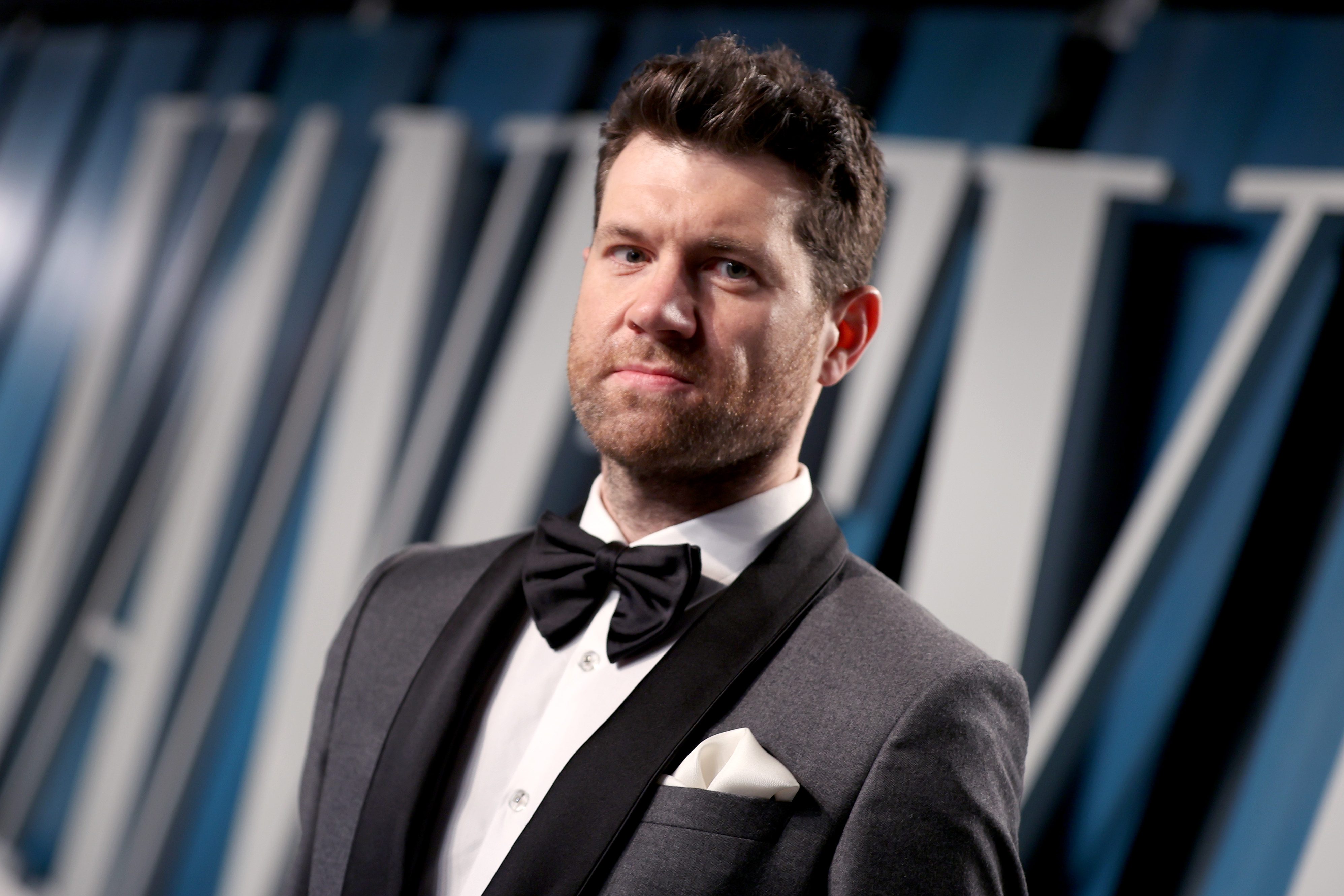 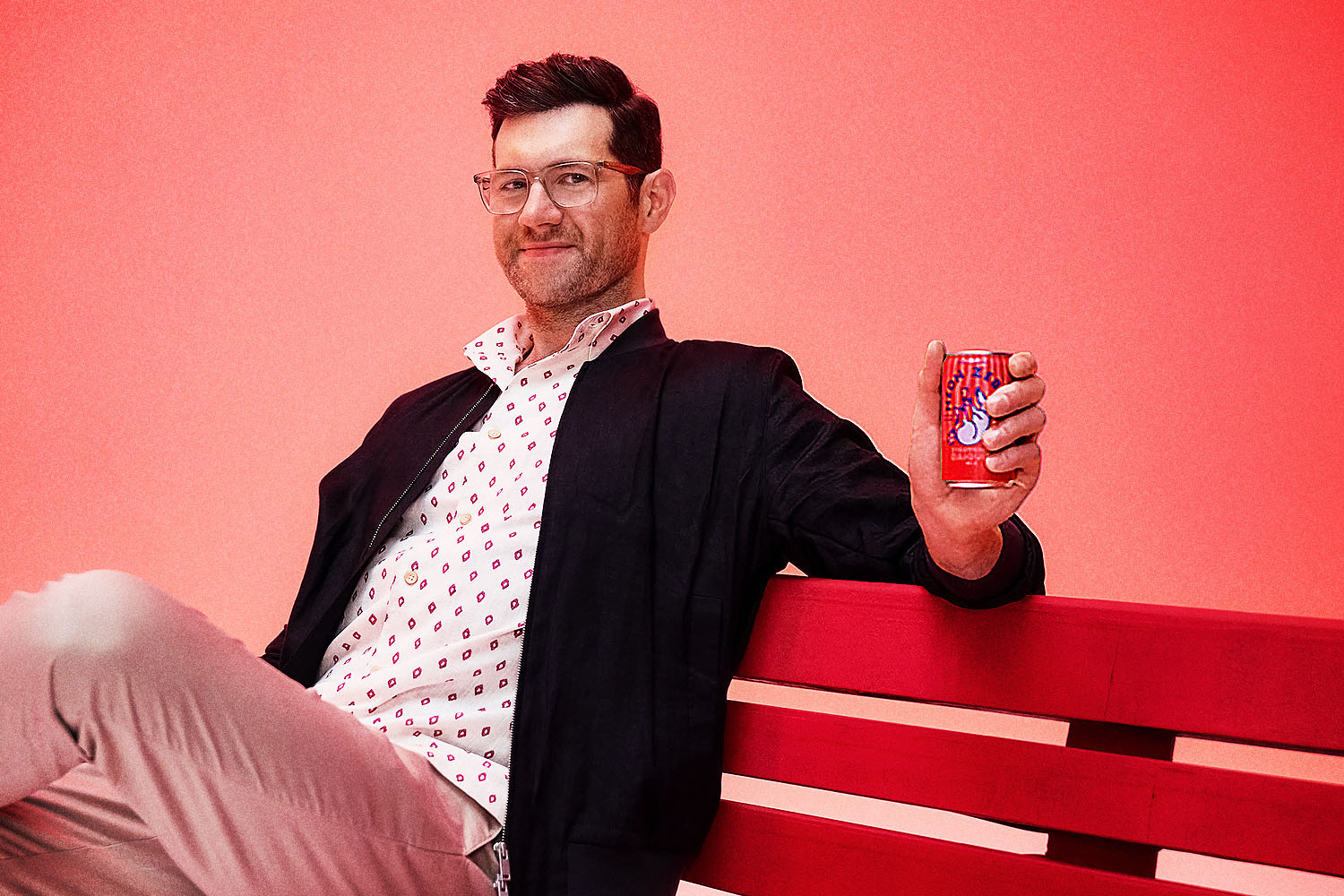 Billy Eichner Has Some Tips for Post-Pandemic Living