Who will be the influencers of the next decade?

Being an influencer is about more than selfies these days.
Getty Images
By Kayla Kibbe @Kay_Kibbe

Influencer culture as we know it has been a defining feature of the zeitgeist since about 2015. But after five years, a viral pandemic and mounting political unrest, influencer culture is changing, and Nylon recently talked to various experts in the field about their predictions for the future of influence.

For one thing, it seems influencing more than just fashion is going to be key to making it as an influencer from now on.

The days of ultra-glamorous, highly stylized Instagram influencer also seem to be behind us. “Our community embraces authenticity and are shifting away from highly stylized and staged photos to more authentic and enjoyable video content,” said Cece Vu, head of fashion at TikTok, while Cait Bailey, publicist to influencers Charli and Dixie D’Amelio, emphasized the growing importance of original content.

“If an influencer is able to create their own content (without a production crew), that’s impressive and unique,” Bailey told Nylon. “There’s an incredible amount of value in that.”

Experts also told the outlet that the ultra-exclusive, fantasy lifestyle influencer have peddled for the past five years seems to be losing its power. “Influencers sell the fantasy of the ‘American dream’ because society is rooted in capitalism,” said 2BG cofounder Chrissy Rutherford. ” But the more I look at luxury fashion and the way they operate, the less interesting it becomes to me, because so much of what draws us to luxury brands is the message that extends to others about our status.”

Charles agrees that the days of exclusivity are all but over. “The fashion industry is changing, so there’s going to be a lot more external influences that are going to be included in the conversation,” she said. “I don’t think it’s going to be exclusive for fashion moving forward.”

These Are the Best Dating Apps for Men Over 40
Take It From a Woman: 15 Lingerie Brands You Should Know
Everything You Wanted to Know About Lingerie but Were Afraid to Ask
How Wisconsin Helped Shape America's Love of Cocktails
Nick Foles Has Two Teams Regretting Their Decision at QB
Do Men Have Any Idea How to Wash Their Faces? 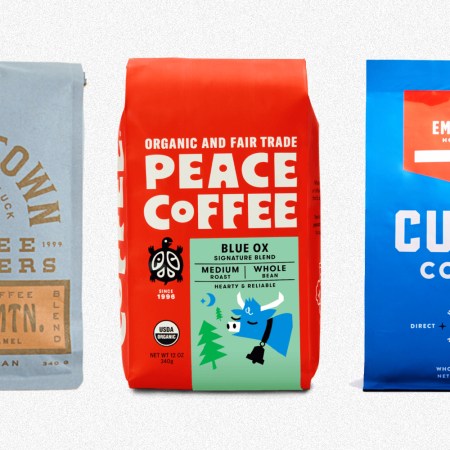 The Best Deals on Coffee Beans for National Coffee Day 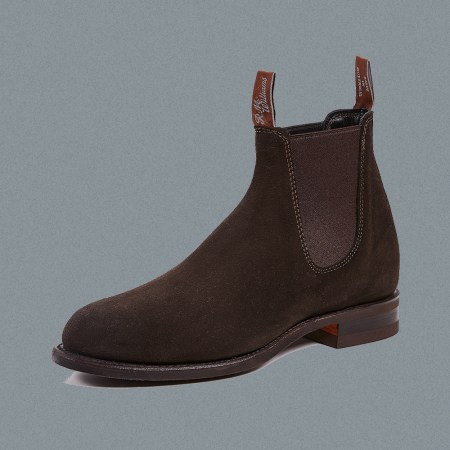 These Handsome R.M. Williams Boots Are $200 Off 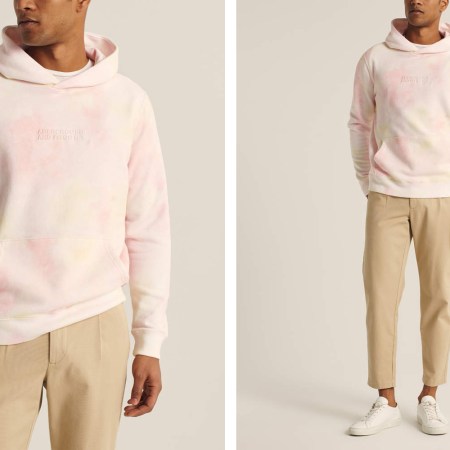 Take Up to 70% Off Clearance at Abercrombie 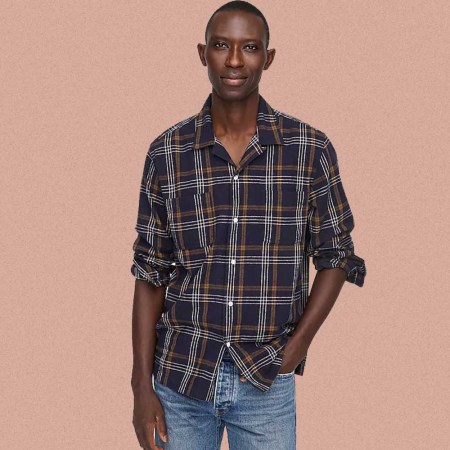 Take an Extra 50% Off Sale Items at J.Crew 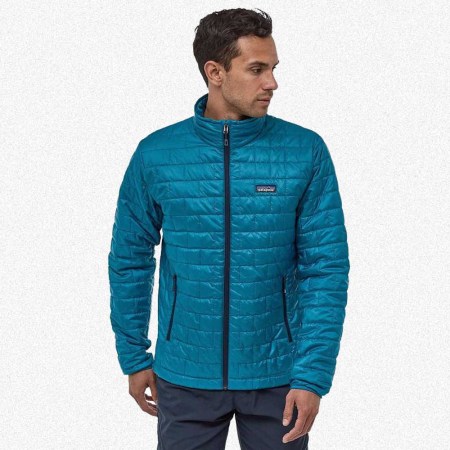 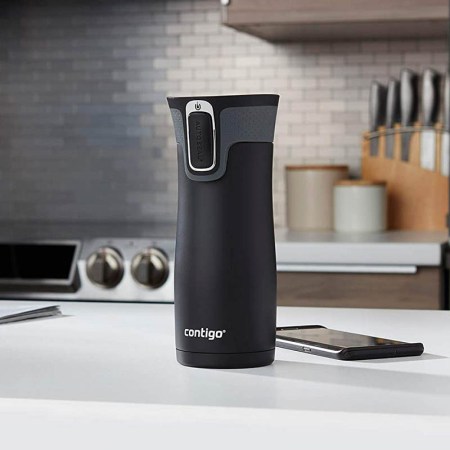 Grab Two of Our Favorite Travel Mugs For Just $20 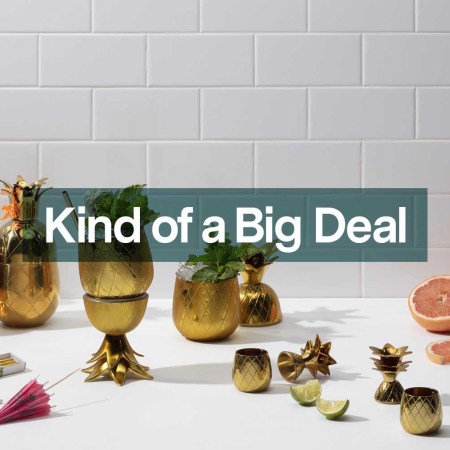 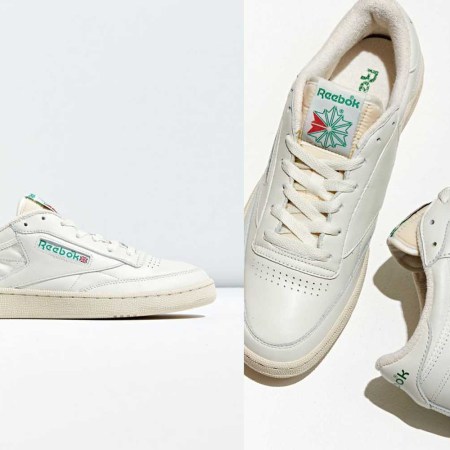 The Reebok Club C 85 Vintage Sneaker Is Only $52

Everything You Wanted to Know About Lingerie but Were Afraid to Ask
Can the First Outdoor Equinox Solve Working Out in a Pandemic?
Spare Rib Ragu Is a Delicious Way to Fatten Yourself Up for Winter
Why Is Gen Z Dressing Like Patrick Bateman and Jordan Belfort?
Hear Us Out: As Fall Rolls in, the Music Industry Braces for a Second Wave
What Do Actual Dog Handlers Think of “Best in Show”? An Investigation.

These Are the Best Dating Apps for Men Over 40
Take It From a Woman: 15 Lingerie Brands You Should Know
Everything You Wanted to Know About Lingerie but Were Afraid to Ask
How Wisconsin Helped Shape America's Love of Cocktails
Nick Foles Has Two Teams Regretting Their Decision at QB