Can Ukraine’s Cultural Sites Be Preserved in the Face of War?

As Russia bombards cities across the country, cultural institutions are rushing to protect historically significant architecture, monuments and more

While the loss of art, buildings and public spaces pales next to the loss of human life, with Russia’s ongoing invasion of Ukraine, some institutions are rushing to protect the country’s cultural sites from destruction.

Earlier this month, UNESCO revealed that it has been working with authorities in Ukraine to “mark cultural sites and monuments with the distinctive ‘Blue Shield’ emblem of the 1954 Hague Convention for the Protection of Cultural Property in the Event of Armed Conflict.” UNESCO specifically mentioned Saint-Sophia Cathedral, Kyiv-Pechersk Lavra and the city center of Lviv as notable — and threatened — locations.

A recent New York Times article by Evan Rail offers more details on the steps being taken with preservation in mind, and the fears of what might already be lost. Rail cites, for instance, a Russian missile attack near the Babyn Yar Holocaust Memorial Center earlier in the conflict as one of several instances of at-risk cultural sites.

Some monuments that can be removed, such as a statue of Jesus Christ in Lviv, are being place in secure locations. Those that cannot are being wrapped in fireproof and other protective materials.

Rail speculates about why this issue of cultural protection has resonated with so many across Europe. The answer has to do with Ukraine as a crossroads for many diverse populations, with ties to other nations across the continent. For Radio Free Europe’s Oksana Pelenska, the sites at risk are inextricably tied to Ukrainian identity. 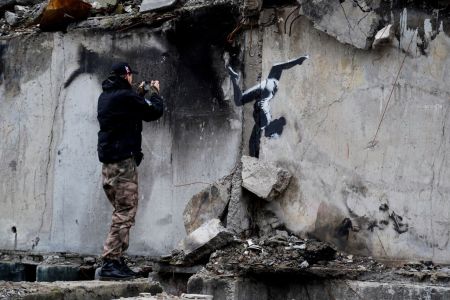 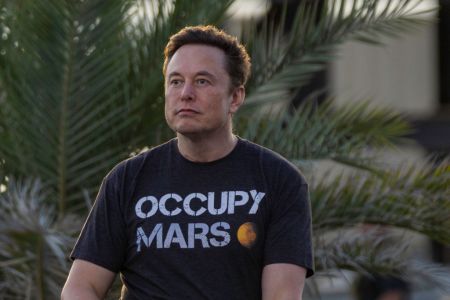 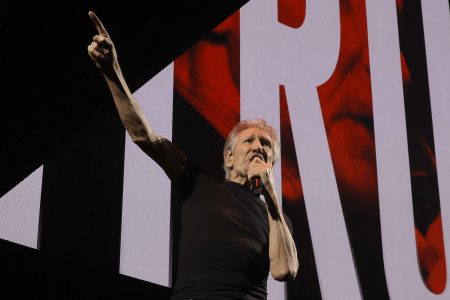