Two museums are currently at odds

We know where Captain Cook traveled. Where his ship is now is another matter.
Robert Linsdell, CC BY 2.0
By Tobias Carroll @tobiascarroll

British captain James Cook is best known today for his travels in the Pacific Ocean, where he was the first European to reach the Hawaiian Islands. His travels also took him to what is now New Zealand and Australia, and his work in mapping the coastline of Newfoundland helped heighten our knowledge of North America. Cook’s ship, the Endeavour, is at the center of a dispute among historians — namely, where the remains of that vessel can be found.

244 years ago, a ship sank near Newport, Rhode Island. Exactly what ship that was, however, is a matter of some debate. A new article at The Art Newspaper maps out the conflict between two institutions over whether or not that shipwreck is of the Endeavour.

These two institutions spent 22 years partnering to investigate a number of shipwrecks in Newport Harbor; according to the article, their relationship ended in November, 2021.

If the shipwreck does prove to be that of the Endeavour, its fate remains unclear. As the article points out, its connections to British colonialism don’t make it terribly popular in Australia, while its use in holding American prisoners during the Revolutionary War suggests that it might not impress many in the United States, either. Sometimes, when delving into history, a discovery is only the beginning of a story. 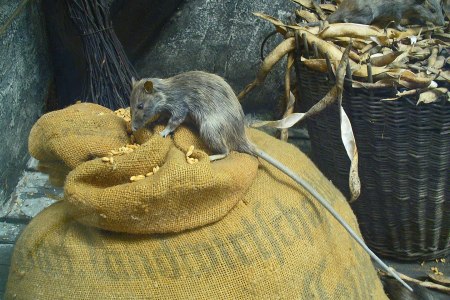 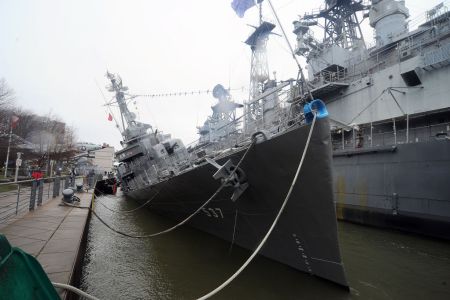 In Buffalo, a World War II Vessel Is Sinking and No One Knows Why 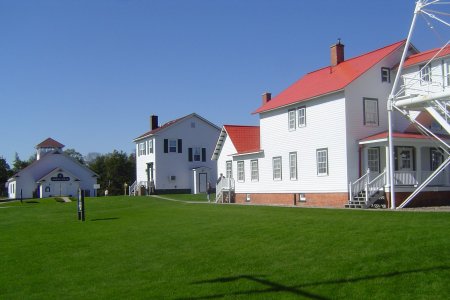 Historians Revisit a Catastrophic 19th Century Shipwreck — And Its Aftermath