Data shows that men are still more likely than women to skip sunscreen, and they're paying the price

This has never been a good look
Thomas M. Barwick
By Kayla Kibbe @Kay_Kibbe

You don’t need me to tell you this, but you should be wearing sunscreen — and no, this isn’t like that Baz Luhrmann thing (which technically isn’t really a Baz Luhrmann thing at all). The sunscreen here isn’t a rhetorical appeal to humility to clear space for some sentimental soapboxing. It’s just a thing you should be wearing so you don’t die or — worse yet — age poorly.

Unfortunately, it seems that maybe some of you actually do need me to tell you this, considering data shows that men — yes, you guys — are significantly less likely to wear sunscreen than women. A 2017 YouGov survey found that men are more than twice as likely as women to skip sunscreen, with 31 percent of men saying they don’t use it compared to just 15 percent of women.

This reluctance among men to simply put a barrier between their skin and the sun probably all comes down to “gender norms,” as Alex Doyle, the founder of male skincare and cosmetics brand Altr, recently told iNews. Real men don’t want to be caught trying to protect their manly man skin from a few little cancer-causing rays with some girly coconut-scented cream. Real men show they aren’t scared of a little skin cancer by searing themselves to a perfect char like a steak on the grill, am I right boys?

News flash, morons: the sun is trying to kill you. Do you also need it to survive? Yes, of course; that’s just one of the many profound ironies of life on earth. But right after keeping you alive, slowly killing you is the sun’s next order of business — and not to be morbid, but it’s doing a pretty good job. Data from around the world shows that skin cancer is on the rise, and men are more likely to be affected — and to die from the disease — than women.

But if the threat of imminent death isn’t enough to get you to stop raw-dogging it with the sun, perhaps premature aging will. To be fair, men are held to a different standard than women — one that allows them to age visibly and still be considered attractive, valuable members of society — so I can certainly see why sunscreen may seem like less of a priority when society rewards your crows feet and forehead lines as signs of “rugged” or “distinguished” masculinity.

Still, the times are changing. Men are finally being encouraged to actually take care of their skin, and Doyle argues that social media “means men are on display more than ever, which is making them more self-conscious about their skin.” Generally speaking, I don’t typically view social media’s adverse effects on mental health and body image as a good thing, but if gets you losers to start wearing sunscreen, then I guess it’s not all bad. 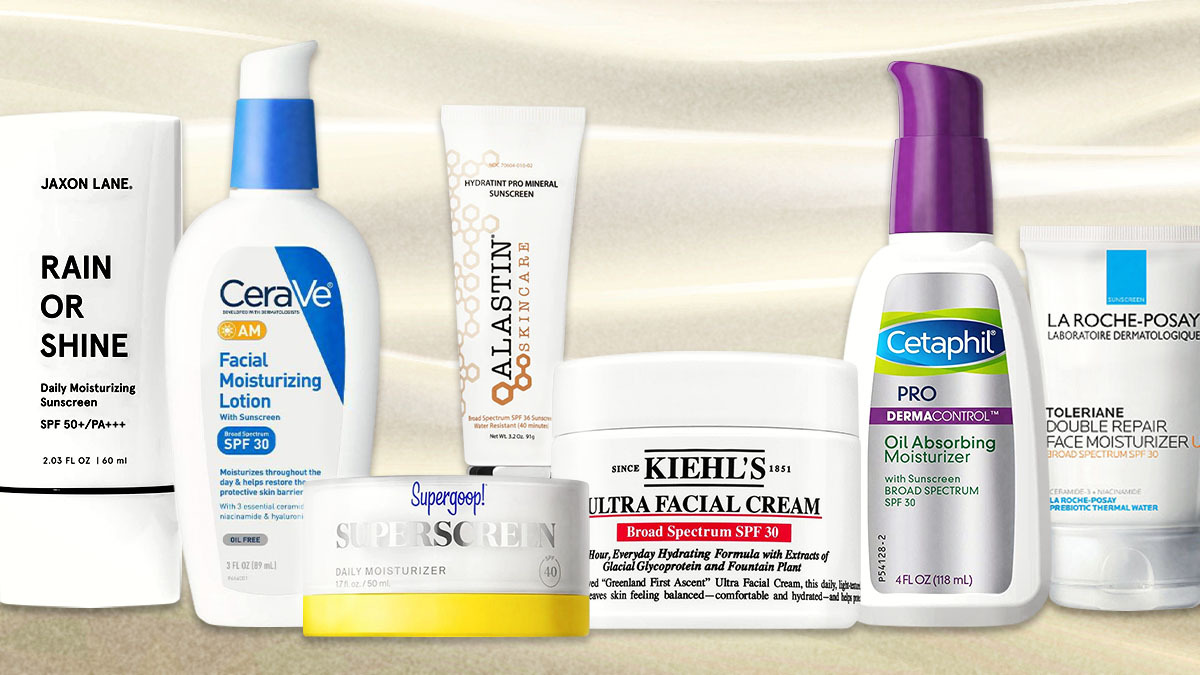 The 10 Best SPF-Equipped Moisturizers for Your Manly Face 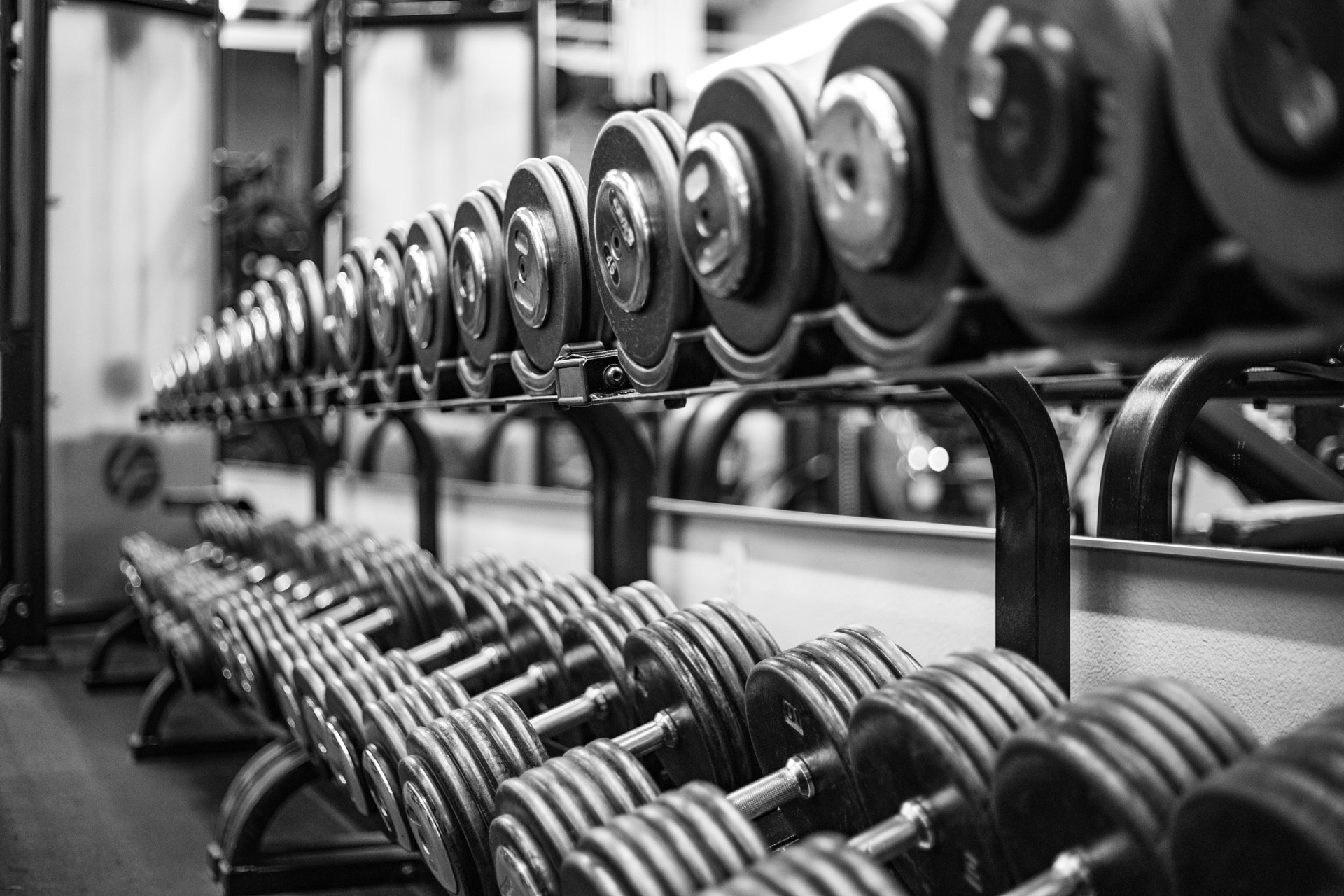 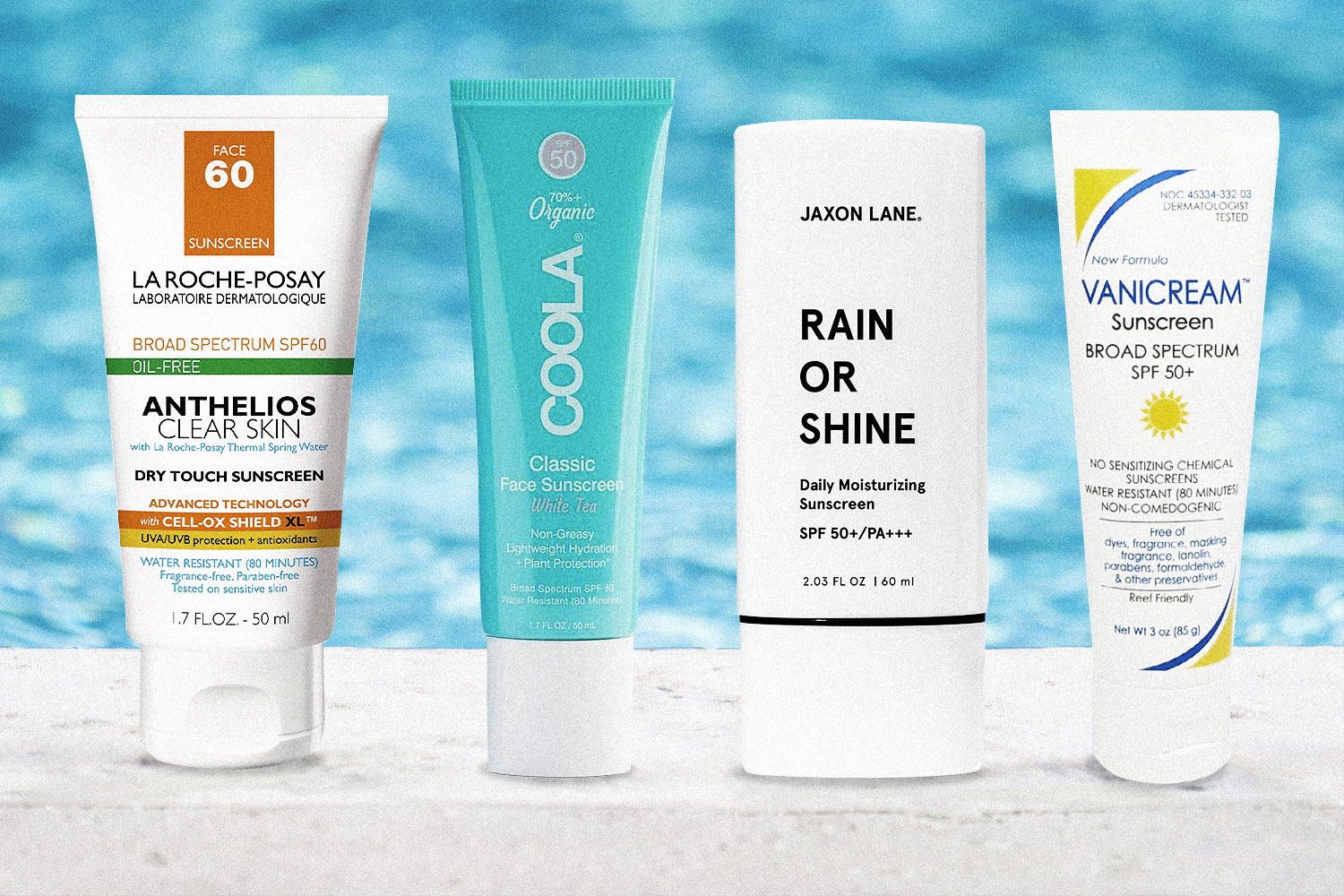 The Best Sunscreens for Your Manly Face, According to Dermatologists