What If We Just… Let Female Celebrities Age in Peace?

Oh, look who it is, not caring about your ageist opinions!
James Devaney/GC Images
By Kayla Kibbe @Kay_Kibbe

Like most women who have the audacity to exist in the public eye, Sarah Jessica Parker is no stranger to constant scrutiny and mean-spirited comments about her appearance. As the star’s multi-decade career has progressed, most of that scrutiny has shifted to focus on her age and any visible signs thereof — a collab between ageism and sexism that the Sex and the City star is very much over.

Speaking to Vogue for a cover story ahead of the iconic HBO show’s reboot, And Just Like That…, Parker opened up about the disheartening if predictable way she and her Sex and the City co-stars have been criticized for having the gall to physically age in the 23 years since the original series premiered. “There’s so much misogynist chatter in response to us that would never. Happen. About. A. Man.,” Parker told the magazine, hitting upon one of the most persistent, intractable double standards between men and women in Hollywood and beyond: Women are heavily criticized for aging, while men are often praised.

“’Gray hair, gray hair, gray hair. Does she have gray hair?’” Parker said of the “misogynist chatter” that erupted over photos of the 56-year-old star with gray hair on display back in July. “I’m sitting with Andy Cohen, and he has a full head of gray hair, and he’s exquisite,” Parker recalled. “Why is it OK for him? I don’t know what to tell you people!”

Indeed, it’s not exactly a secret that society is much more forgiving of men who show physical signs of aging, especially when it comes to graying hair. A man starting to go gray is fawned over for his distinguished “salt and pepper” swagger — a look so coveted there are products devoted to helping younger men artificially achieve the partially graying locks of their older counterparts. Meanwhile, men who have made the full transition to gray are affectionately dubbed “silver foxes,” while even a certain balding Duke of Cambridge can claim the title of “World’s Sexiest Bald Man,” however controversially.

Women caught with so much as a single gray hair, on the other hand, are usually called “brave” at best — and, unsurprisingly, it’s usually much worse.

Of course, this sexist double standard is nothing new to Sarah Jessica Parker and her Sex and the City co-stars, and it started well before any of them likely even sprouted their first gray. When the show first premiered 23 years ago, it was considered revolutionary for showcasing the sex lives of 30-something women when everyone knows women’s genitals shrivel up and turn to dust after the age of 25. Two decades later, the show’s reboot will now be putting the day-to-day lives of women in their 50s on display (including, presumably, their sex lives), something that simply doesn’t sit well with an ageist society that largely refuses to even acknowledge the existence of middle-aged women, let alone their sexuality.

“It almost feels as if people don’t want us to be perfectly OK with where we are, as if they almost enjoy us being pained by who we are today, whether we choose to age naturally and not look perfect, or whether you do something if that makes you feel better,” Parker told Vogue. “I know what I look like. I have no choice,” she added. “What am I going to do about it? Stop aging? Disappear?”

Clearly, neither Sarah Jessica Parker nor I have the solution to the great offense society seems to take to women aging. But perhaps we could simply, I don’t know, let women age in peace the same way we do men? 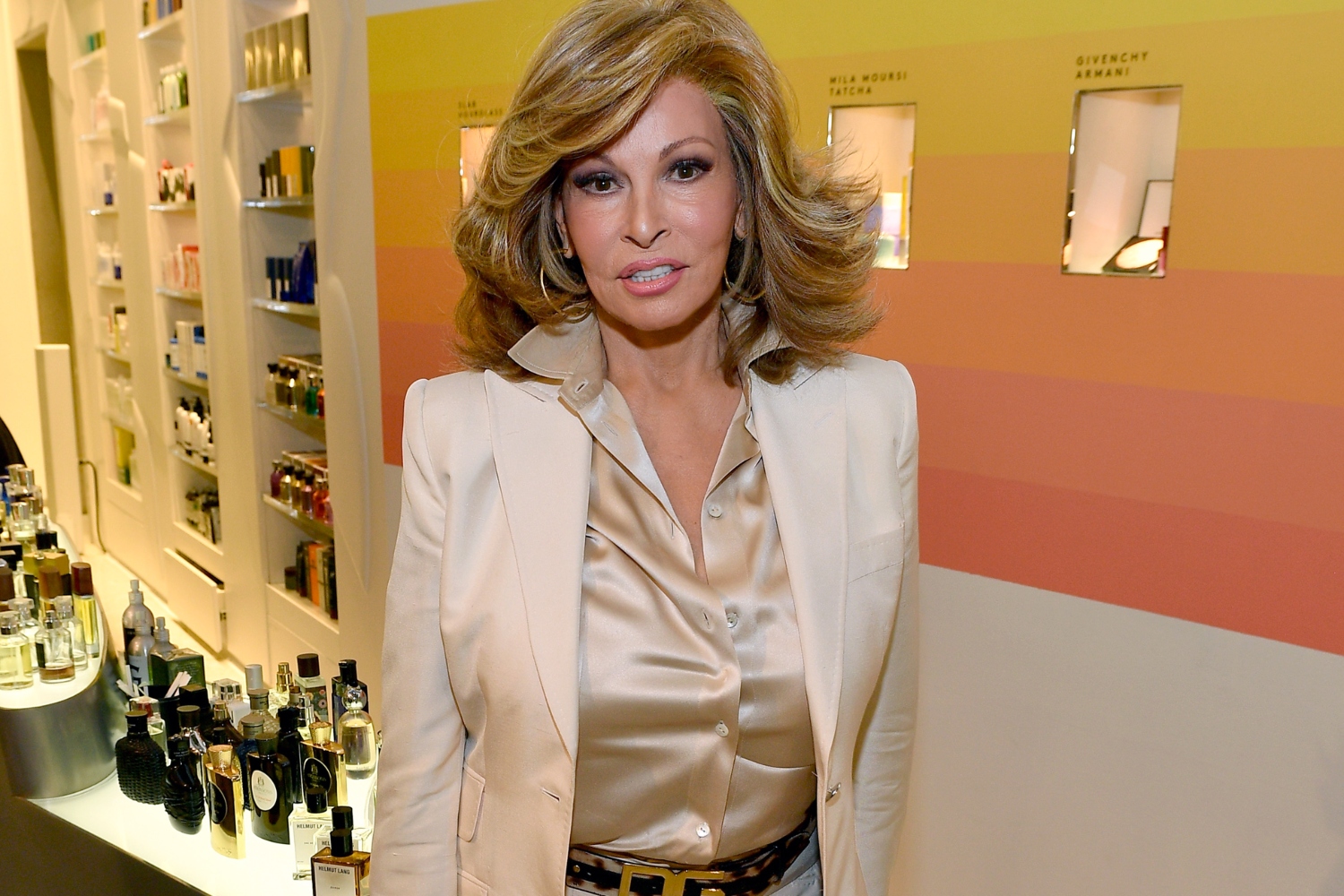 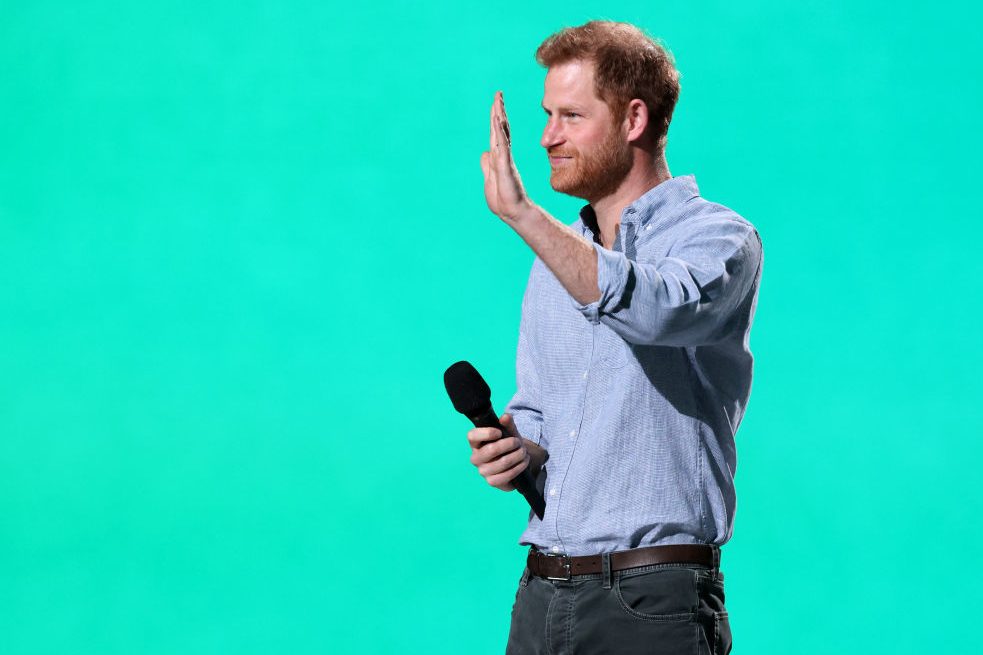 Prince Harry Is Working On a Memoir

Adults Over 50 Are Still Having Plenty of (Good) Sex