It's a worrying trend

In the last few years, there’s been a growing amount of debate over the ways men see their bodies — and the effect that various forms of media can have on them. Recent comments by the likes of Robert Pattinson and Channing Tatum have addressed the fact that attaining a muscular, defined body suitable for action-star roles is neither pleasant nor healthy — but it’s unlikely to stop some viewers from wondering how they can get similar results.

But it turns out that high-profile films aren’t the only place where men are getting unrealistic ideas about what they can or should look like. A new article by Alex Hawgood in The New York Times explores the ways in which fitness influencers on apps like TikTok are giving young men a condition known as “bigorexia.”

Hawgood describes it as “a form of muscle dysmorphia exhibited mostly by men and characterized by excessive weight lifting, a preoccupation with not feeling muscular enough and a strict adherence to eating foods that lower weight and build muscle.” It seems both alarming and all too familiar.

One of the young men profiled in the article is 16, and has 400,000 followers on his TikTok, where he posts about his methods for getting parts of his body in shape. His focus on his workout habits has, he told the Times, sometimes interfered with his academic work. The article also cites others in similar positions whose pursuit of fitness goals led to health problems or social awkwardness — even as they work to keep themselves in a certain shape, lest they lose followers.

The whole article makes for unsettling reading. And, once again, the words of actor Robb McElhenney comes to mind after he finished a training routine to get himself into absurd shape for a season of It’s Always Sunny in Philadelphia. “Look, it’s not that hard,” he wrote. “All you need to do is lift weights six days a week, stop drinking alcohol, don’t eat anything after 7pm, don’t eat any carbs or sugar at all, in fact just don’t eat anything you like, get the personal trainer from Magic Mike, sleep nine hours a night, run three miles a day, and have a studio pay for the whole thing over a six to seven month span.”

“I don’t know why everyone’s not doing this,” he continued. “It’s a super realistic lifestyle and an appropriate body image to compare oneself to.” This was in 2018; four years later, it seems like far too many people didn’t see the sarcasm in his words. 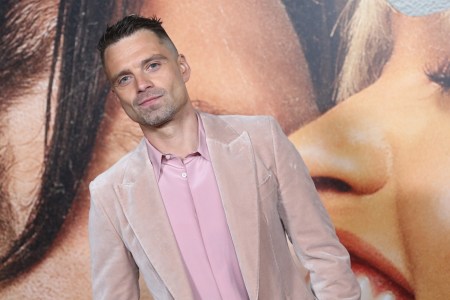 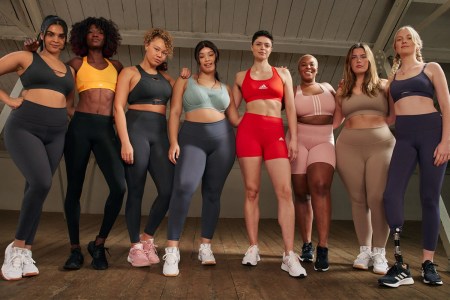 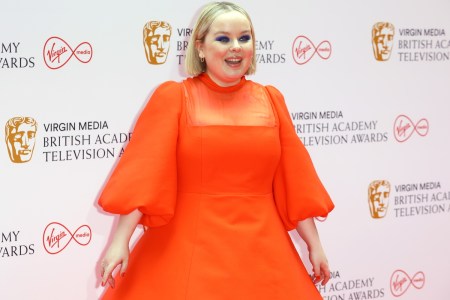 Celebrities Would Very Much Like Us to Stop Commenting on Their Bodies, Please