Microdosing is popular for obvious reasons, but it likely isn't enough

Don't expect much from your microdose. Psychedelic-assisted therapy is likely where the magic lies.
Yarygin/Getty Images
By Tanner Garrity @tannergarrity

According to a new study published in Translational Psychiatry, “microdosing” probably gets more credit than it deserves.

The practice became a life hack for Silicon Valley CEOs and scatterbrained college students alike in the 2010s. But it’s only increased in popularity as the edibles market has taken off, and psychedelics (e.g., ketamine, psilocybin, MDMA, DMT) have become more readily available and coupled with psychotherapy.

But while such psychoactive drugs have finally started earning credit for their positive potential in the realm of mental health — the FDA is expected to officially approve psilocybin and MDMA therapies within the next two years — it’s increasingly clear that in order to achieve quantifiable mental health benefits, a microdose probably isn’t going to cut it. A proper “trip” is more like it.

For the recent double-blind study, scientists gave 34 volunteers two doses of a psilocybin one week, and two doses of a placebo the next. Fascinatingly, as reported by PsyPost, researchers found no “positive impact of psilocybin on subjects’ creativity, cognition, or self-reported mental well-being” over the placebo.

What does that mean? Well, to be clear, EEG readings (a measure of brain activity), did display a difference while on psilocybin as opposed to the placebo. But at such low levels of dosage, there wasn’t a noteworthy gap to report. And among the few volunteers who reported in their questionnaire that they felt more creative or perceptive, they were also the only ones who’d correctly guessed when they were taking psilocybin.

This wasn’t a perfectly designed test (as none of the volunteers reported diagnosable mental health conditions, which are usually closesly related with the efficacy of psychedelics), but it represents an improvement on past studies, where, as Freethink points out, “Positivity bias, low doses, and self-assessment opens the door to a strong placebo effect.”

This sort of research should offer an early, wary perspective on the emerging microdosing market. As the destigmatization of psychedelics continues (and rightfully so), it’s likely that employees and students prone to procrastination, crappy moods and energy dips (so, all of us) will want to casually sample the magic they’ve heard is going on at clinics across the country.

But it’s a long shot that little doses here and there will accomplish much. And if you’re feeling emotionally unbalanced, that could be a sign that you should consider a long-term solution, and talk to a healthcare professional about either psychotherapy or psychedelic-assisted therapy. It’ll still sound crazy to some — psychedelics have been vilified for over a half-century — but in many cases, “tripping” is actually your best path forward. 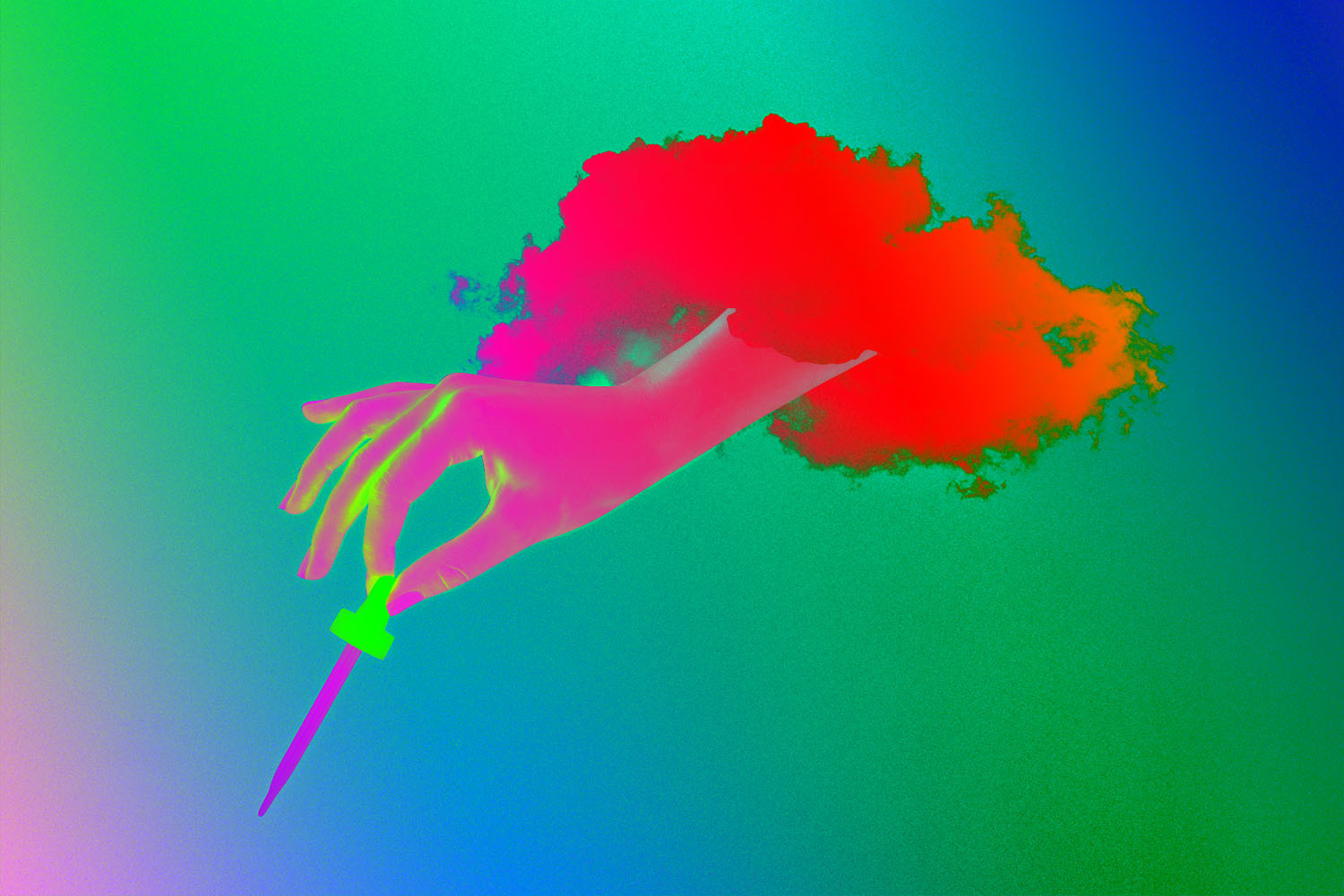 Meet the Students, Parents and Retirees Who Started Microdosing During the Pandemic 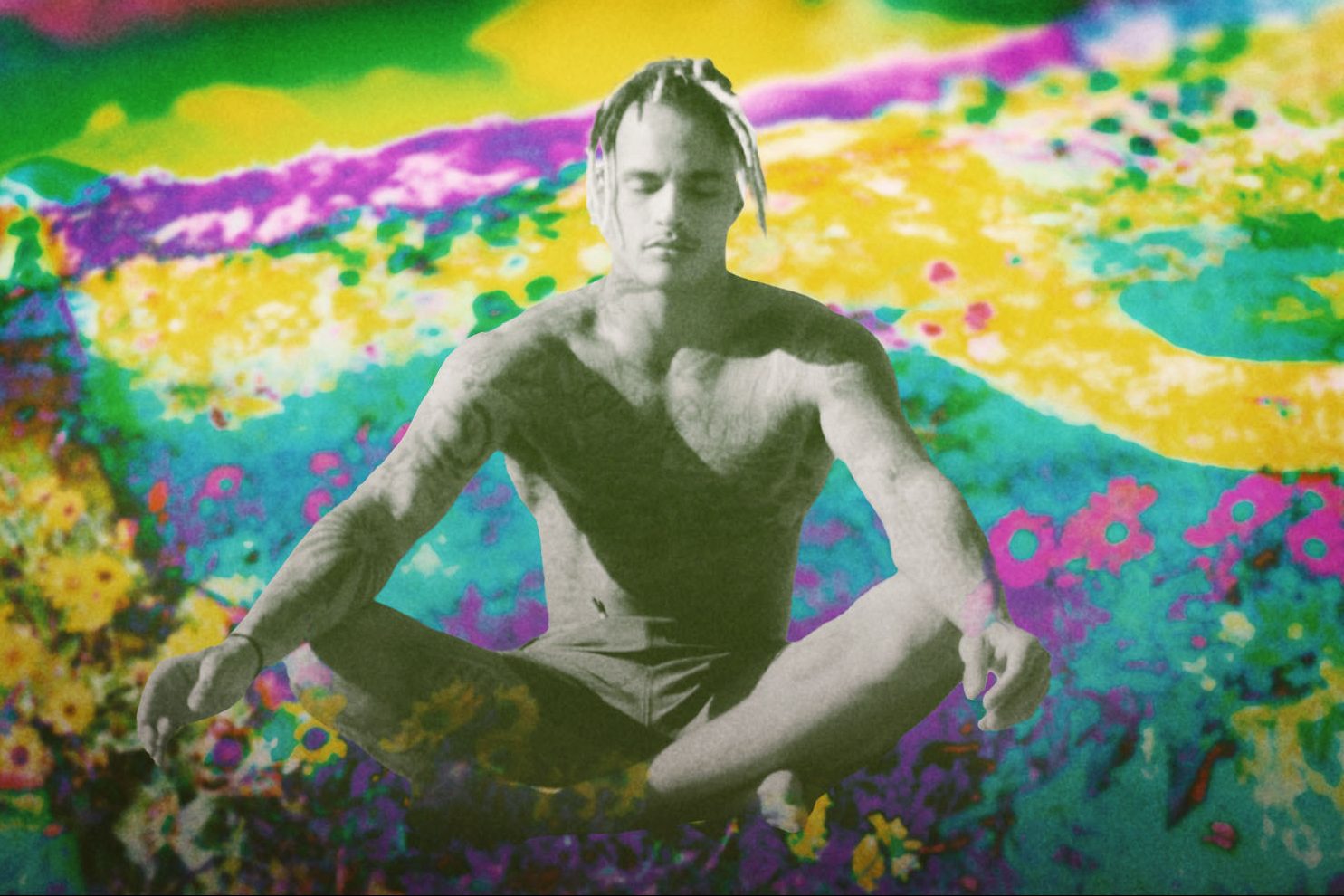 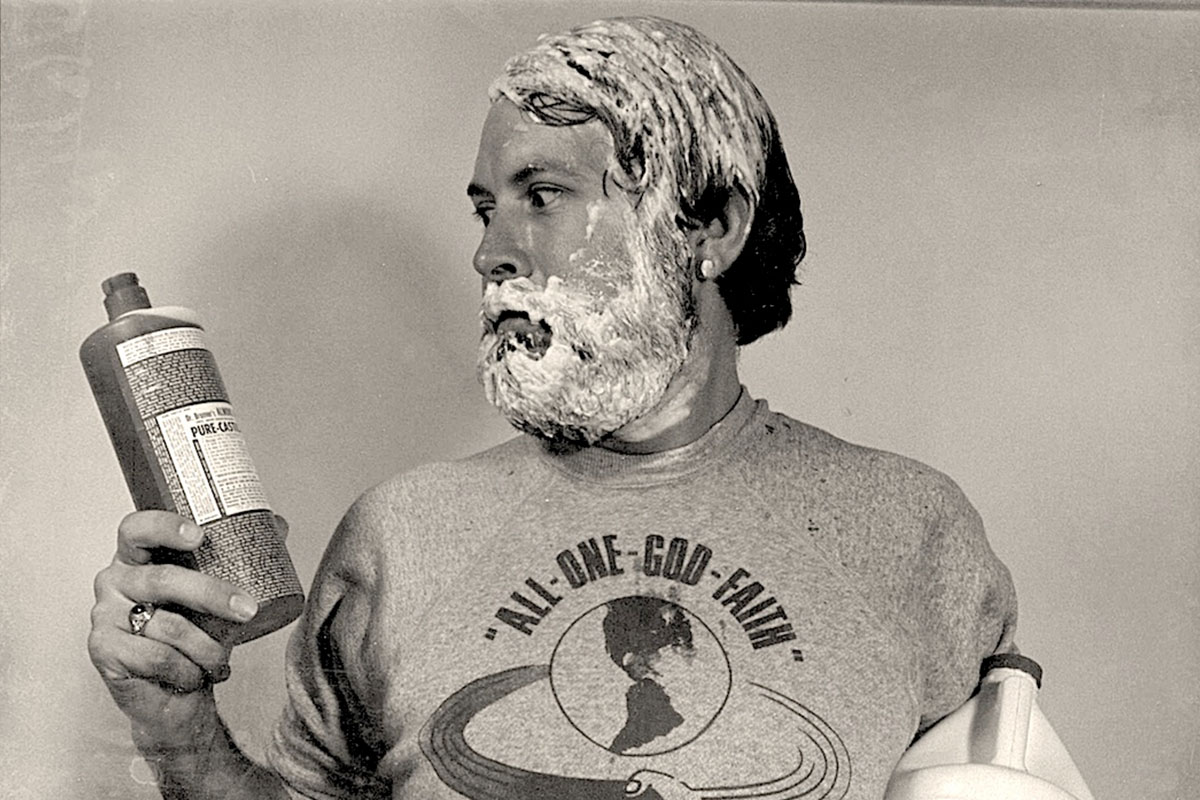 Why Is Your Dad’s Favorite Soap Company Investing in Psychedelics?