Is Smoking Marijuana Bad for Your Heart?

It’s common knowledge that when it comes to vices, smoking marijuana generally isn’t as bad for you as smoking tobacco is — but as a new New York Times piece points out, that doesn’t mean that smoking weed doesn’t pose any health risks at all.

Researchers also analyzed 36 studies and found that among people who had suffered heart attacks, the top three triggers were using cocaine, eating a heavy meal and smoking marijuana. Beyond that, 28 of 33 systematically analyzed studies linked marijuana use to an increased risk of acute coronary syndromes — a reduction of blood flow to the heart which can cause severe chest pain, shortness of breath or a heart attack.

“In settings of an increased demand on the heart, marijuana use may be the straw on the back, the extra load that triggers a heart attack,” Dr. Muthiah Vaduganathan, cardiologist at Brigham and Women’s Hospital in Boston, told the Times. “We should be screening and testing for marijuana use, especially in young patients with symptoms of cardiovascular disease.”

You can read more of the Times‘ findings about marijuana and heart disease here. 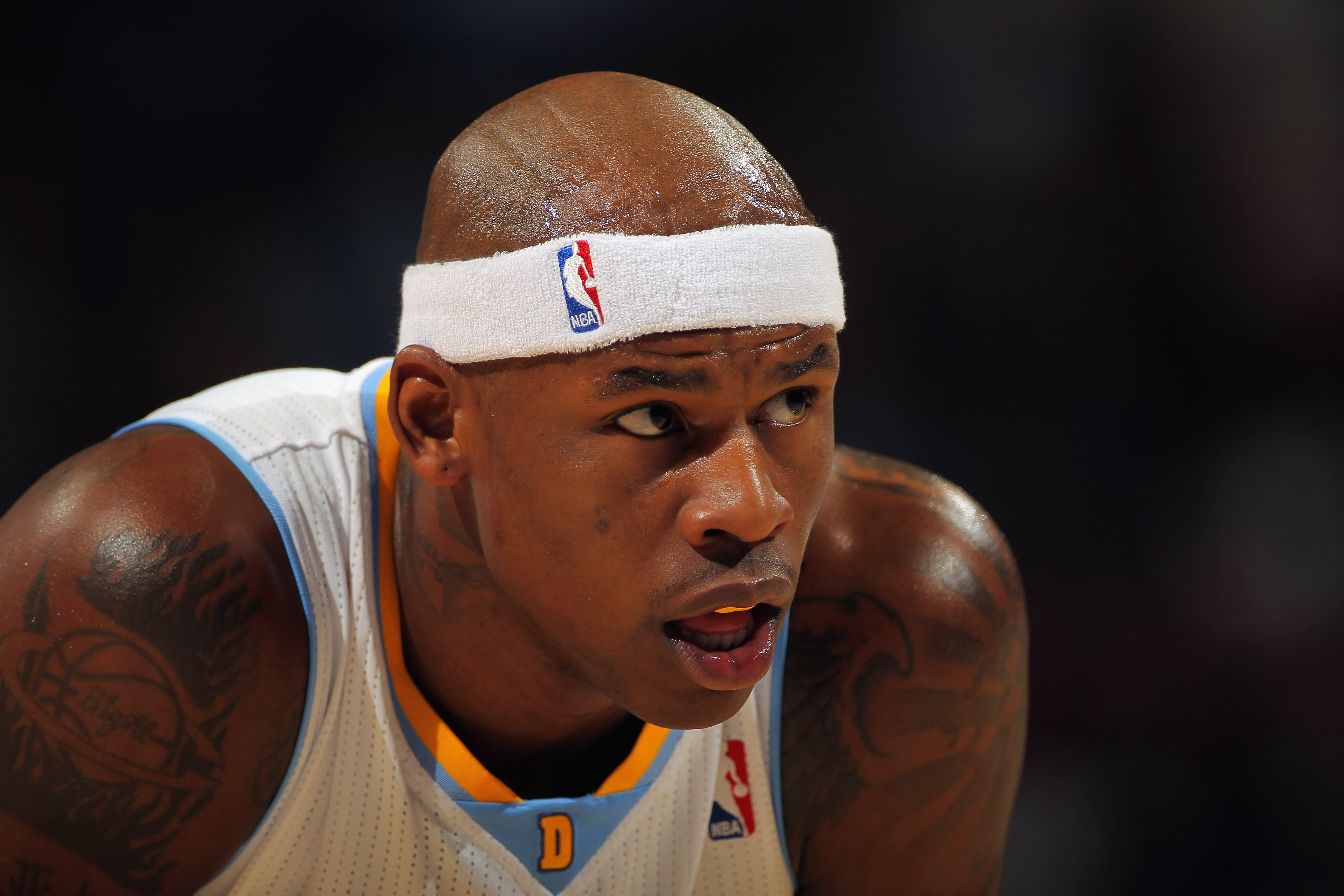 How Much Marijuana Will NBA Players Need in the Bubble? 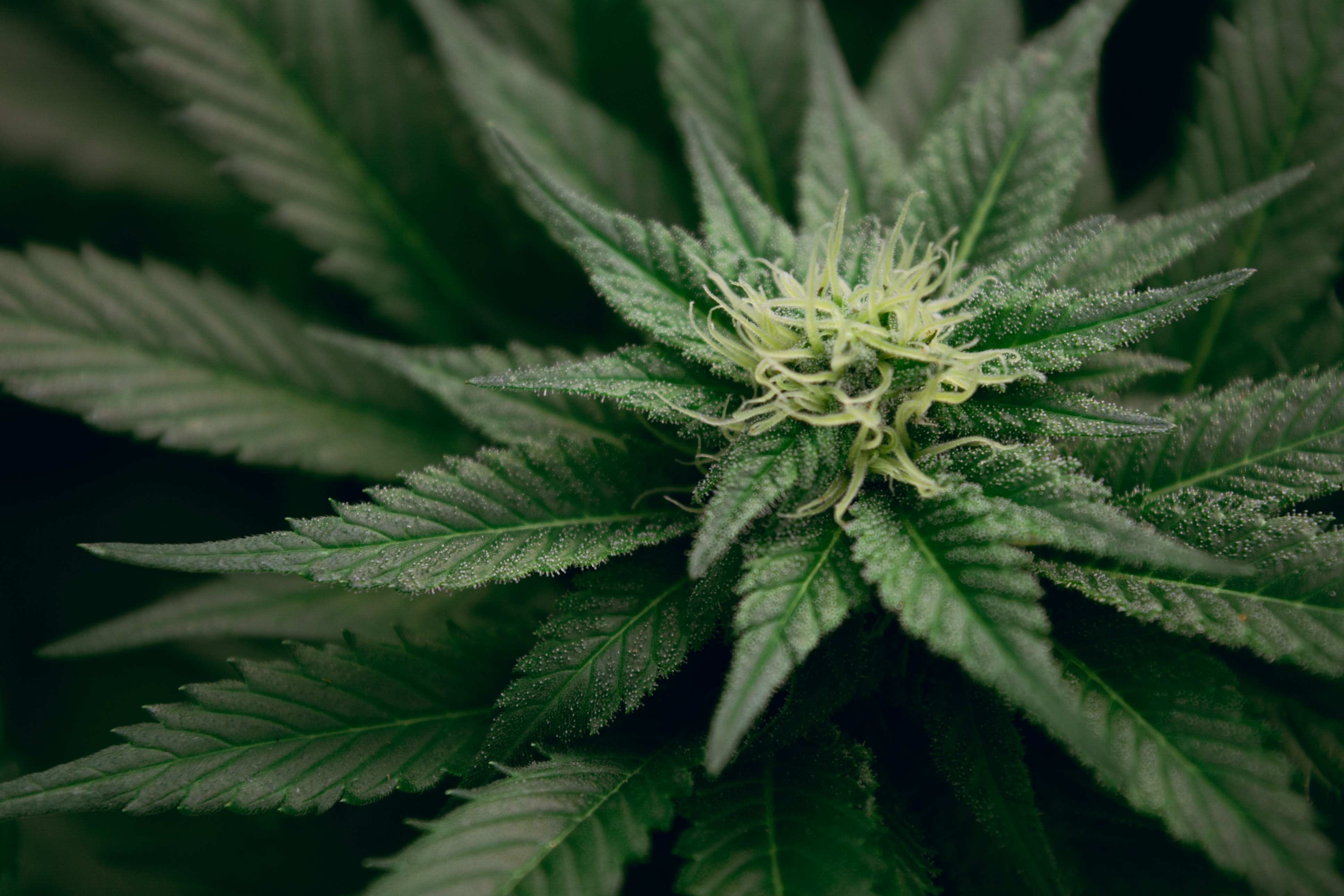 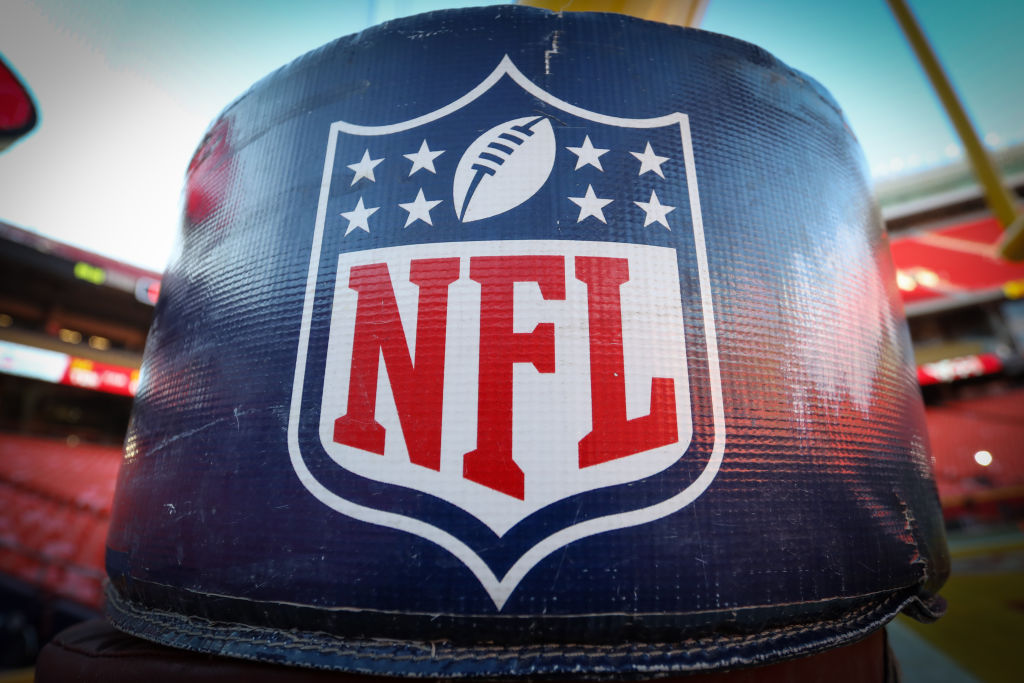